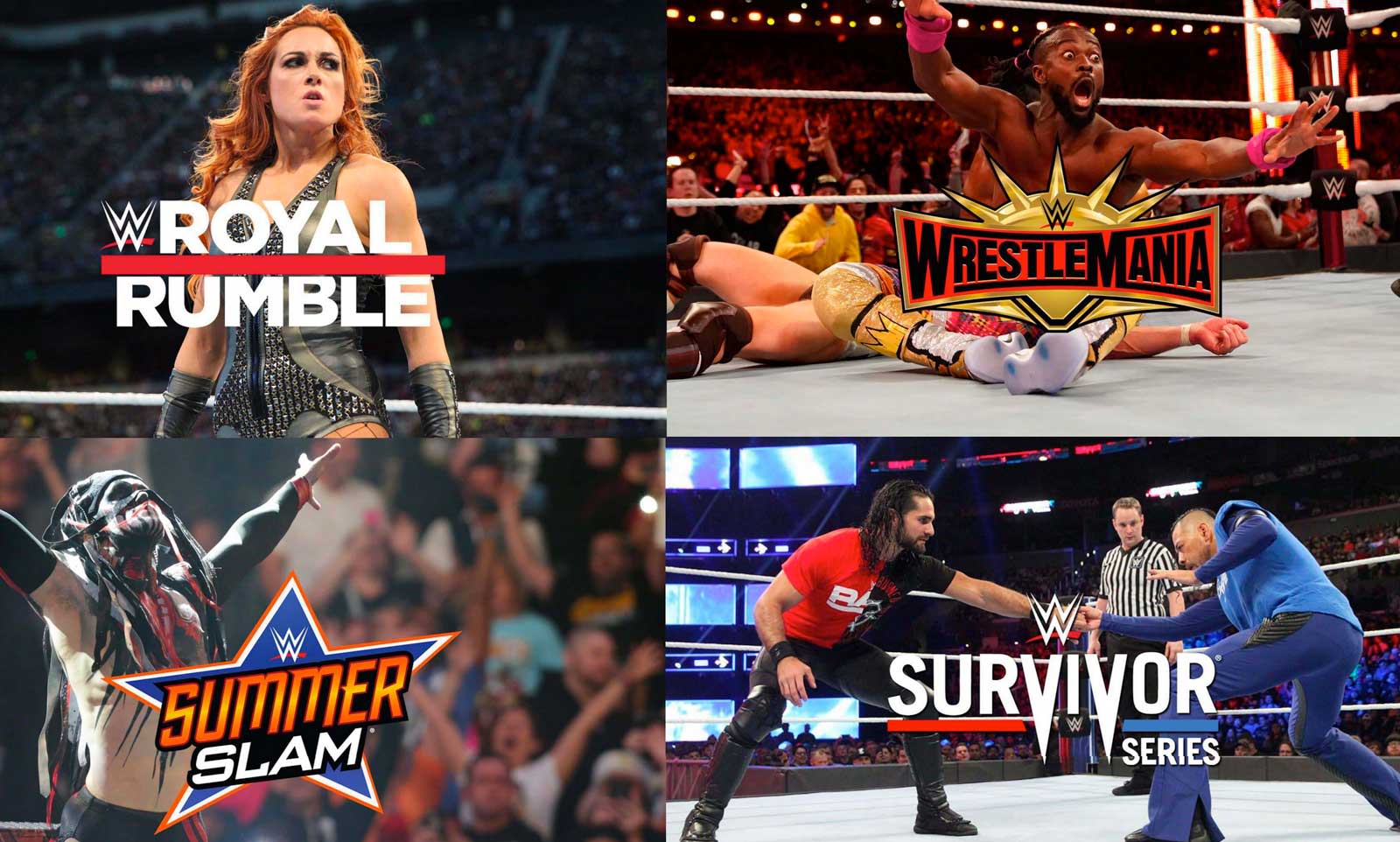 WWE Network 2.0: How WWE rebuilt its streaming service after a split with Disney
Chris Welch,
The Verge

After a flashy reveal at CES a few years ago, the WWE Network is by all accounts a success, amassing well over a million subscribers by early 2019. Disney threw a wrench in the plans when it bought BAMTech, the company that had successfully constructed streaming services for the likes of Major League Baseball and HBO Now. It was also what WWE relied on for its 24/7 buffet of choke slams and live events. WWE saw the writing on the wall, and rebuilt its streaming library from the ground up.

In this article: apple music, bamtech, country music, documentary, entertainment, gear, google play music, internet, ken burns, military, music streaming, recommended reading, RecommendedReading, recreading, rhiannon giddens, robots, royalties, spotify, streaming, war, wwe, wwe network
All products recommended by Engadget are selected by our editorial team, independent of our parent company. Some of our stories include affiliate links. If you buy something through one of these links, we may earn an affiliate commission.