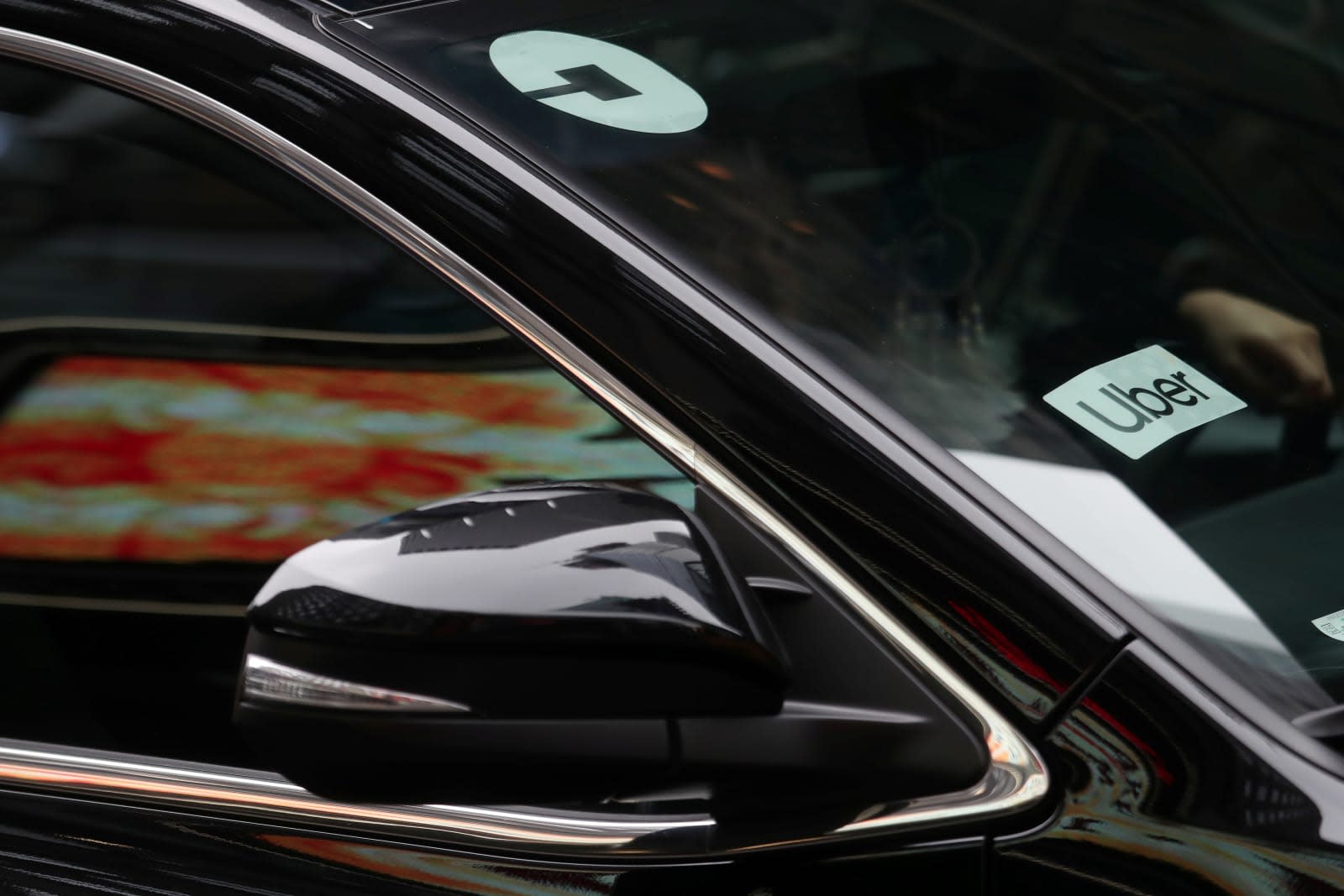 Uber isn't about to sit quietly while New York City extends its caps on ridesharing. The company has sued NYC in a bid to halt rules that both freeze the number of new for-hire licenses and limit the amount of time drivers can spend cruising Manhattan looking for rides. It contended that the cruising rule, which will cap the roaming ratio to 31 percent of drive time by July 2020, would "threaten the viability" of ridesharing. The rates were determined using "flawed and arbitrary" models, Uber said.

Mayor Bill de Blasio's office defended the measures, which were intended to reduce traffic and clear streets for buses, bikes and pedestrians. A spokesperson contended that the moves were both legal and provide "needed relief" to both NYC streets and existing drivers.

Uber and rivals like Lyft have acknowledged that their services can make traffic worse. However, they've typically wanted to alleviate the burden on their own terms, and that has typically meant avoiding caps. They're unlikely to simply accept the rules, and it's not clear that a compromise is on the horizon.

In this article: gear, internet, law, lawsuit, new york city, nyc, politics, ridesharing, services, transportation, uber
All products recommended by Engadget are selected by our editorial team, independent of our parent company. Some of our stories include affiliate links. If you buy something through one of these links, we may earn an affiliate commission.