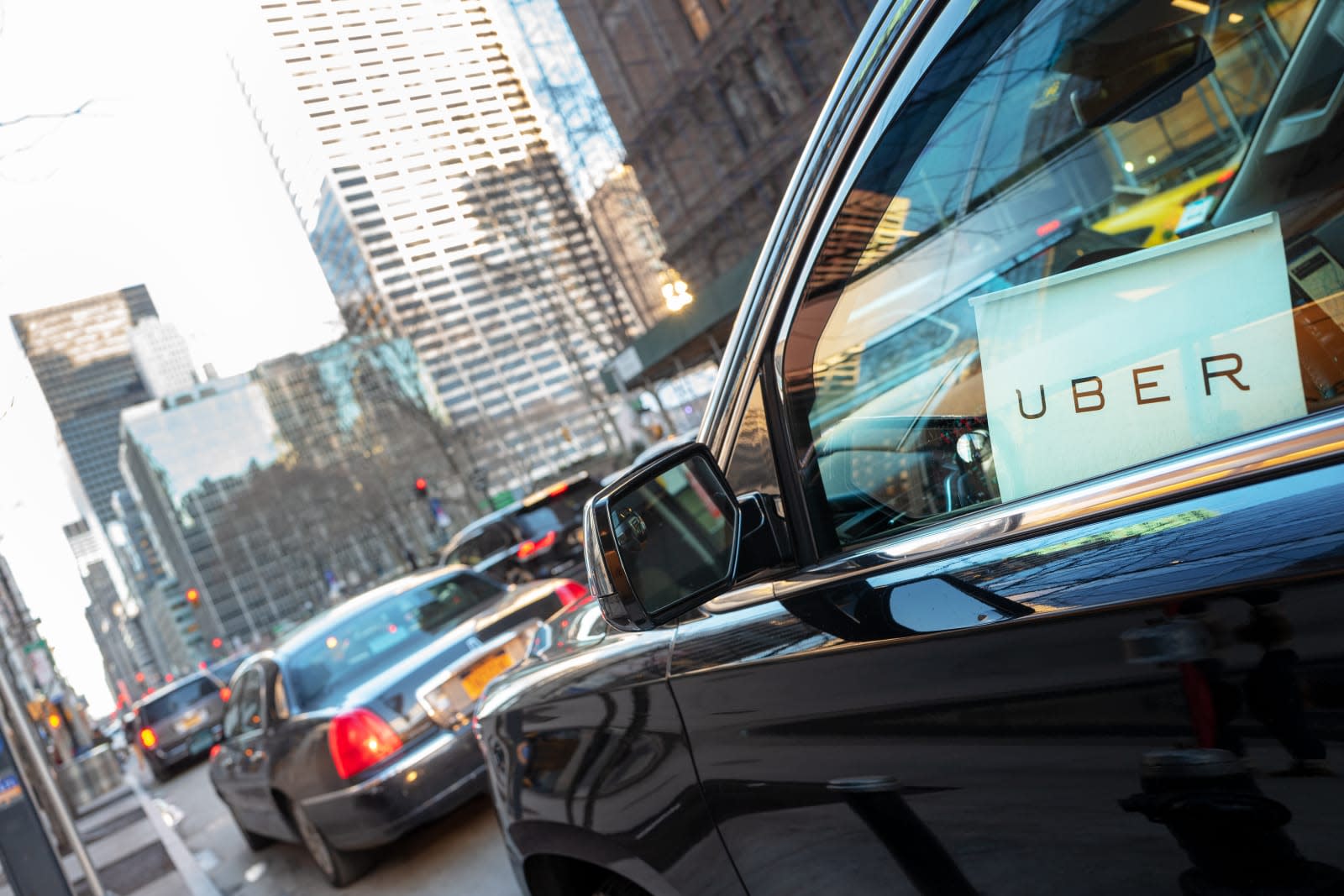 New York City will cap the number of Uber and Lyft vehicles on its streets for another year. Today, the NYC Taxi and Limousine Commission (TLC) voted to extend the cap it approved last summer, which limits the number of for-hire-vehicles that can operate in the city. The rule is meant to fight traffic congestion and increase drivers' wages, but it has plenty of critics, including Uber and Lyft.

The commission also amended a rule that restricts the amount of time drivers can spend without a passenger in Manhattan below 96th Street. It previously allowed Uber and Lyft drivers to roam passenger-free 41 percent of the time. Today, it dropped the limit to 31 percent.

.@NYCTaxi just agreed to EXTEND our cap on for-hire vehicles.

Our caps have boosted wages for drivers and made life easier for working families — and sent a clear message to ride-sharing companies: your days of exploiting hard working New Yorkers are OVER.

Some, including Mayor Bill de Blasio, see this as a way to protect drivers. Others say it will do the exact opposite. "We worry that the Mayor's rules will hurt drivers' ability to earn a living and hope that we can work with stakeholders to limit the consequences for riders and drivers," an Uber spokesperson said.

As The Verge reports, Uber and Lyft argue that too many rules have been imposed at once. Last year, the TLC established a minimum wage for ridesharing drivers. Lyft tried to challenge the minimum wage ruling but lost its lawsuit, and in April, both Uber and Lyft issued a hiring freeze in the city.

In a statement provided to Engadget, a Lyft spokeswoman said:

"The TLC continually attempts to shrink New Yorkers' access to affordable and reliable transportation. There is no reason these rules needed to be rushed through on such an accelerated time frame, especially given strong opposition from members of City Council and communities across New York. We will never stop working to find better solutions for riders and drivers."

One thing Uber and Lyft probably can't argue is that they don't increase congestion. Yesterday, a study commissioned by Uber and Lyft revealed that the ridesharing companies do in fact contribute to congestion in city centers -- though New York City wasn't included in the study.

In this article: Bill de Blasio, business, cap, congestion, drivers, lyft, mayor, nyc, ridesharing, taxi and limousine commission, taxi and limousine commission of new york, tomorrow, transportation, uber, wages
All products recommended by Engadget are selected by our editorial team, independent of our parent company. Some of our stories include affiliate links. If you buy something through one of these links, we may earn an affiliate commission.