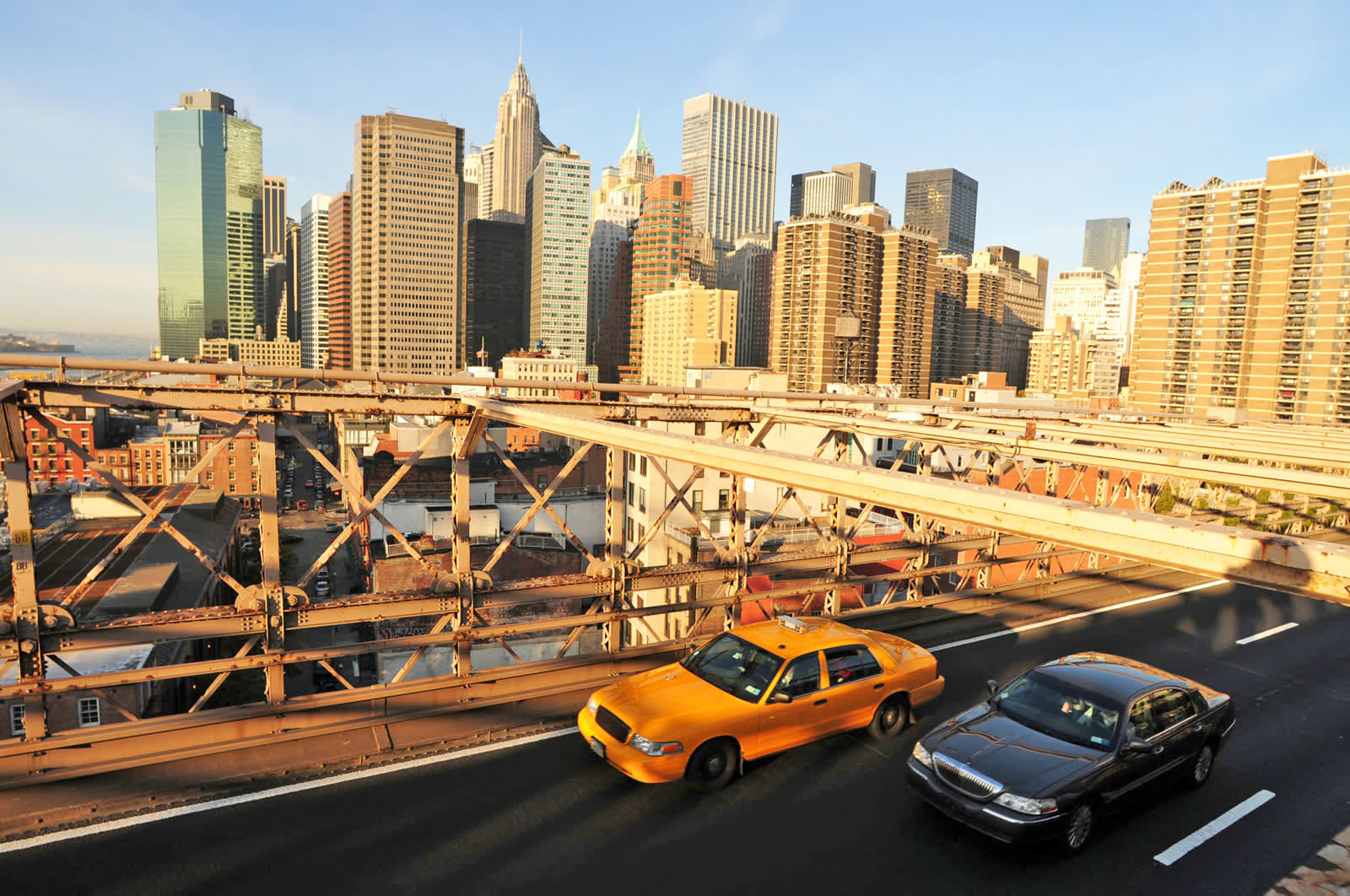 Uber and Lyft have stopped hiring new drivers in New York City, due to a newly-passed law aimed to tamp down on an already oversaturated rideshare market. Politico reported that Uber stopped accepting new driver applications on April 1, with Lyft following suit on April 19th. The decision comes after the city put in place a new wage floor for rideshare drivers strongly opposed by both companies.

In a notice on its website, Uber attributed its hiring freeze to new regulations by the Taxi and Limousine Commission (TLC), the governing body that regulates rideshare and taxi industry in New York City. As a result of the new TLC regulations passed in December 2018, rideshare companies in NYC are now penalized for running more cars on the street than the existing demand. The rules now require that Uber and Lyft drivers earn at least $17.22 an hour after expenses. If there are too many drivers on the road and not enough passengers, drivers can easily earn far less than that.

The wage rules come several months after New York City passed a law that capped the number of new vehicles that ride-hailing companies were allowed on the road. Back in January, both Uber and Lyft sued the city for the new regulations. The hiring freeze won't be permanent in NYC; both Lyft and Uber plan on hiring again once their driver supply dips too low. Given that 11 percent of new Uber drivers quit in a month and nearly half quit within a year, hiring may pick up again sooner than later.

In this article: lyft, ridehailing, ridesharing, tomorrow, transportation, uber
All products recommended by Engadget are selected by our editorial team, independent of our parent company. Some of our stories include affiliate links. If you buy something through one of these links, we may earn an affiliate commission.