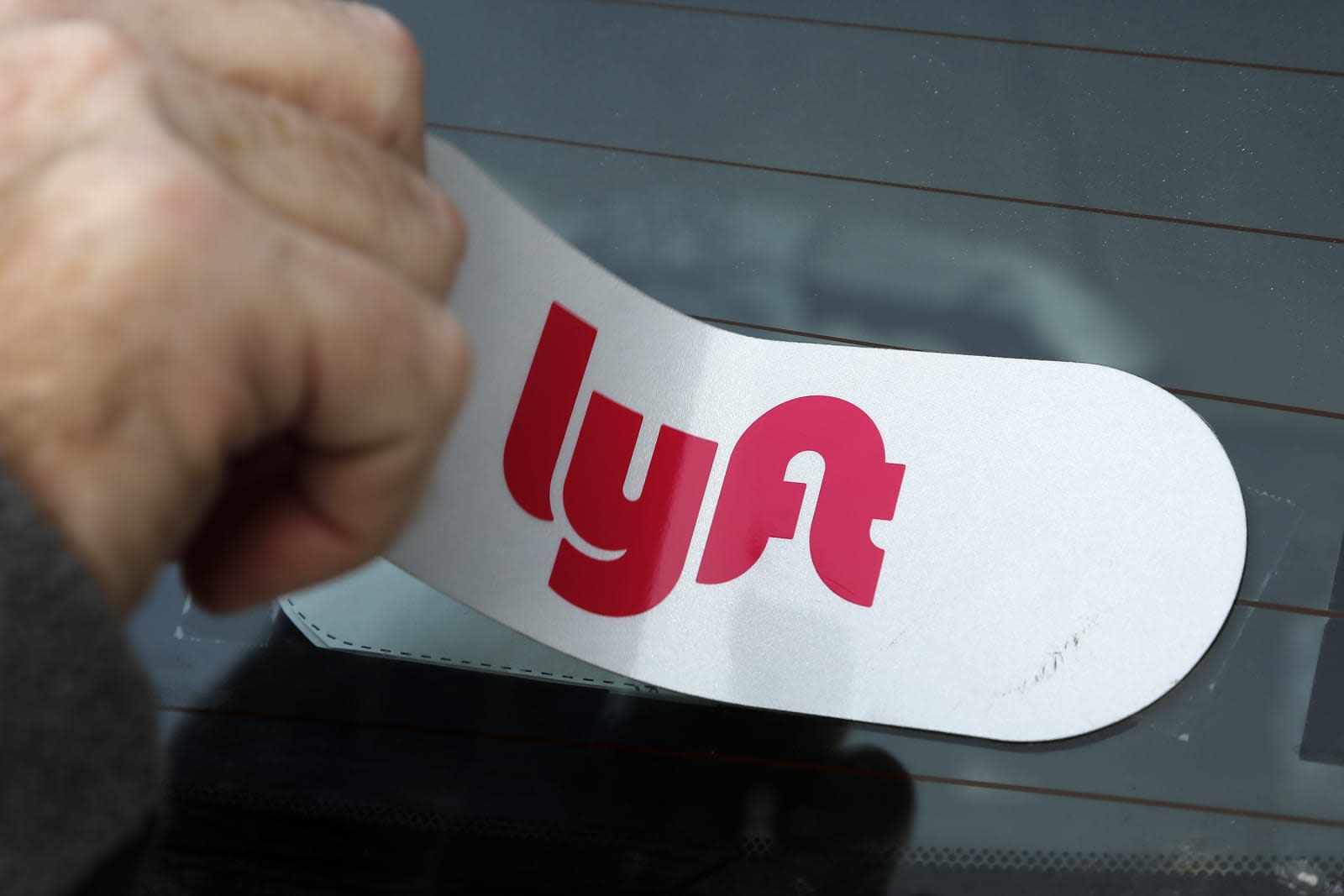 Lyft is planning to file a lawsuit today against the New York Taxi and Limousine Commission (TLC) in an attempt to block a new law that would require ride-hailing guarantee a minimum wage floor for drivers. The company confirmed to Engadget that it is filing the suit Wednesday. Lesser known ridesharing service Juno is filing its own lawsuit over the matter.

"Our lawsuit does not target the law passed by City Council, but instead addresses the specific way the [New York Taxi and Limousine Commission] plans to implement the rules, which would advantage Uber in New York City at the expense of drivers and smaller players such as Lyft," Lyft Communications Manager Campell Matthews told Engadget. "It's no secret that Uber has tried to put us out of business in the past. They've failed repeatedly, and the TLC should not assist them in their efforts."

In response to the lawsuit, New York Taxi Workers Alliance executive director Bhairavi Desai said, "Shame on Lyft and Juno. These companies are collectively valuated at billions of dollars but claim to be too broke to pay drivers even minimum wage. ...Drivers organized too hard to win this victory and there is no way these companies will steal it from our hands." New York City mayor Bill De Blasio took to Twitter to call the legal action "Unconscionable," and said the city will "fight every step of the way to get workers the pay they deserve."

The law the ride-hailing companies are taking issue with would establish a wage floor of $17.22 per hour after expenses for drivers. It was passed in December by New York City's Taxi and Limousine Commission and is set to go into effect on February 1st. The law intends to bring wages for contract drivers in line with the city's $15 minimum wage, with an additional $2.22 tacked on to account for payroll taxes and paid time off. The commission estimates that drivers in New York City currently make about $11.90 per hour after expenses.

Lyft told Engadget that it has no issue with the wage itself, but rather how it calculates that wage. The company believes the law would benefit Uber over its competitors. Uber already holds 60 percent of the ride-hailing market in the city according to Edison Trends and is not joining Lyft or Juno in filing a lawsuit. The company also claims that by paying riders on a per-ride basis as is required under the law won't account for a potential drop in passengers as fare costs increase and could result in drivers taking home less over time while encouraging shorter, slower trips.

New York has been engaged in an ongoing effort to regulate ride-hailing services. Last year, the state recognized three Uber contract drivers as employees of the company, potentially changing the way that drivers can be classified. New York City also made the decision to stop issuing ride-sharing licenses for one year in an attempt to cap the number of contract drivers on the road.

In this article: business, gear, lyft, MinimumWage, NewYorkCity, politics, ridehailing, ridesharing, services
All products recommended by Engadget are selected by our editorial team, independent of our parent company. Some of our stories include affiliate links. If you buy something through one of these links, we may earn an affiliate commission.