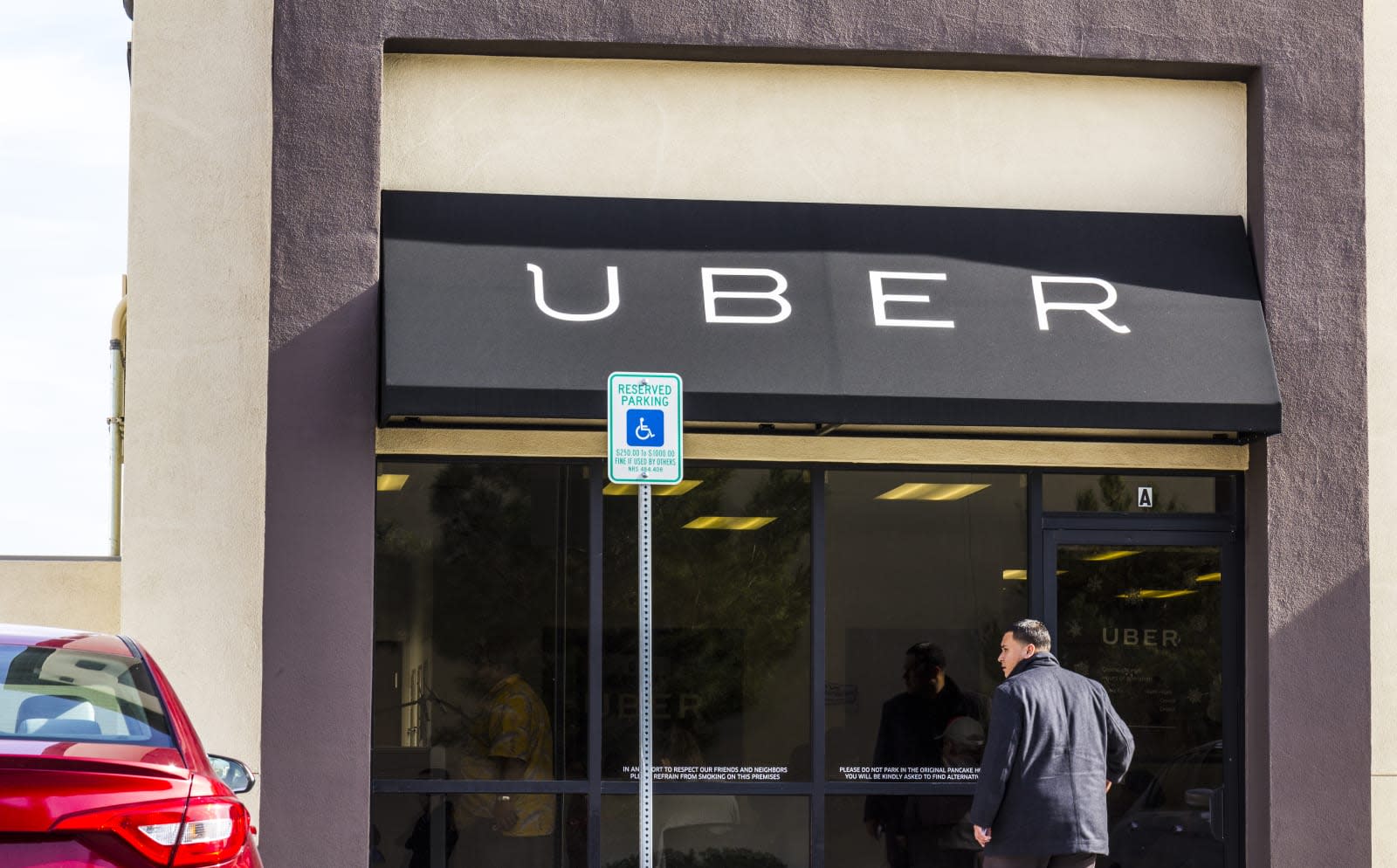 New York authorities have reached a decision that could change the way Uber drivers are classified -- at least when it comes to unemployment insurance. The New York State Unemployment Insurance Appeal Board has ruled in favor of three former Uber drivers who filed a federal lawsuit against the ride-hailing service after the unemployment insurance (UI) claim they made in 2016 didn't go through. Two of them left Uber after being booted off the platform, while the last one quit because he was making below minimum wage. The board's decision doesn't apply only to them, though, but also to other "similarly situated" Uber drivers.

While Uber had to pay up to settle lawsuits in the past, most plaintiffs' attempts at getting themselves classified as employees ended up in failure. This time, New York authorities have decided that Uber drivers in similar situations as the three who originally filed the lawsuit can be considered employees -- as the New York Taxi Workers Alliance told Politico, the ruling can be broadly precedential. Bhairavi Desai, the group's executive director, said: "It's huge. It's really significant, because it's the first bona fide safety net for drivers in this economy... We now have a decision that reflects the official position of the state, one that the state has to defend and execute."

According to Labor Department spokeswoman Jill Aurora, Uber can appeal the decision. If it doesn't, then the company will be required to make unemployment insurance contributions for similarly situated drivers going forward. Considering it has over 65,000 drivers in NYC alone and paying insurance for everyone who gets kicked out for low ratings or those who quit for making below minimum wage would cost the company a pretty penny, it might appeal the decision.

An Uber spokesperson already told Politico that the company disagrees with the ruling and that it's already reviewing its options: "We are confident that the ruling uniquely applies to the three claimants because many of the practices cited in the opinion never applied to one or more of the claimants, are no longer in place, or never existed at all."

Forbes notes that by "practices," the spokesperson was referring to the methods authorities use to determine whether someone enjoys an employer-employee relationship with a company. The three plaintiffs won the case, because a New York judge decided last year that the evidence presented established that "Uber exercised sufficient supervision, direction and control" over the drivers for them to be considered employees.

In this article: employee, gear, independentcontractor, lawsuit, newyork, transportation, uber
All products recommended by Engadget are selected by our editorial team, independent of our parent company. Some of our stories include affiliate links. If you buy something through one of these links, we may earn an affiliate commission.