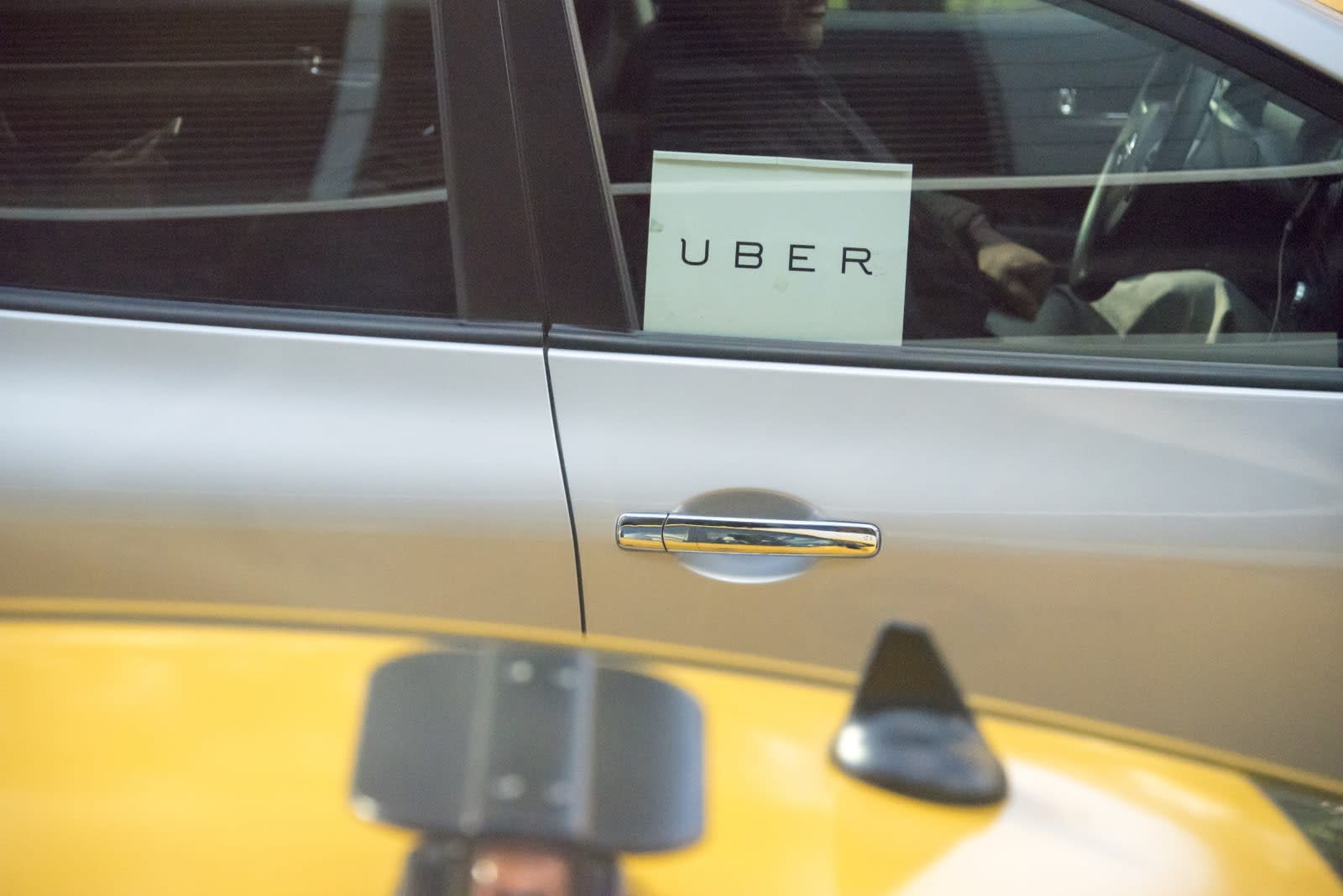 It's hard to keep track of all of the lawsuits Uber's juggling these days, but there's about to be one less. The company has settled a suit brought against it by 2,421 New York drivers who claimed Uber paid them less than was contractually obligated and falsely advertised how much drivers could make by working for the company. Uber will pay $3 million as per the settlement agreement while the drivers will agree to being classified as independent contractors -- a stipulation of two other settlements Uber has made with drivers in the past.

The New York case was brought against Uber in 2015 and last year, Uber admitted to underpaying New York drivers for years. Uber said it would pay what was owed to each of the affected drivers -- an average of $900 to each of the tens of thousands of drivers that were shortchanged.

Uber denied all wrongdoing in the settlement, which still has to be approved by the judge hearing the case.

In this article: business, ClassAction, FalseAdvertising, fees, gear, lawsuit, NewYork, services, settlement, transportation, uber
All products recommended by Engadget are selected by our editorial team, independent of our parent company. Some of our stories include affiliate links. If you buy something through one of these links, we may earn an affiliate commission.