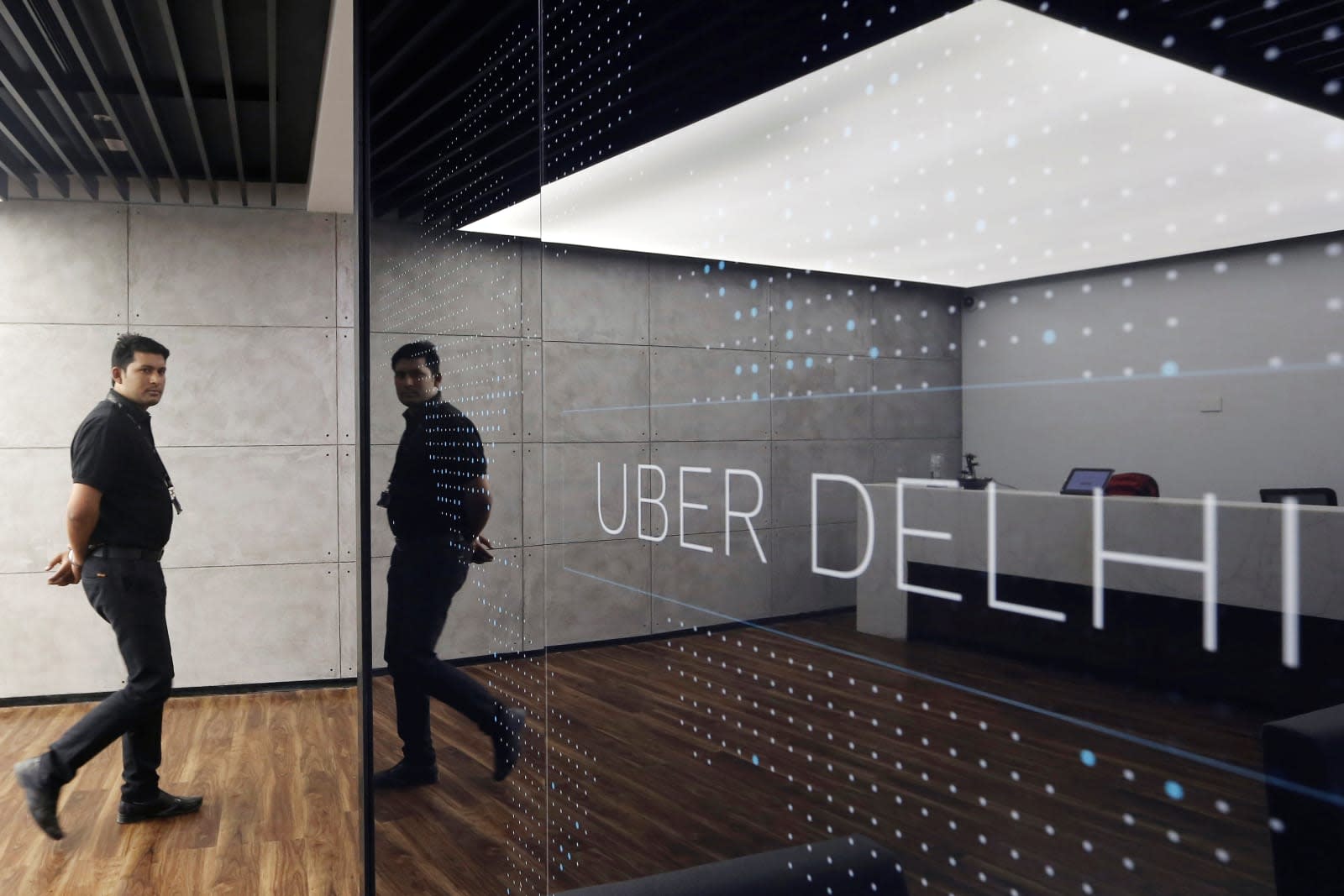 Uber's determination to address its past scandals remains in effect. The ridesharing firm has agreed to settle the second lawsuit from the Indian rape victim who accused the company of improperly obtaining her medical records. While the company isn't commenting on the settlement or its terms, a court filing revealed that the two sides will formally reach a deal in June. The suit represented a particularly dark chapter for Uber, as it underscored the outfit's Kalanick-era tendency to fight legal challenges that few other companies would resist.

The lawsuit argued that Uber obtained the records because it privately doubted the woman's claims. While Uber executives publicly supported the victim, they reportedly theorized in secret that she had conspired with Uber's Indian rival Ola to undermine their business. In other words, they were apparently willing to violate the accuser's privacy in hopes of discrediting her.

This isn't to say that Uber has refused to settle cases in the past. It settled the victim's original lawsuit in 2015, and settled multiple American sexual assault cases in 2016. However, this is still somewhat reflective of the strategy under new CEO Dara Khosrowshahi. Uber wants to make amends for past abuses and improve its reputation, both to keep customers and to reassure investors who want to know that Uber's unscrupulous days are in the past.

In this article: crime, gear, india, internet, lawsuit, rape, ridesharing, services, sexualassault, transportation, uber
All products recommended by Engadget are selected by our editorial team, independent of our parent company. Some of our stories include affiliate links. If you buy something through one of these links, we may earn an affiliate commission.