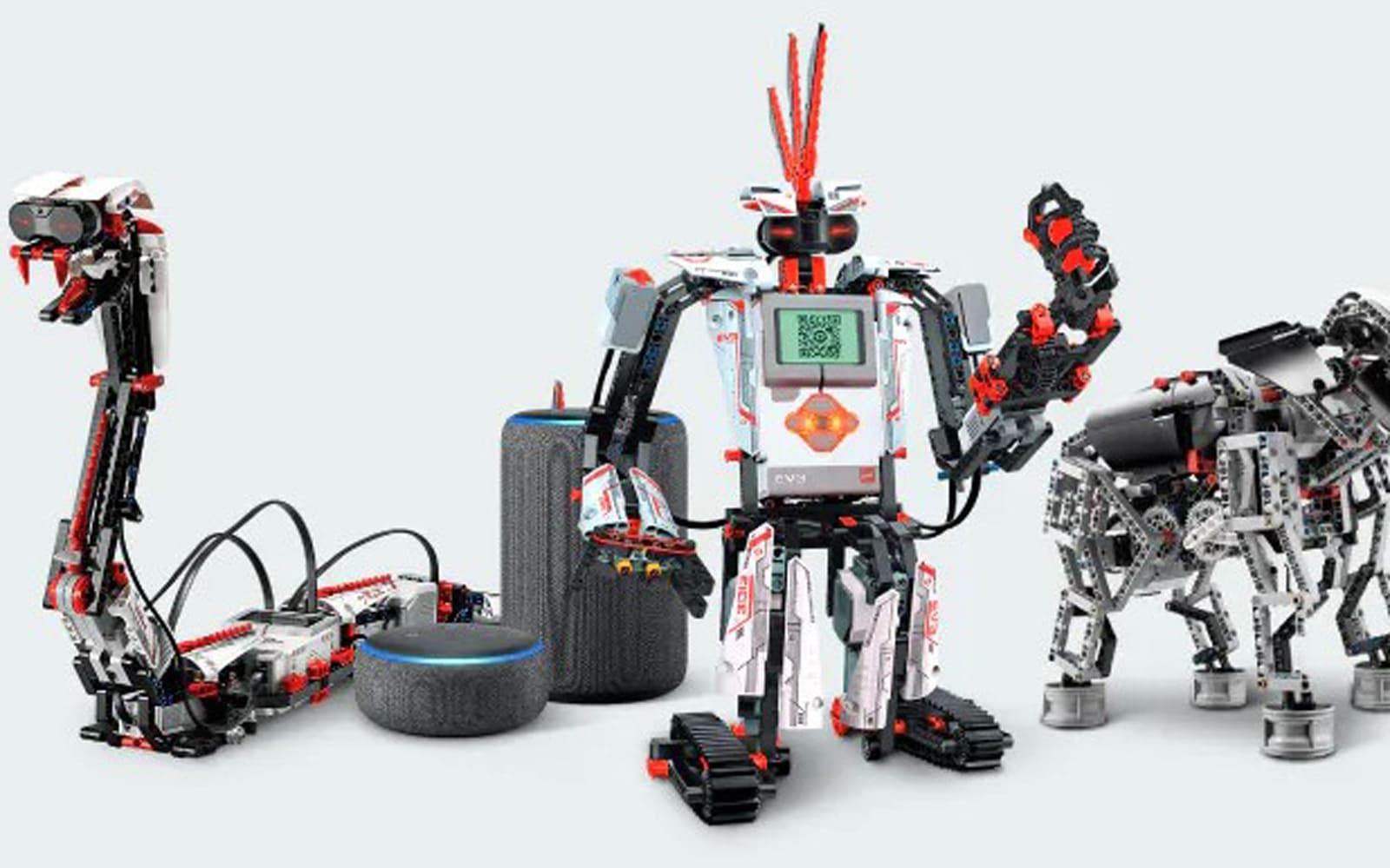 What if Lego sets could respond to voice commands? That's the premise of a new contest Amazon and Lego launched on Tuesday that asks enthusiasts and developers to use the Alexa Gadgets Toolkit to add voice commands to Lego's Mindstorms sets. All you have to do is create an Alexa skill that takes advantage of the sensors and motors that come with each set.

The grand prize winner will earn a trip to Denmark where they'll get the chance to tour Lego headquarters. They'll also win two Technic sets and $20,000 in Amazon gift cards. Five other winners will earn $10,000 in Amazon gift cards, while one winner in the 13 to 17-year-old age category will receive $5,000 in gift cards. Amazon and Lego say they'll judge each submission based on how it integrates voice control, the creativity of the Lego build itself and the development process that went into creating the project. Each entry must include a video that shows the build in action, as well as snippets of code.

If you're interested in taking part, you have until December 31st to enter -- though as an incentive to send your submission in early, each of the first 100 entrants will get a $150 Amazon gift card. Visit the contest website for the full list of rules.

Amazon has recently taken a bigger interest in adding Alexa to smart toys. In August, the company added a new "Custom Interfaces" API to its SDK. The API essentially allows developers to use Alexa to create game-like experiences when the voice assistant works in conjunction with a smart toy. We'll probably see some of the Lego contest entries take advantage of the API in their creations.

In this article: alexa, amazon, diy, do it yourself, doityourself, gadgetry, gadgets, gear, lego, voice assistant
All products recommended by Engadget are selected by our editorial team, independent of our parent company. Some of our stories include affiliate links. If you buy something through one of these links, we may earn an affiliate commission.