The company's battery-swapping tech might soon be available to purchase outside of Taiwan.

Gogoros smart scooters are unique in that they use battery-swapping technology to keep riders on the road instead of tethered to a charging station. The company has an impressive network of over 1,400 GoStation chargers in its home base of Taipei, Taiwan. But it's ready to expand outside of Taiwan and the bike its going to do that with is the new Viva.

Gogoro says the Viva is an alternative to 50-100cc gas scooters. Those smaller bikes typically don't require a motorcycle license to ride on the road, just a driver's license. Its ability to appeal to a larger audience is what makes it ideal as something that helps the company expand. 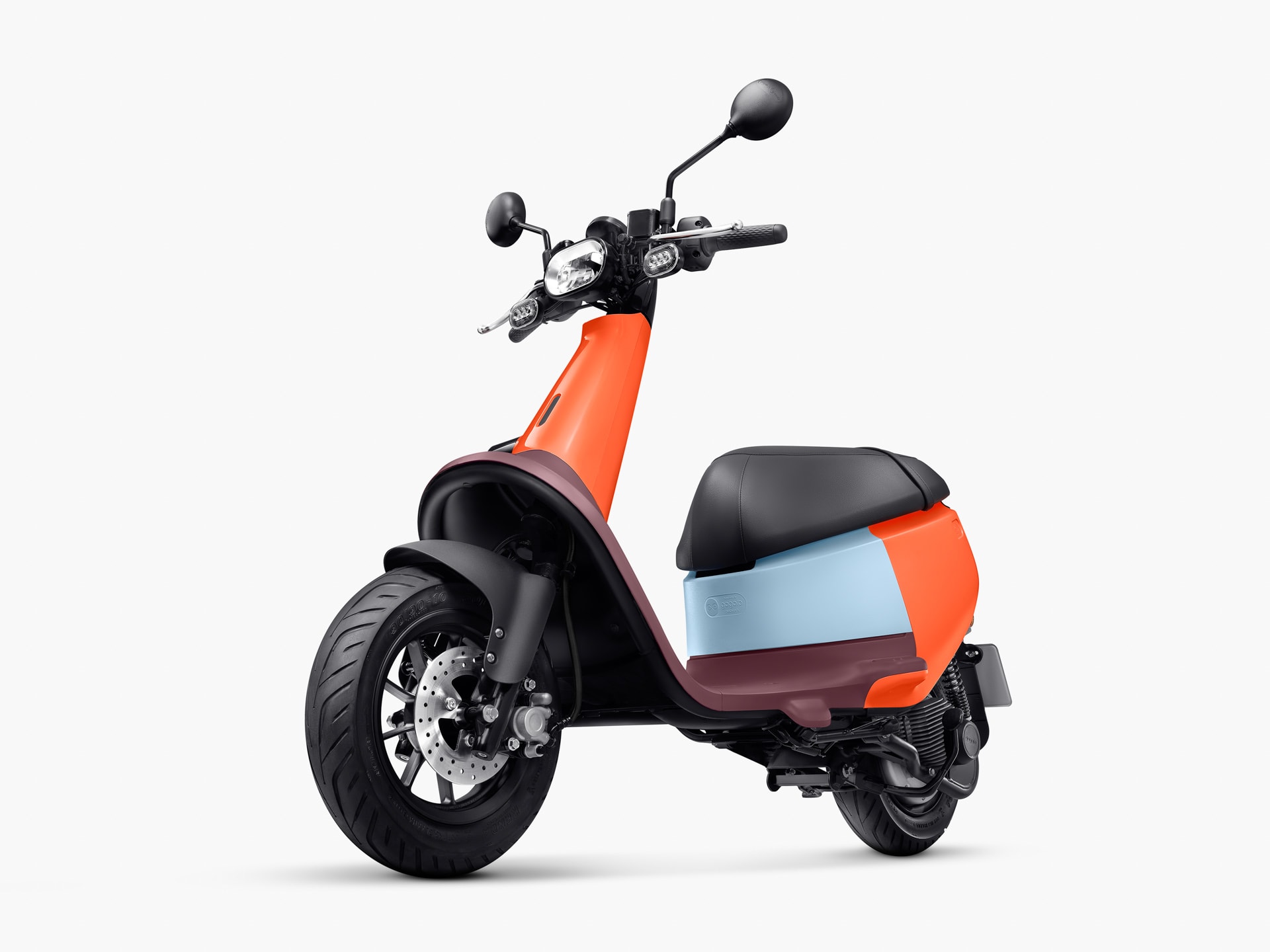 The Viva is smaller than the Gogoro 2 and 3 models and has a shorter range (85km / 53 miles) because it only has a single swappable battery pack instead of two. But, it's also cheaper starting at $1,800 and unlike those other two bikes, it can be charged at home via a wall socket.

Gogoro CEO Horace Luke said that the Viva is meant to be less intimidating than other bikes on the market including its own. "We are always looking for opportunities to create solutions that enable broader access to sustainable urban transportation and this smaller lightweight category of polluting 50-100cc gas scooters was a natural segment to introduce a Gogoro Smartscooter," Luke said.

In addition to being electric, the Viva uses recyclable polypropylene plastic in an effort to be greener. "We look at the entire manufacturing line to make sure the vehicle is manufactured responsibly," Luke told Engadget.

The Viva will be available in Taipei in October and will roll out to other regions internationally in 2020. Luke couldn't specify where it'll land outside of Taiwan. Placing the bike in other countries takes a bit more work than just dropping the Viva in showrooms. Gogoro's charging infrastructure is what makes it unique and getting those stations (including the recently announced GoStation 3) up and running is part of the expansion process. 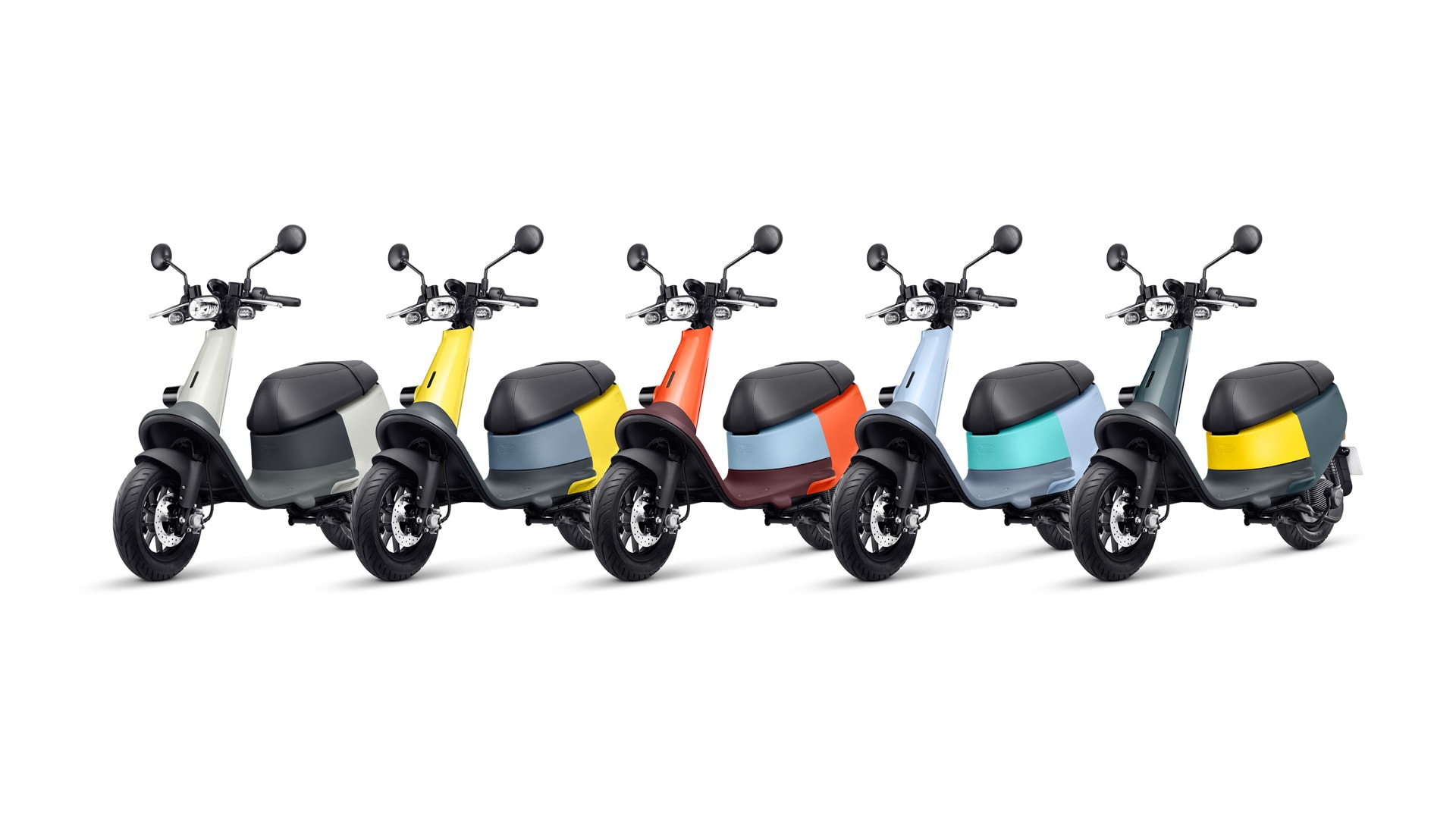 But even if Gogoro doesn't make it to your city, companies like Yamaha--that is using Gogoro's technology and infrastructure in its own upcoming EC-05 bikes--might bring the ability to have a battery-swapping bike into your area if they feel so compelled.

So if the Viva and Gogoro's battery network doesn't land in your city as the company expands, there's still a chance one of the company's partners could bring swappable batteries to your home in the future.

All products recommended by Engadget are selected by our editorial team, independent of our parent company. Some of our stories include affiliate links. If you buy something through one of these links, we may earn an affiliate commission. All prices are correct at the time of publishing.
View All Comments
Gogoro’s smaller scooter is built for international expansion