Wondering what's in store for the Microsoft Surface event on Wednesday? Evan Blass has posted renderings of several devices, including a Surface Pro 7 that brings a USB-C connector instead of Mini DisplayPort, and 10th-gen Intel Core CPUs inside. He also pointed out an ARM CPU-powered Surface that's thinner than the usual Pro lineup with some seriously skinny bezels and probably aimed directly at Apple's iPad Pro. 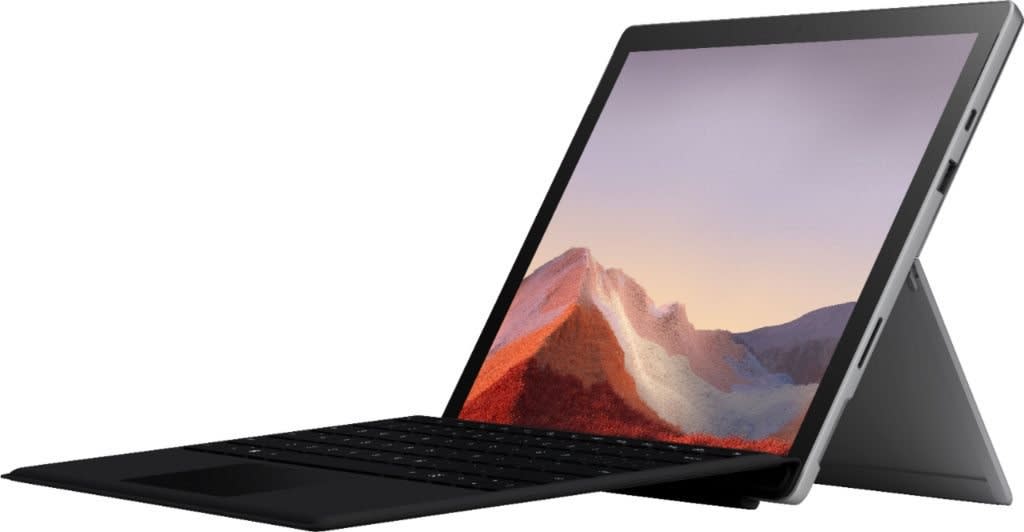 Finally, there's a supposed third generation Surface Laptop, with no fuzzy Alcantara to be seen, just smooth metal, USB-C ports and AMD hardware inside 13- and new 15-inch frames. What we haven't seen pictures of is any rumored dual screen "Centaurus" Surface, but there's still a few hours left before everything is revealed officially on October 2nd at 10AM ET. 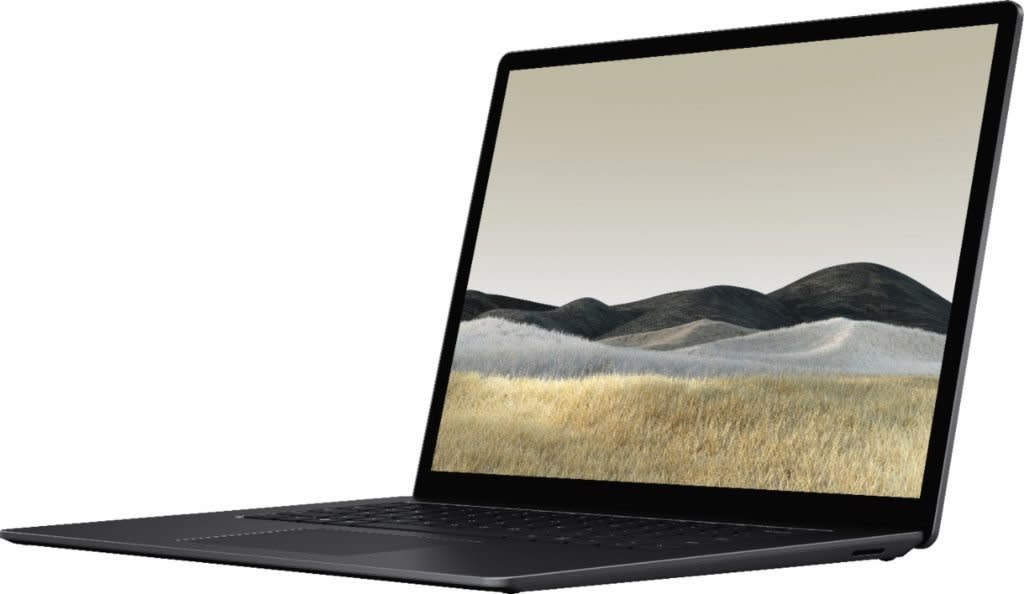