We may finally see Microsoft unveil a redesigned Surface Pro.
I. Bonifacic|08.27.19
@igorbonifacic

Microsoft has started sending out invites to an event the company will host early next month. The event will take place on October 2nd in New York City. Notably, that's the same date the company held its major 2018 fall hardware showcase. At that event, Microsoft announced the Surface Pro 6, Surface Laptop 2, Surface Studio 2 and the Surface Headphones. 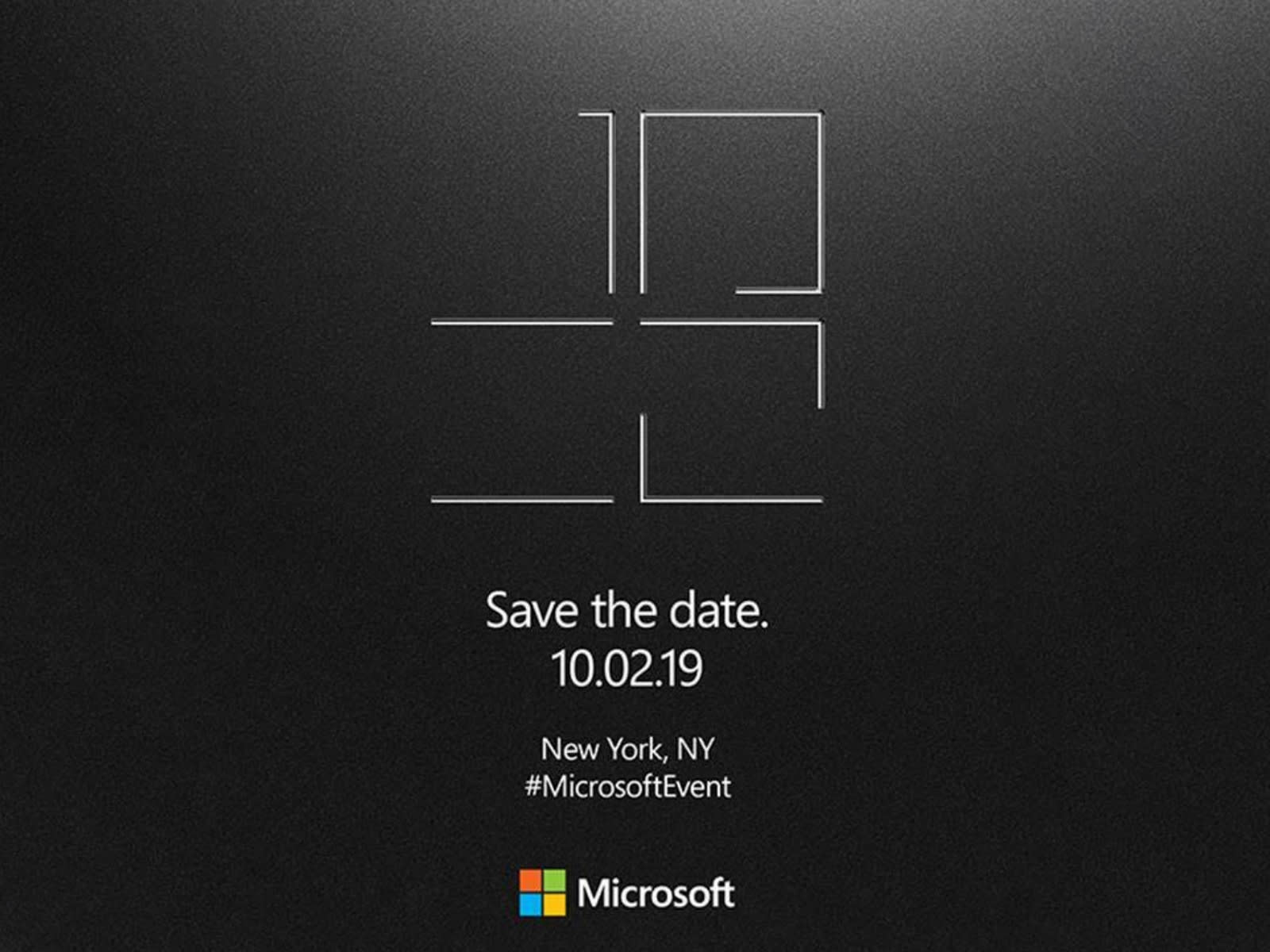 The invite Microsoft sent to Engadget offers no direct clues as to what the company may announce next month. However, it's safe to say we'll likely see a new Surface Pro — perhaps even the "heavily redesigned" model that's been rumored for the past couple of years. Microsoft may also share a glimpse of a dual-screen device the company's employees have been testing behind closed doors. As always, the company is also likely to talk about the future of Windows 10 and more.

Whatever Microsoft has up its sleeve, Engadget will be on the ground to bring you the latest from the company as it's announced.