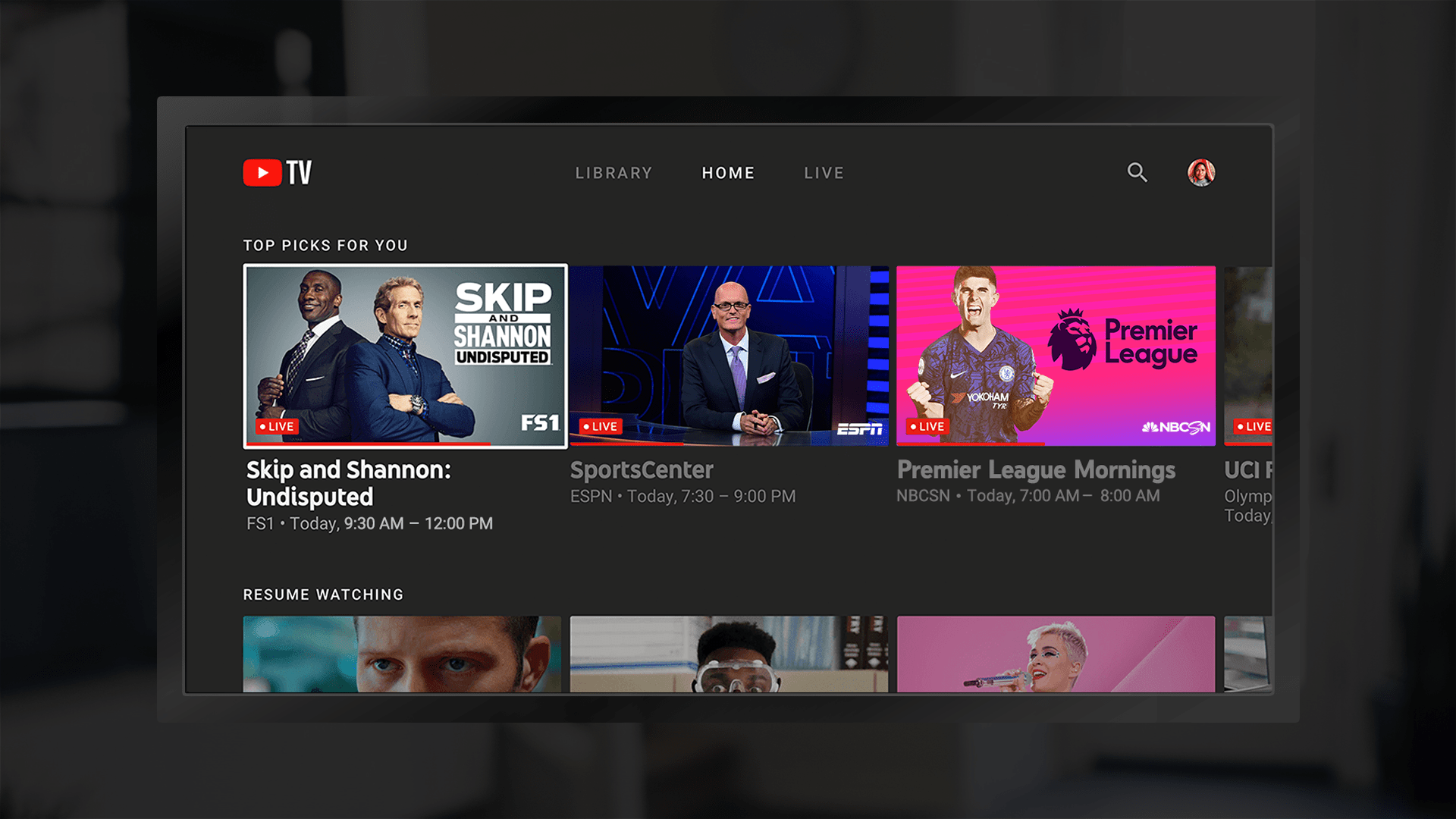 Google and Amazon don't have the warmest relationship, but they've been patching things up recently. Amazon reinstated support for YouTube on its Fire TV platform in July, while Google enabled Amazon Prime video streaming through Chromecast devices. In the latest development, YouTube TV is available on Amazon's Fire TV platform, meaning users can stream live television and use an unlimited cloud-based DVR.

YouTube TV isn't the only live television service on Fire TV. Free apps like Pluto TV and Red Bull TV, as well as subscription services like PlayStation Vue and Philo, have been available for some time. Amazon's own Prime Video Channels also feature live sports and movie channels. The company recently added a Live TV tab to its Fire TV interface, which consolidates all compatible live services into a centralized user interface for convenient browsing.

In this article: amazon, amazon fire tv, av, entertainment, fire tv, gadgetry, gadgets, gear, google, live tv, live tv streaming, services, streaming, TV, youtube, Youtube TV
All products recommended by Engadget are selected by our editorial team, independent of our parent company. Some of our stories include affiliate links. If you buy something through one of these links, we may earn an affiliate commission.