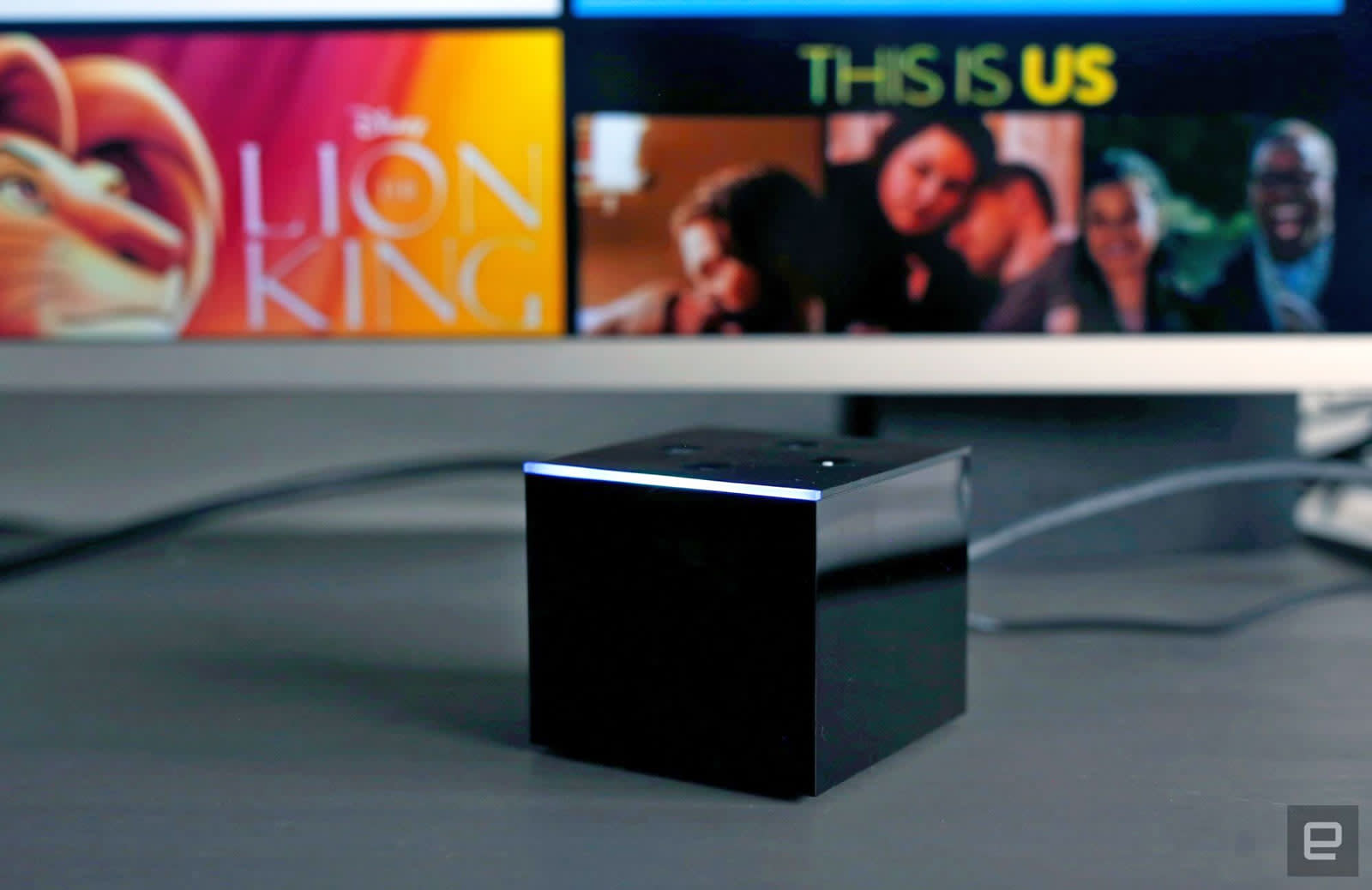 Google and Amazon haven't historically been the best of friends, at least when it comes to their respective streaming video services. Amazon's Prime Video app hasn't worked with Google's Chromecast or Android TV devices, while YouTube was pulled from Amazon's Fire TV in late 2017.

Well, there's good news for fans of both ecosystems: the Google / Amazon Cold War is thawing. YouTube will be available on Amazon's Fire TV devices in the coming months, and Amazon Prime video will work with Chromecast and Android TV devices as well. A Google spokesperson told Engadget that the main YouTube app is coming first, but YouTube TV and YouTube Kids will follow afterwards.

However, it's worth noting that this only applies to Fire TV devices -- there are still no plans for an official YouTube app on the Echo Show. And there's no YouTube app planned for Amazon's Fire tablets, as well, but those devices can already access YouTube through their browser.

This should mark the end of a long, contentious relationship between Amazon and Google. For a while, Amazon declined to sell Google's Chromecast devices, products that compete directly with Amazon's own Fire TV products. Amazon also didn't include support for Google Cast in the Prime Video app, which made it essentially impossible to get Prime Video on bigger screens if you used Google products. Google responded by pulling support for the YouTube apps on Fire TV as well as the Echo Show.

Late last year, though, Amazon started selling Google's Chromecast devices, something that indicated relationships between the companies was improving. And while the apps aren't available yet, we know that they're coming soon. It would be nice if YouTube was available on the Echo Show, too, but at least it seems Google and Amazon aren't sabotaging each other's streaming video devices anymore.

In this article: amazon, av, chromecast, entertainment, fire tv, firetv, gear, google, google cast, services, youtube, youtube TV, youtubeTV
All products recommended by Engadget are selected by our editorial team, independent of our parent company. Some of our stories include affiliate links. If you buy something through one of these links, we may earn an affiliate commission.