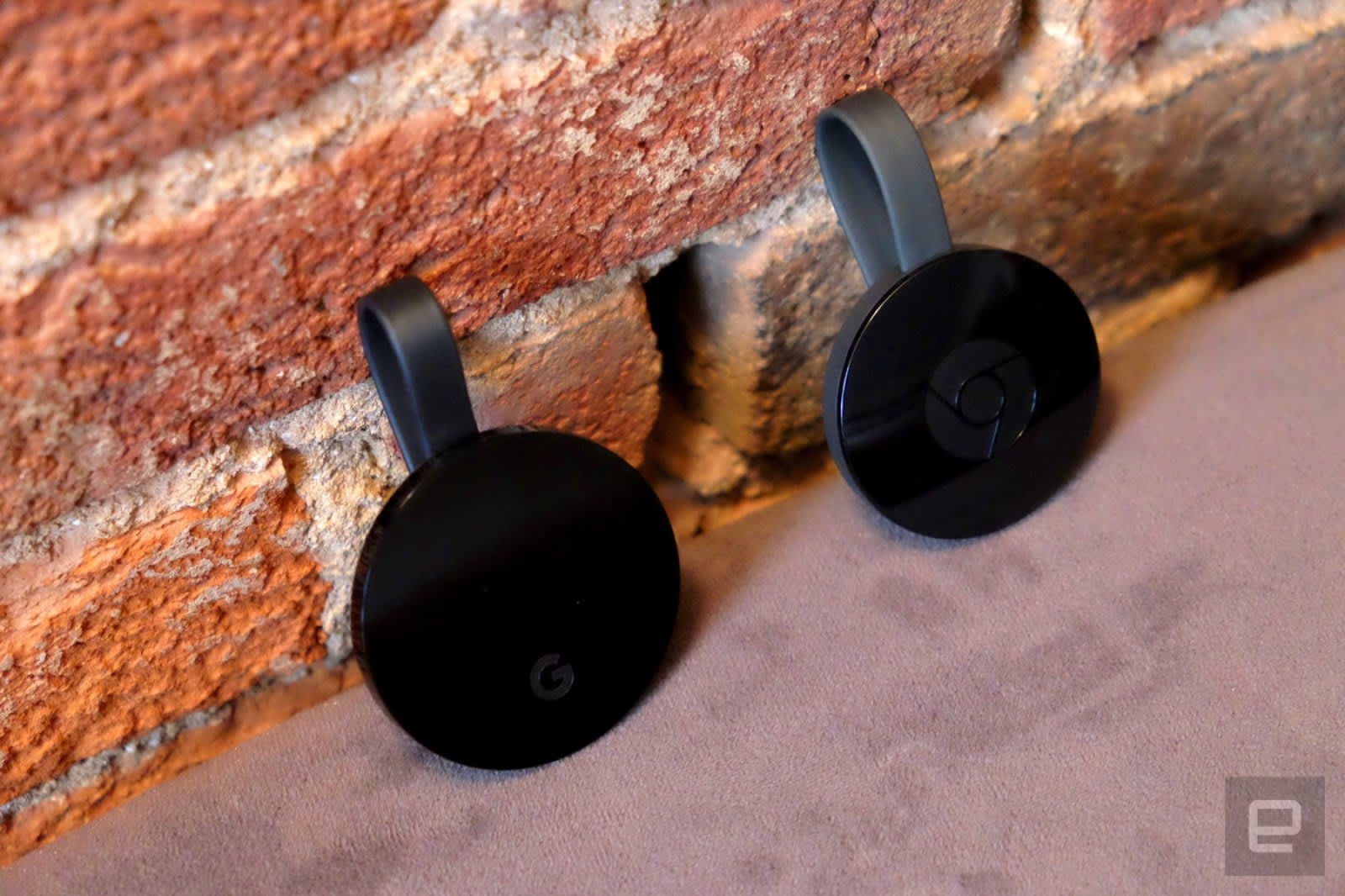 You can now get a Google Chromecast from Amazon just in time for Christmas. Sure, you can buy the streaming device from the Play shop and other retailers, but this could be a lot more convenient if you want to take advantage of Prime shipping. Amazon pulled Chromecast and Apple TV listings from its website back in 2015, citing their lack of Prime Video support. It promised to bring them back in December 2017 after the animosity between the companies started cooling down, but as Android Police noted, Chromecast listings showed that the devices were "Currently unavailable" until now.

While the e-commerce giant promptly started selling Apple TV again after that announcement, it was clear that things weren't going so sell with Google. Mountain View blocked YouTube on Echo Show and Fire TV around the same time, because Amazon wouldn't build proper apps for its services.

A spokesperson said at the time:

"Amazon doesn't carry Google products like Chromecast and Google Home, doesn't make Prime Video available for Google Cast users, and last month stopped selling some of Nest's latest products. Given this lack of reciprocity, we are no longer supporting YouTube on Echo Show and FireTV."

Clearly, the warring tech titans have reached a truce of some sort since then. Both Chromecast third-gen and Ultra are now available for purchase on the platform are available for Prime shipping.

In this article: amazon, chromecast, entertainment, gear, google, internet, thebuyersguide
All products recommended by Engadget are selected by our editorial team, independent of our parent company. Some of our stories include affiliate links. If you buy something through one of these links, we may earn an affiliate commission.