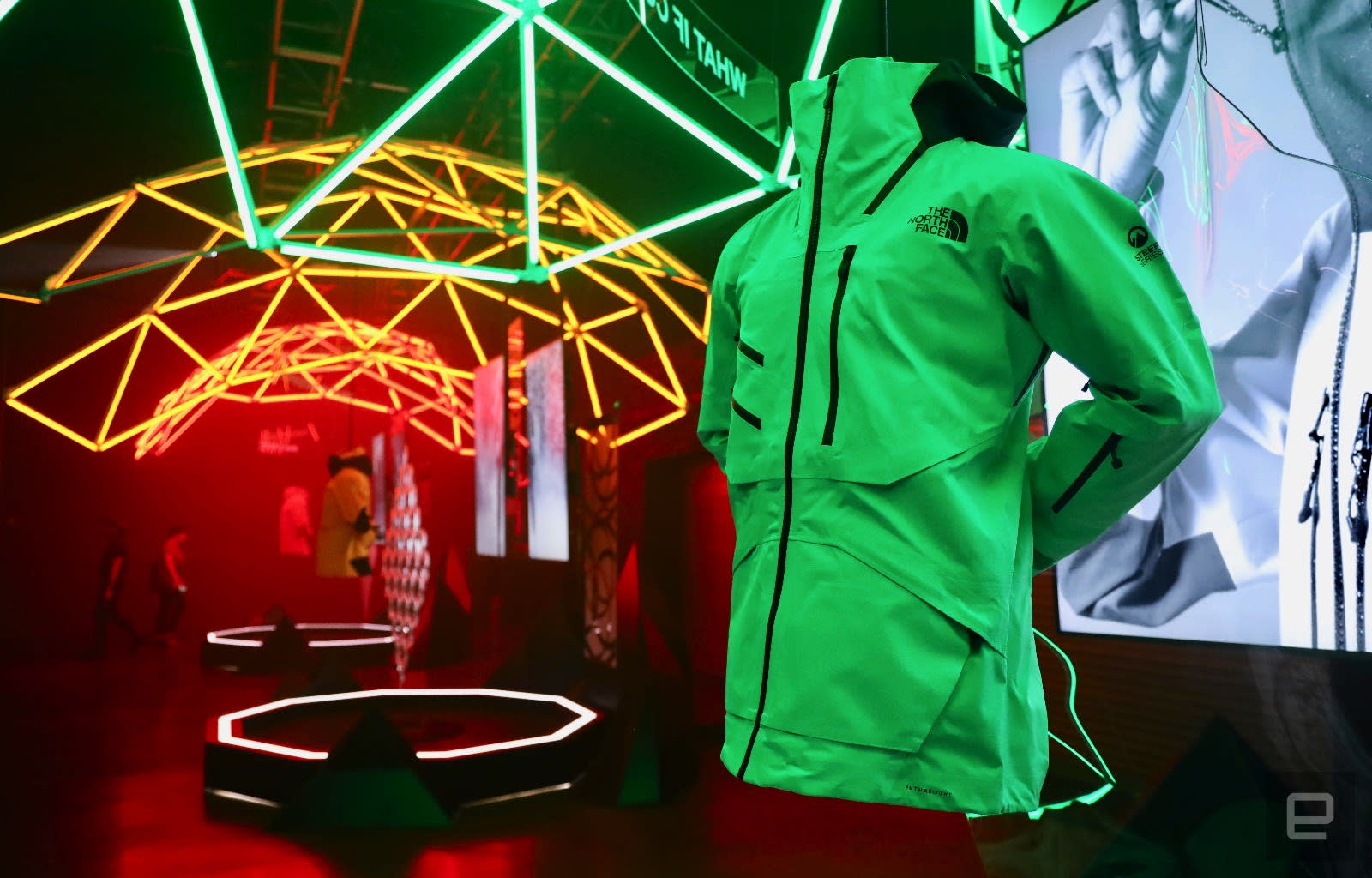 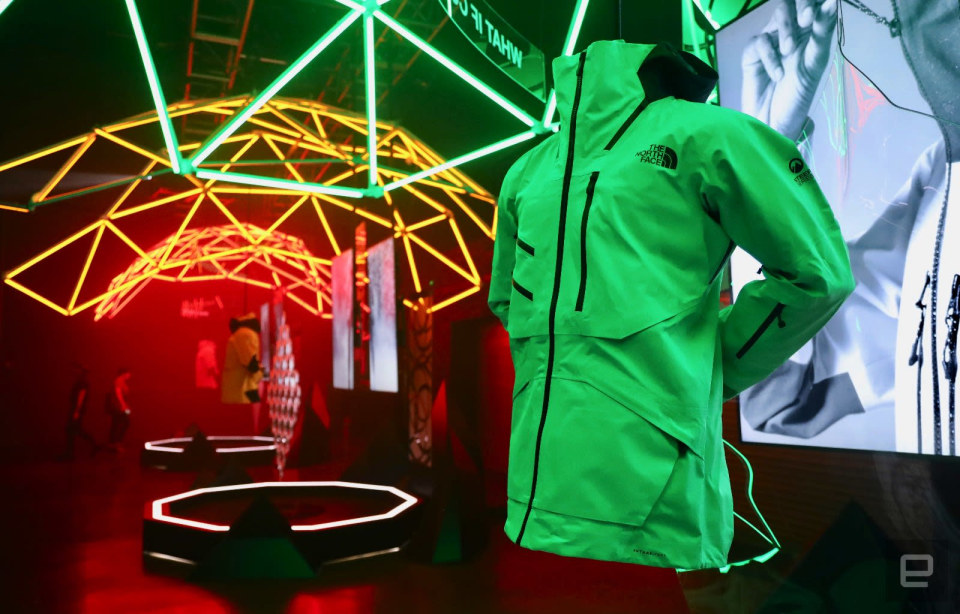 When The North Face teased its new Futurelight fabric earlier this year, it claimed to have created its most breathable waterproof gear yet. It uses a proprietary nanospinning technology that lets air move through fabric easily and according to the company offers "more venting than ever before." It also said Futurelight made it possible for it to have waterproof garments that aren't only soft, light and comfortable, but also durable.

I got to try one of these Futurelight jackets recently, and I can tell you firsthand that they are in fact pretty comfortable. More specifically, it was a jacket from the Flight Series, which is designed for long runs and intense trails. The first thing I noticed when I put it on is how lightweight it is; it feels more like a thin windbreaker than a thick rain coat -- and that's great because the less weight you have on you as as you're on a run or hike, the better. The North Face also has the slightly heavier Steep and Summit Series, which are intended for backcountry treks and high alpine conditions, respectively.

Another interesting aspect of The North Face's latest fabric tech is that it developed it with sustainability in mind. The company said that every Futurelight garment will be produced at a solar-powered factory, and they'll be made from recycled materials and will go through a process that cuts chemical consumption. In other words, not only are waterproof, lightweight and comfortable, but they're good for the environment, as well. (Or at least, not as bad as a lot of other synthetic fabrics.)

To celebrate the launch of Futurelight, The North Face built an elaborate art installation in New York City. In it, you could see its new high-tech jackets floating underneath thinly disguised marketing messages like, "WHAT IF WATERPROOF GEAR KEPT YOU DRY INSIDE AND OUT?" and "WHAT IF BREATHABILITY IS THE BREAKTHROUGH." There was also a giant triangle displaying images of snow-covered mountains and other outdoor scenes. Of course, it was all relevant to what The North Face is known for: making clothes for adventurous people.

The North Face's Futurelight jacket collection is available now on its site, with the men's Flight Series jackets starting at a cool $280. And, eventually, The North Face plans to put the technology in other gear, including tents, gloves and more.

The Futurelight Steep, Summit and Flight Series jackets (from left to right).
The Summit Series underneath a philosophical question about outdoors gear.
It'll be hard for people to miss you in this highlighter green Steep Series jacket.
The North Face also displayed classics like its Himalayan Suit, which debuted in 1994.
In this article: apparel, art, art installation, design, fashion, futurelight, gear, installation, jacket, jackets, outdoor, outdoors, recycle, recycled, recycling, sustainability, sustainable, the north face, tnf, waterproof, wearable, wearables
All products recommended by Engadget are selected by our editorial team, independent of our parent company. Some of our stories include affiliate links. If you buy something through one of these links, we may earn an affiliate commission.