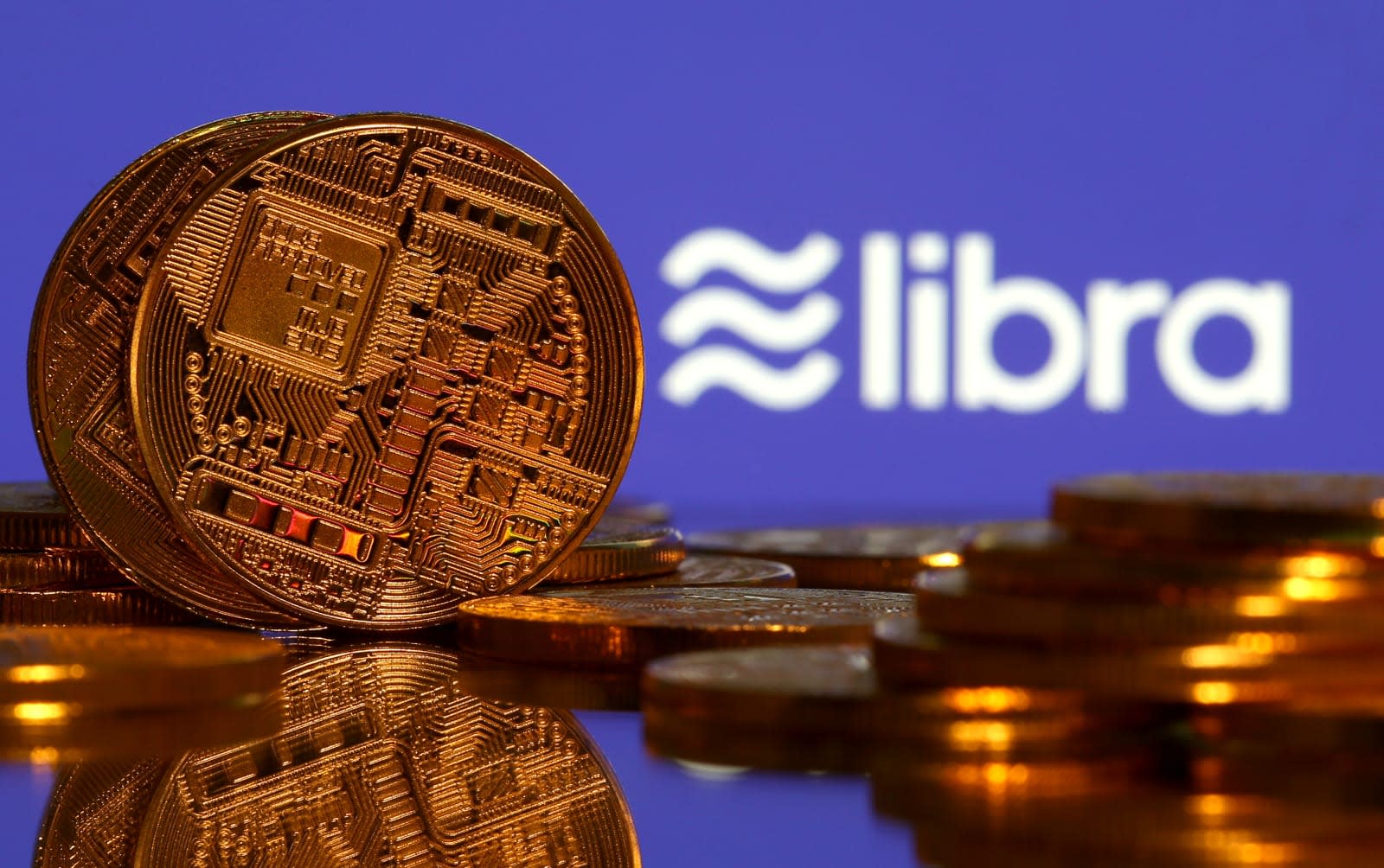 It's not just central banks interrogating Facebook over its Libra cryptocurrency as of late. The Financial Times has learned that the European Commission has asked Facebook to answer a range of questions about Libra, including the risks to financial stability and data privacy as well as the company's ability to comply with counter-terrorist financing and money laundering rules. Officials also want to know how Libra would handle its reserves.

The questioning is part of a larger EU effort to determine if and how Libra should be regulated, provided it's even allowed to operate in the region. There are significant hurdles to that happening. The European Central Bank's Benoît Coeuré has warned that the standards for approval "will be very high," and the French government has argued that Libra shouldn't be allowed in the EU.

This doesn't mean Libra will be rejected. Some European politicians argue the virtual money could be useful for cross-border payments. However, regulators have been hoping for a truly EU-wide agreement, since clearance in one EU country could effectively make the currency viable across Europe.

The timing isn't certainly great for Facebook when Libra just lost backing from PayPal. While Facebook isn't expected to run into more trouble with its partners (they're expected to sign a membership declaration by October 7th), the combination of the departure with EU questioning is bound to raise doubts about the viability of the digital monetary format.

In this article: cryptocurrency, currency, eu, european commission, european union, facebook, finance, gear, government, internet, libra, money, politics, regulation
All products recommended by Engadget are selected by our editorial team, independent of our parent company. Some of our stories include affiliate links. If you buy something through one of these links, we may earn an affiliate commission.