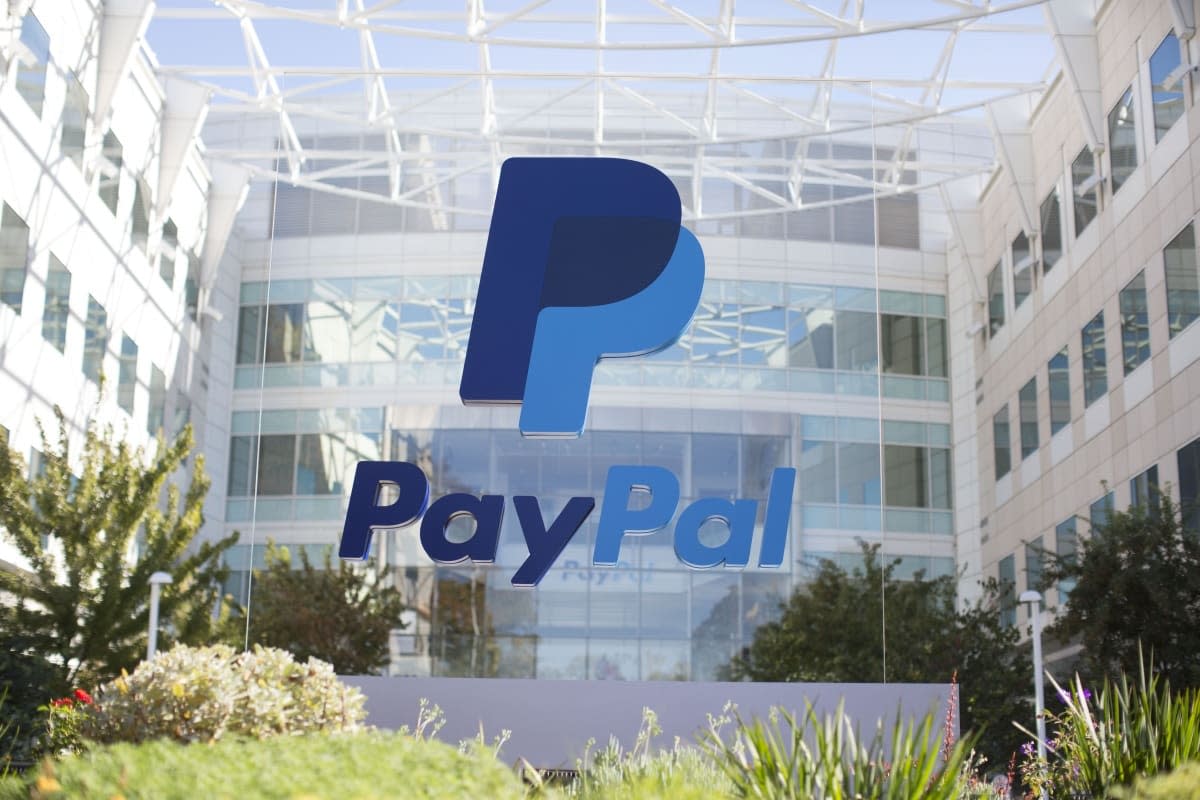 A few days after the Wall Street Journal suggested that some companies announced as initial backers for Facebook's cyptocurrency were reconsidering support, PayPal has announced it will end its participation in the Libra Association. Founding members invest $10 million to fund the association, and as CNBC notes, it's unclear what happens to that money if participants pull out of the agreement.

PayPal has made the decision to forgo further participation in the Libra Association at this time and to continue to focus on advancing our existing mission and business priorities as we strive to democratize access to financial services for underserved populations. We remain supportive of Libra's aspirations and look forward to continued dialogue on ways to work together in the future. Facebook has been a longstanding and valued strategic partner to PayPal, and we will continue to partner with and support Facebook in various capacities.

There's no word from other high-profile backers like Mastercard and Visa, while Facebook exec -- and former president of PayPal -- David Marcus previously tweeted that the "official 1st wave of Libra Association members will be formalized in the weeks to come." Meanwhile, lawmakers are pressing for CEO Mark Zuckerberg to testify about the matter. We'll see who remains a backer -- the initial list of 28 names can be seen below -- by then.

In this article: business, calibra, Cryptocurrency, digital wallet, facebook, gear, libra, paypal
All products recommended by Engadget are selected by our editorial team, independent of our parent company. Some of our stories include affiliate links. If you buy something through one of these links, we may earn an affiliate commission.