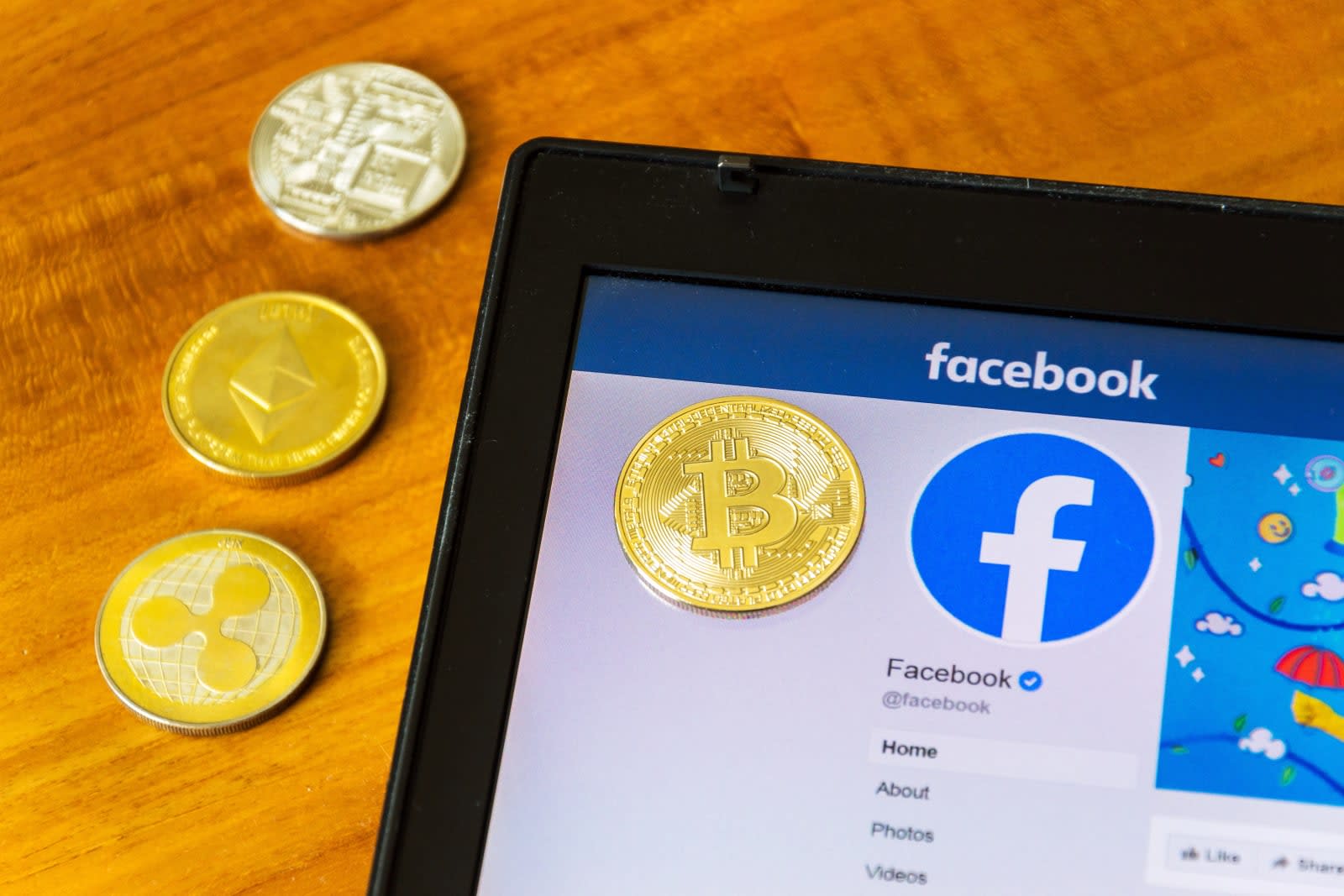 It has been a few months since Facebook officially announced its "Libra" cryptocurrency push with support from some big names including Visa and Mastercard. Since then we've heard little about it other than increasing scrutiny from regulators, bankers and politicians around the world, while those partners have mostly remained quiet.

The Wall Street Journal reports today that executives from unnamed partner companies have refused to support Libra publicly, despite requests from Facebook for them to do so. It claims, based on anonymous sources, that Visa, Mastercard and others are now reconsidering their involvement altogether. This all comes out as members of the Libra Association are preparing to meet in Washington D.C. on Thursday, so we'll likely find out soon if they pull together or split apart.

Update (2:55 AM ET): Facebook's David Marcus responded to the article on Twitter, saying "For Libra to succeed it needs committed members, and while I have no knowledge of specific organizations plans to not step up, commitment to the mission is more important than anything else."

2) change of this magnitude is hard and requires courage + it will be a long journey. For Libra to succeed it needs committed members, and while I have no knowledge of specific organizations plans to not step up, commitment to the mission is more important than anything else;

4) The tone of some of this reporting suggests angst, etc... I can tell you that we're very calmly, and confidently working through the legitimate concerns that Libra has raised by bringing conversations about the value of digital currencies to the forefront.

In this article: business, calibra, Cryptocurrency, EU, facebook, libra, Mastercard, regulation, tomorrow, Visa
All products recommended by Engadget are selected by our editorial team, independent of our parent company. Some of our stories include affiliate links. If you buy something through one of these links, we may earn an affiliate commission.