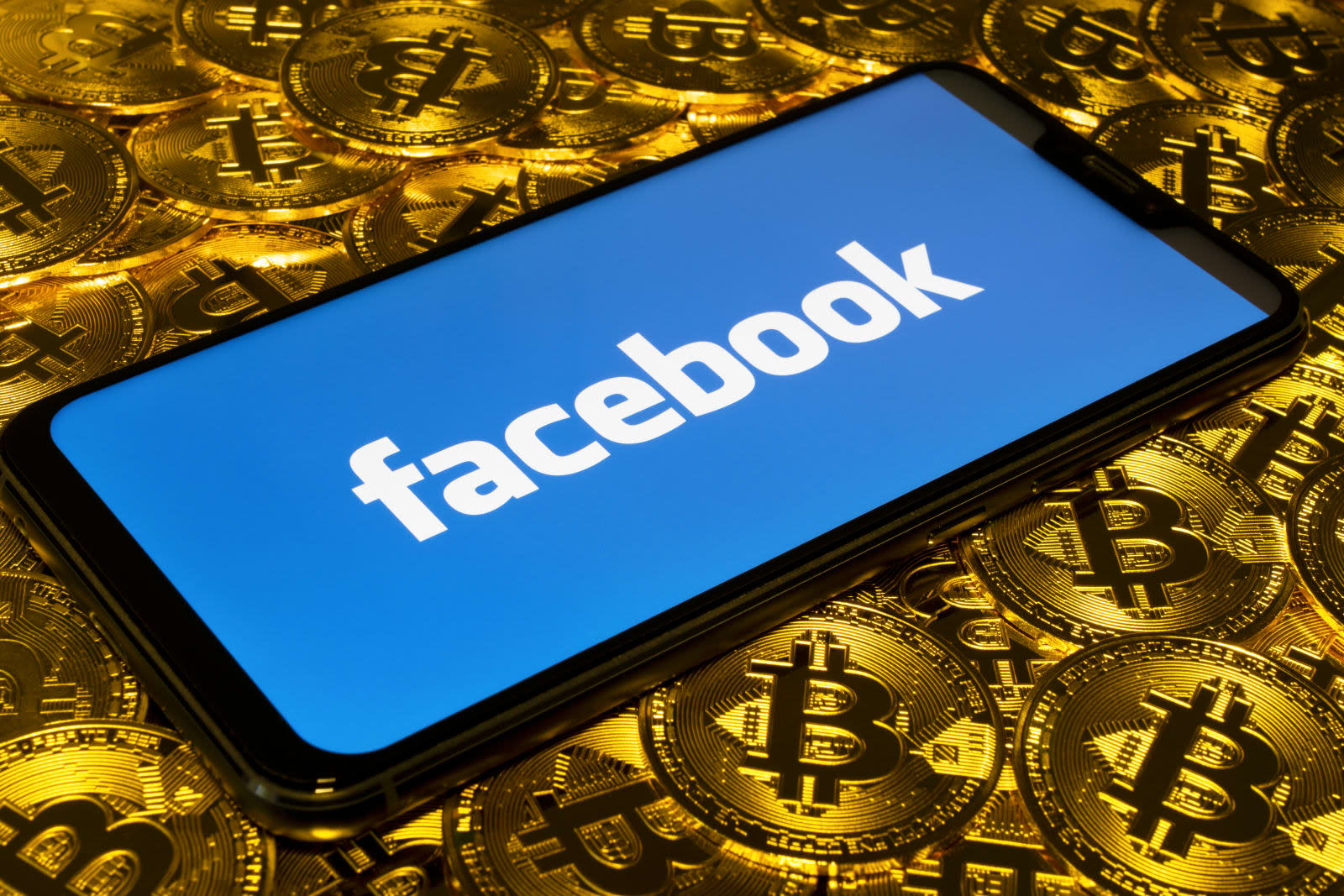 Today, Facebook finally announced its long-rumored cryptocurrency platform, Calibra. Some speculated that the company would rely on outside firms and existing cryptocurrency exchanges, like the Winklevoss twins' Gemini. Instead, Facebook's Calibra will use a brand new cryptocurrency, Libra. The cryptocurrency will be governed by the Libra Association -- a purpose-built, independent non-profit headquartered in Geneva, Switzerland.

As of today, the Libra Association has 28 co-founders, including MasterCard, PayPal, Visa, eBay, Spotify, Uber, Lyft, Vodafone Group, Andreessen Horowitz, and of course, Facebook. The association formed to "manage and evolve" Libra, which aims to be a new global currency built on blockchain (Libra Blockchain) and backed by a reserve of assets (Libra Reserve). Libra won't be limited to Facebook, and when it's up and running, the association hopes it will "empower billions" by giving people access to financial services without necessarily requiring a bank account.

While Facebook played a key role in developing Libra Blockchain and the Libra Association, the final decision-making authority rests with the association as a whole. Each founding member will have the same commitments, privileges and financial obligations. That might give those reluctant to trust Facebook with their finances some peace of mind. Though Facebook will maintain control over Calibra, which it will run as a subsidiary. The company plans to launch its own Calibra wallet in Messenger, WhatsApp and a standalone app in 2020.

In its first months, the Libra Association plans to recruit more members and solicit feedback from regulators and policymakers. In total, it hopes to work with more than 100 members and to make Libra Blockchain open to everyone -- consumers, developers and businesses alike. While the association itself is non-profit, David Marcus, Head of Calibra, told Engadget that for-profit businesses will be able to build services on top of the network. Facebook's role in Libra will undoubtedly help it gain momentum, but there's a good chance it will also attract scrutiny, as people question if a Facebook-backed crypto-exchange can keep sensitive information private and secure.

The full list of current Libra Association founding members is below:

In this article: blockchain, business, Cryptocurrency, facebook, finance, geneva, internet, libra, libra association, libra reserve, NonProfit, switzerland, tomorrow
All products recommended by Engadget are selected by our editorial team, independent of our parent company. Some of our stories include affiliate links. If you buy something through one of these links, we may earn an affiliate commission.