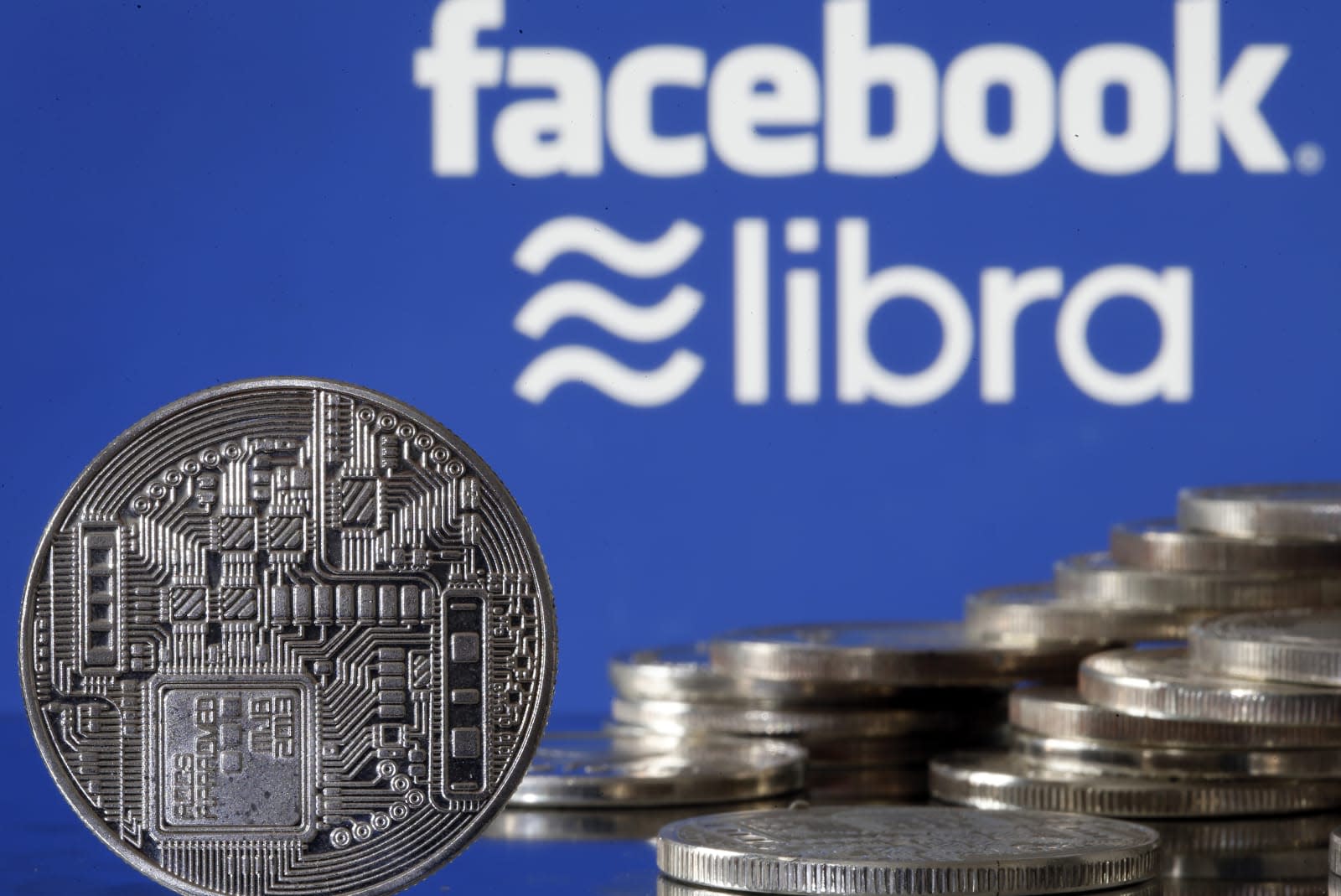 US lawmakers have asked Facebook to "immediately cease implementation plans" of its Libra cryptocurrency. Before it proceeds any further, the House Financial Services Committee, led by Democrat Maxine Waters, wants to examine risks around cyber security, global financial markets and national security concerns, it said in a letter to Facebook.

"We write to request that Facebook and its partners immediately agree to a moratorium on any movement forward on Libra -- its proposed cryptocurrency and Calibra -- its proposed digital wallet," the committee wrote. "It appears that these products may lend themselves to an entirely new global financial system that is based out of Switzerland and intends to rival US monetary currency and the dollar. This raises serious privacy, trading, national security and monetary policy concerns for not only Facebook's over 2 billion users, but also for investors, consumers and the global economy."

Facebook launched Libra last month as a way to "make it easy for everyone to send and receive money just like you use our apps to instantly share messages and photos," Mark Zuckerberg wrote. The plan is to eventually cede control to an independent consortium of over 100 companies, with players like MasterCard, Visa, Uber and Spotify already having tentatively signed on.

However, the launch of the Libra and Calibra was immediately met with extreme skepticism, especially considering the Cambridge Analytica scandal and other user privacy issues. Critics pointed out that Calibra's terms of service indicate that Facebook could use it to share user information and account data in certain circumstances. And given Facebook's billions of users, it could make the company a key player in digital payments, increasing its already enormous sway in society.

Facebook said that Libra "will be regulated like other payment service providers" and firewalled off from Facebook itself. However, neither the House Financial Services Committee, led by Democrats, nor the Republican controlled Senate Banking Committee, are convinced.

"If products and services like these are left improperly regulated and without sufficient oversight, they could pose systemic risks that endanger U.S. and global financial stability," Maxine Water wrote. "Because Facebook is already in the hands of over a quarter of the world's population, it is imperative that Facebook and its partners immediately cease implementation plans until regulators and Congress have an opportunity to examine these risks and take action."

In this article: business, cryptocurrency, facebook, FinancialServicesCommittee, gear, Lawmakers, Libra, MaxineWaters, tomorrow
All products recommended by Engadget are selected by our editorial team, independent of our parent company. Some of our stories include affiliate links. If you buy something through one of these links, we may earn an affiliate commission.