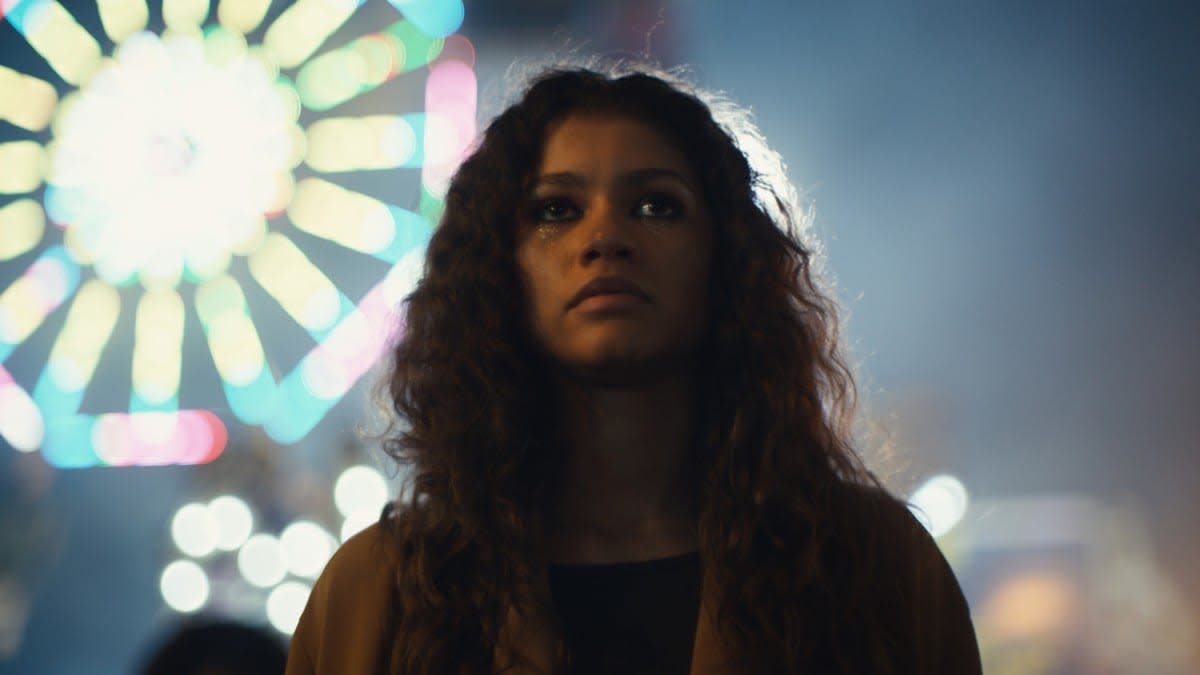 As reported by Variety, the shows that HBO will be adding bumpers to include Barry, Euphoria, Girls and The Sopranos, which tackle themes like addiction, obsessive compulsive disorder, trauma and anxiety.

This follows a similar move by Netflix, which added more warnings to its controversial show 13 Reasons Why which deals with difficult topics including the suicide of a teenager.

HBO made the move as part of the "It's OK" initiative, through which the network wants to raise awareness about mental health issues and reduce stigma. Variety also points to a report by the USC Annenberg Inclusion Initiative, which notes that while 20 percent of Americans deal with some form of mental health issue each year, only seven percent of TV characters are shown dealing with mental health problems on screen.

In addition to the warnings, HBO will also be introducing a series of short videos called "Doctor Commentaries," in which clinicians will discuss the portrayal of mental health issues in its shows. The first episode looks at scenes from Girls and is presented by mental health advocate and clinical psychologist Dr. Ali Mattu. You can watch it here:

In this article: entertainment, hbo, medicine, mental health
All products recommended by Engadget are selected by our editorial team, independent of our parent company. Some of our stories include affiliate links. If you buy something through one of these links, we may earn an affiliate commission.