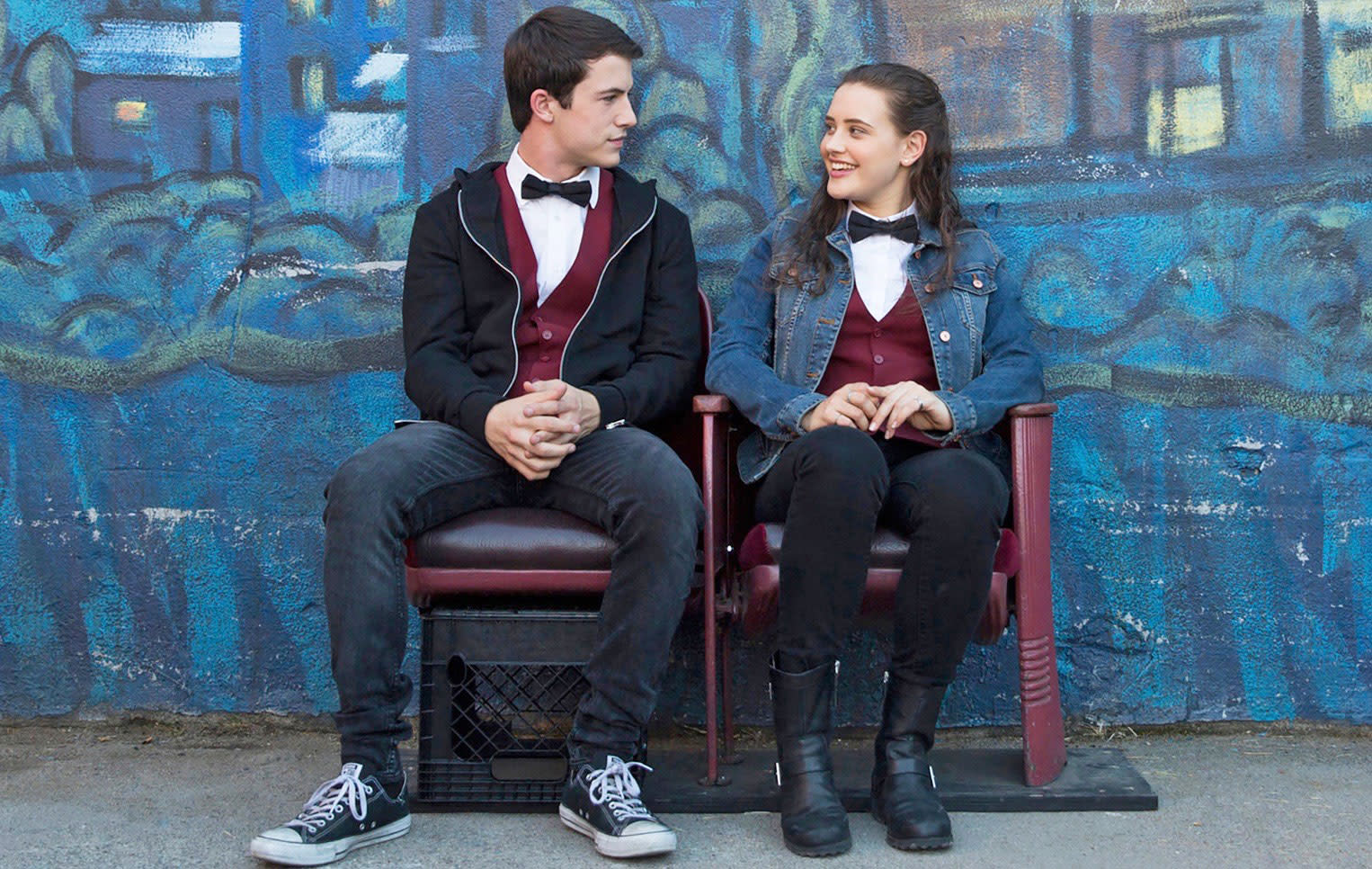 There's not a more controversial series on TV right now than 13 Reasons Why, the Netflix original which centers around bullying, rape and youth suicide. While the show has been rated for mature audiences (TV-MA) since its debut on March 31st, Netflix has been criticized for only placing graphic content warnings on a few episodes, namely those that contained sexual abuse and suicide scenes. But, amid backlash from mental health organizations and even lawmakers in some countries, the streaming service is adding more content warnings to its series.

As Mashable reports, Netflix said in a press release that the first episode of 13 Reasons Why will now caution people of the graphic content before they even start the series. Additionally, the company says it has "strengthened the messaging and resource language" in warnings for other episodes, noting that it'll be pointing viewers to 13ReasonsWhy.info, a site offers resources to learn more about emotional mental health and information on suicide prevention.

We reached out to Netflix to find out when, exactly, this is rolling out and will update our story as soon as we hear back.

There has been a tremendous amount of discussion about our series 13 Reasons Why. While many of our members find the show to be a valuable driver for starting an important conversation with their families, we have also heard concern from those who feel the series should carry additional advisories. Currently, the episodes that carry graphic content are identified as such and the series overall carries a TV-MA rating. Moving forward, we will add an additional viewer warning card before the first episode as an extra precaution for those about to start the series and have also strengthened the messaging and resource language in the existing cards for episodes that contain graphic subject matter, including the URL 13ReasonsWhy.info — a global resource center that provides information about professional organizations that support help around the serious matters addressed in the show.

In this article: 13reasonswhy, av, censorship, cyberbullying, entertainment, internet, mentalhealth, netflix, streamingvideo, suicide
All products recommended by Engadget are selected by our editorial team, independent of our parent company. Some of our stories include affiliate links. If you buy something through one of these links, we may earn an affiliate commission.