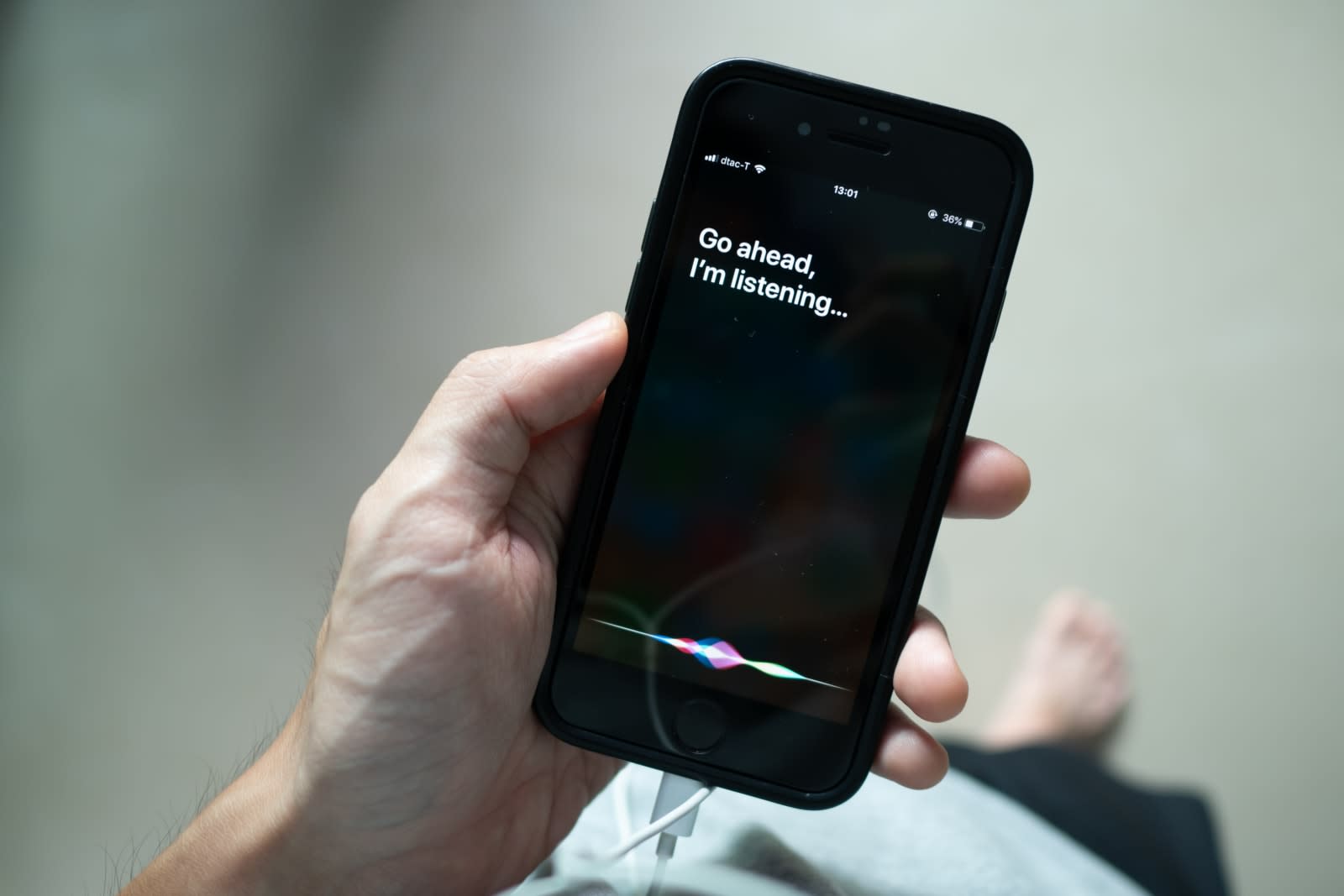 Apple is acting on its promise to offer more Siri privacy controls in the wake of reports that quality control contractors were listening to sensitive info. The second beta of iOS 13.2 adds options to not only opt out of sharing Siri and Dictation audio, but to delete the entire history of interactions associated with your device. You can't scrub recordings that have already been used to improve Siri, but those are already disassociated from your hardware.

The added controls are coming alongside Siri privacy improvements on Apple's end, including limits on the amount of data available to human reviewers as well as a switch from contractors to internal staff.

Apple's move comes as part of a larger industry response to reports that companies were listening to voice recordings for quality control purposes, including Amazon, Facebook and Google. It's an acknowledgment that people want their commands and voice chats to be kept as private as possible, even if there are tight controls over what human reviewers can hear.

In this article: apple, beta, gear, internet, ios, ios 13, ios 13.2, ipad, iphone, mobile, privacy, siri, voice assistant
All products recommended by Engadget are selected by our editorial team, independent of our parent company. Some of our stories include affiliate links. If you buy something through one of these links, we may earn an affiliate commission.