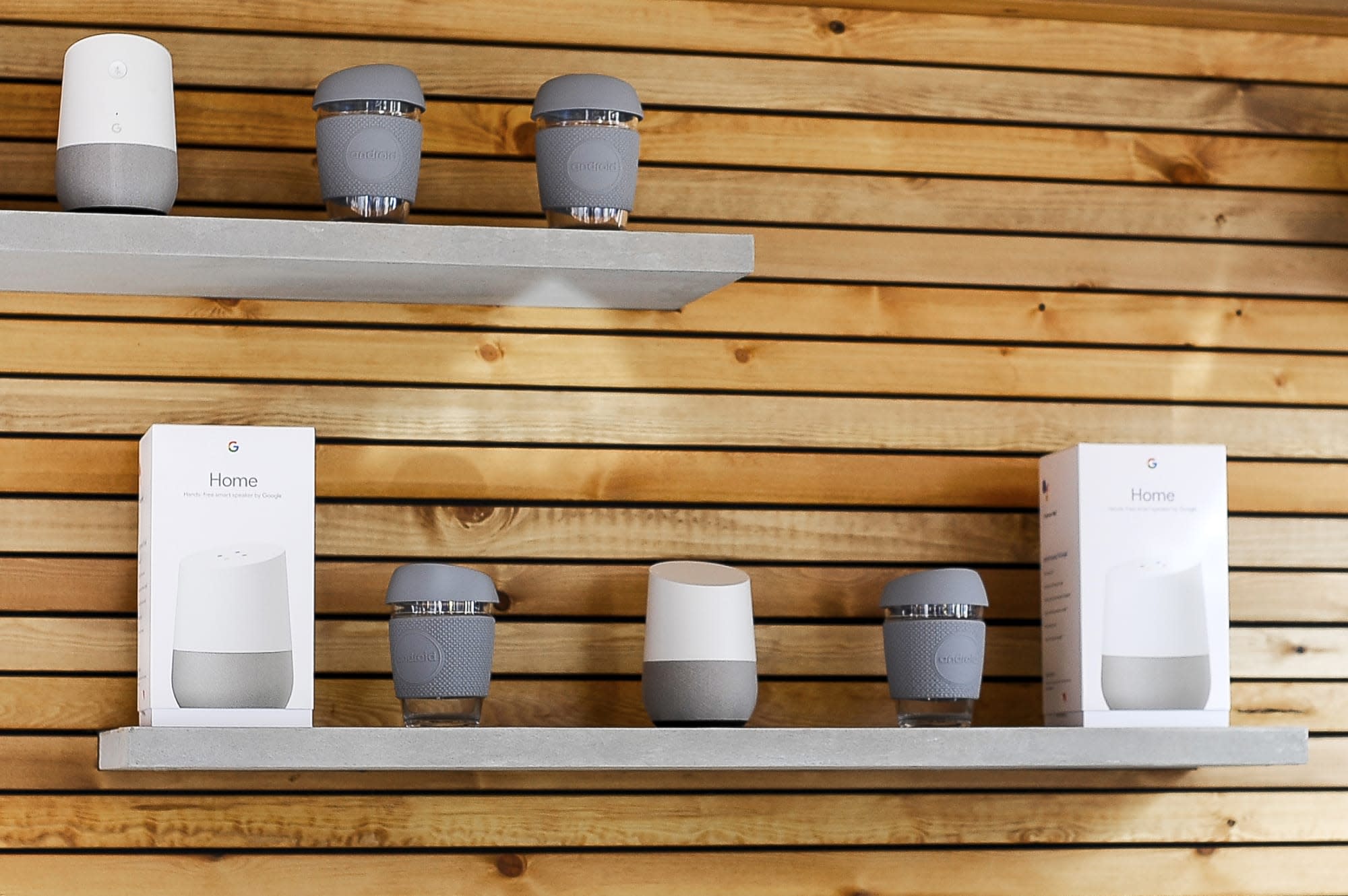 Google has halted the transcribing of recordings from its voice assistant in the EU. The company faced backlash last month after 1,000 private conversations recorded on its Google Assistant product were leaked to the Belgian news outlet VRT NWS. The tech giant is now voluntarily suspending the practice and assessing how it conducts audio reviews, reported CNBC.

A Google spokesperson told CNBC that it paused the practice shortly after the audio was leaked, back in July. "We are in touch with the Hamburg data protection authority and are assessing how we conduct audio reviews and help our users understand how data is used," a Google spokesperson said in a statement.

Last spring, Google announced that it would roll out support for Google Assistant in 80 different countries and 30 languages. The leaked conversations were from the Netherlands and Belgium, where Google Assistant has only been available since the end of 2018. The audio was sourced from both Google Home smart speakers and the Google Assistant smartphone app. Shortly after the leak, the company published a blog post that explained that it employs language reviewers to review and transcribe a small set of queries to better understand different languages.

Google has defended the practice, saying that it transcribes only a small fraction (0.2 percent) of the audio snippets, and they're not associated with user accounts. It said that its voice assistant only sends audio to Google after the user triggers it in some way, such as by saying "Hey Google." But the VRT investigation suggests this claim isn't entirely true -- it unearthed a total of 153 conversations recorded in cases in which the user didn't prompt the voice assistant.

Some privacy scholars believe the practice by Google Assistant is in violation of the EU's GDPR rules. Other voice assistants are facing scrutiny as well. Amazon recently admitted that it stores its Alexa recordings indefinitely, which critics argue violates GDPR rules that say personal data cannot be stored by companies for longer than necessary.

Google's suspension of the practice will last for at least three months, reported the Associated Press. The European data protection authorities are still investigating the matter and still hasn't ordered action.

In this article: alexa, european commission, gadgetry, gadgets, GDPR, google, Google Assistant, security, tomorrow, voice assistant
All products recommended by Engadget are selected by our editorial team, independent of our parent company. Some of our stories include affiliate links. If you buy something through one of these links, we may earn an affiliate commission.