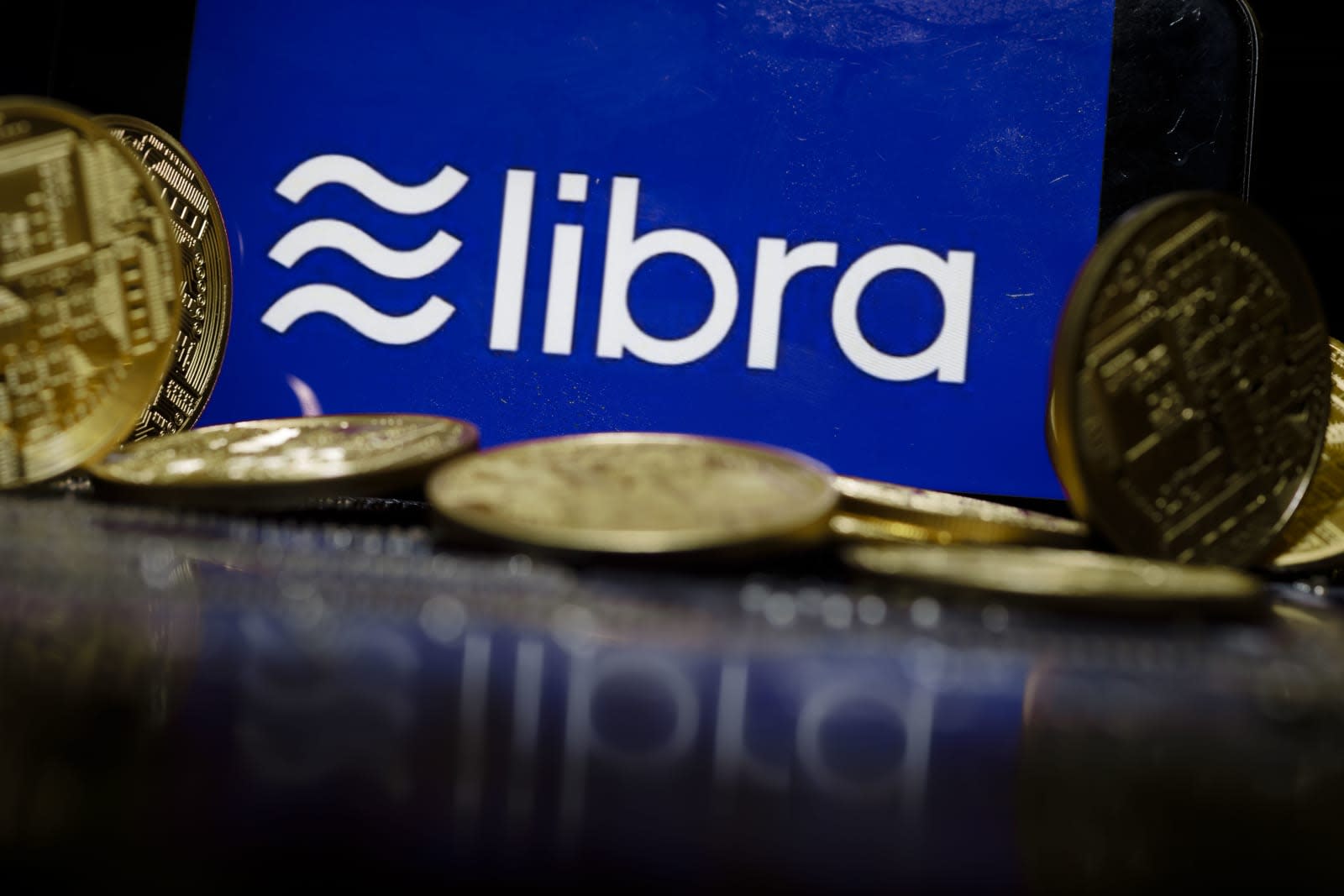 Facebook couldn't avoid losing another Libra Association member before it formalized the cryptocurrency's council. Booking Holding, the company behind Booking.com, Kayak and Priceline, has withdrawn from the Libra Association just before the organization's members signed the council charter, elected its Board of Directors and appointed executive team members. The move leaves 21 initial members, including Facebook's own Calibra wallet as well as Lyft, Uber, Spotify and telecoms like Iliad and Vodafone.

PayPal, eBay, Mastercard, Visa and Stripe were some the most prominent companies to pull out, each of them leaving within days of each other.

Not that Facebook is deterred. Libra Association policy head Dante Disparte told Reuters that the departures were a "correction" and "not a setback." The outfit also touted the number of potential members that could fill the exiting partners' shoes, noting that about 180 entities met the initial membership requirements.

The formalization suggests the Association should be more stable going forward, and the remaining 21 members still have considerable clout. Nonetheless, this probably isn't how Facebook envisioned progress on Libra -- and this is before it faces some of its fiercest government scrutiny.

In this article: booking, booking.com, business, calibra, cryptocurrency, currency, facebook, gear, kayak, libra, libra association, money, priceline
All products recommended by Engadget are selected by our editorial team, independent of our parent company. Some of our stories include affiliate links. If you buy something through one of these links, we may earn an affiliate commission.