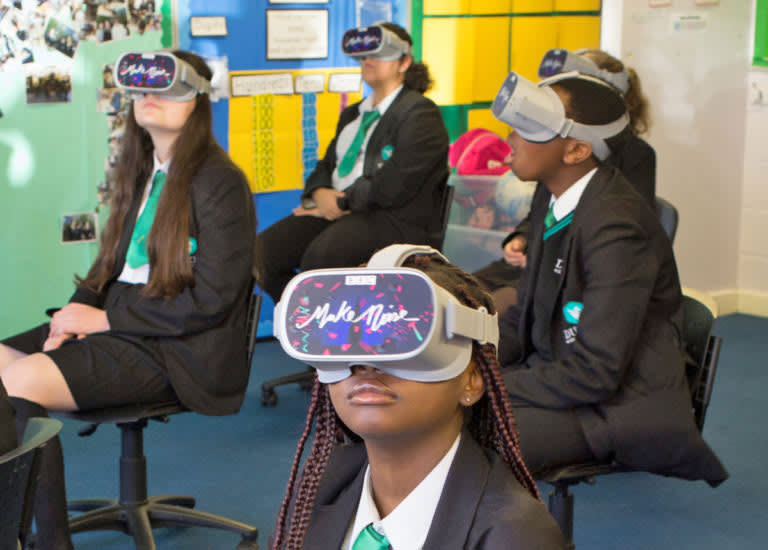 After two years, the BBC is shutting VR Hub production division. In a lengthy blog post, the UK public broadcaster announced that it plans to produce one last virtual reality experience called Missing Pictures before winding down the unit.

"After that project though, the VR Hub will be wrapping up its commissioning and production work," writes Zillah Watson, the head of the division. Watson goes on to state that the BBC will continue to "identify audience opportunities for VR," in addition to licensing its existing catalog. For the next year, the British public will also have the chance to experience the broadcaster's work thanks to a cross-country tour of the UK's public libraries. However, with only one last production in the pipeline, it's safe to say the BBC is ready to move on.

The news comes just days after Google announced its new smartphones, the Pixel 4 and Pixel 4 XL, won't support Daydream VR, effectively spelling the end of the platform. "[There hasn't] been the broad consumer or developer adoption we had hoped, and we've seen decreasing usage over time of the Daydream View headset," the company told Engadget in a statement. If Google doesn't plan to support virtual reality, it makes little sense for a cash-strapped public broadcaster to carry the torch.

In this article: av, bbc, daydream, gear, google, virtual reality, vr, vr hub, wearables
All products recommended by Engadget are selected by our editorial team, independent of our parent company. Some of our stories include affiliate links. If you buy something through one of these links, we may earn an affiliate commission.