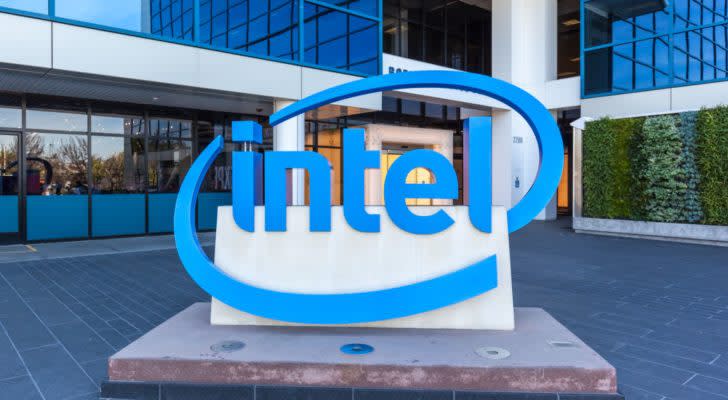 The Obama administration initiated a program that required companies with over 100 employees to submit payroll data that, while anonymized, contained information such as employee compensation broken down by race and gender. This data was meant to help identify pay gaps affecting women and people of color. After a delay caused by the Trump administration, the program is back on track, and Intel is pledging to not only submit these statistics to the government, but also to make them public.

Pay gaps are a widespread issue, and they are particularly prevalent in the tech industry (especially in AI). Even so, critics dismiss the issue as a myth. The program spearheaded by the United States Equal Employment Opportunity Commission is meant to help gain some clarity around the actual data. The results, though, are not mandated to be published; Intel is making its data public voluntarily. "You must be willing to put yourself out there as a company that can withstand criticism to achieve real progress," said Intel's VP of human resources, Julie Ann Overcash, when speaking with Bloomberg.

The EEOC previously collected data on race and gender, but not pay. 2019 will likely be the only year that employers are required to submit compensation data, though. The organization says that the cost of gathering the data -- which is shouldered by the businesses themselves -- is 15 times more expensive than expected.

Just this week, Intel reached an agreement with the Labor Department to pay $5 million for payment discrimination toward minorities. "As part of the agreement, Intel will pay $3.5 million in back wages and interest. It is also allocating at least $1.5 million in pay adjustments over the next five years for US workers in engineering positions," says the Associated Press. The chip makers asserts that it reached global pay equity in January. Publishing the payment data will put some weight behind that claim.

Other tech companies like Google and Apple do report on diversity, but these are typically high-level documents that also serve as PR pieces. The reports sent to the EEOC presumably will be more detailed and will focus on hard data. Intel's push for more transparency may lead other companies to be more detailed and include payment data in their own public diversity reports.

In this article: business, diversity, gear, Intel, pay discrimination, pay gap, politics
All products recommended by Engadget are selected by our editorial team, independent of our parent company. Some of our stories include affiliate links. If you buy something through one of these links, we may earn an affiliate commission.
Share
Tweet
Share