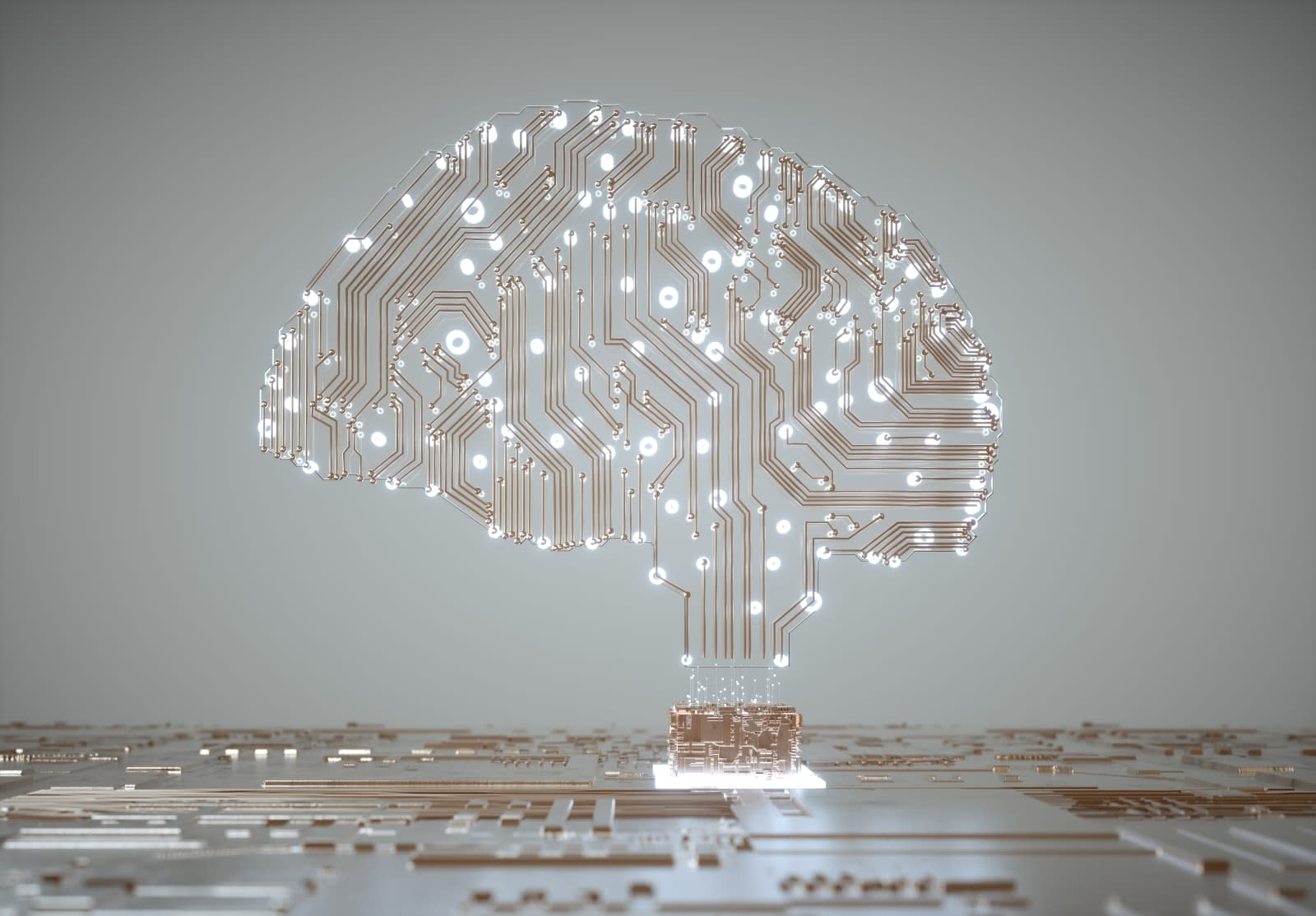 The lack of diversity within artificial intelligence is pushing the field to a dangerous "tipping point," according to new research from the AI Now Institute. It says that due to an overwhelming proportion of white males in the field, the technology is at risk of perpetuating historical biases and power imbalances.

The consequences of this issue are well documented, from hate speech-spewing chatbots to racial bias in facial recognition. The report says that these failings -- attributed to a lack of diversity within the AI sector -- have created a "moment of reckoning." Report author Kate Crawford said that the industry needs to acknowledge the gravity of the situation, and that the use of AI systems for classification, detection and predication of race and gender "is in urgent need of re-evaluation."

Indeed, the report found that more than 80 percent of AI professors are men -- a figure that reflects a wider problem across the computer science landscape. In 2015 women comprised only 24 percent of the computer and information sciences workforce. Meanwhile, only 2.5 percent of Google's employees are black, with Facebook and Microsoft each reporting an only marginally higher four percent. Data on trans employees and other gender minorities is almost non-existent.

The report comes at a time when venture capital funding for AI startups has reached record levels -- up 72 percent in 2018 to $9.33 billion. However, governance in the sector is not seeing the same strengthening. Earlier this month, for example, Google shut down its AI ethics board just a week after announcing it, and not long afterwards disbanded the review panel responsible for its DeepMind Health AI.

Speaking to The Guardian, Tess Posner, CEO of AI4ALL, which seeks to increase diversity within AI, says the sector has reached a "tipping point," and added that every day that goes by it gets more difficult to solve the problem. "It's going to take effort at all stages of AI and take change at cultural and procedural levels to solve this."

In this article: AI, artificial intelligence, bias, business, Diversity, gender, Google, male, politics, race, robots, tomorrow, white, women
All products recommended by Engadget are selected by our editorial team, independent of our parent company. Some of our stories include affiliate links. If you buy something through one of these links, we may earn an affiliate commission.