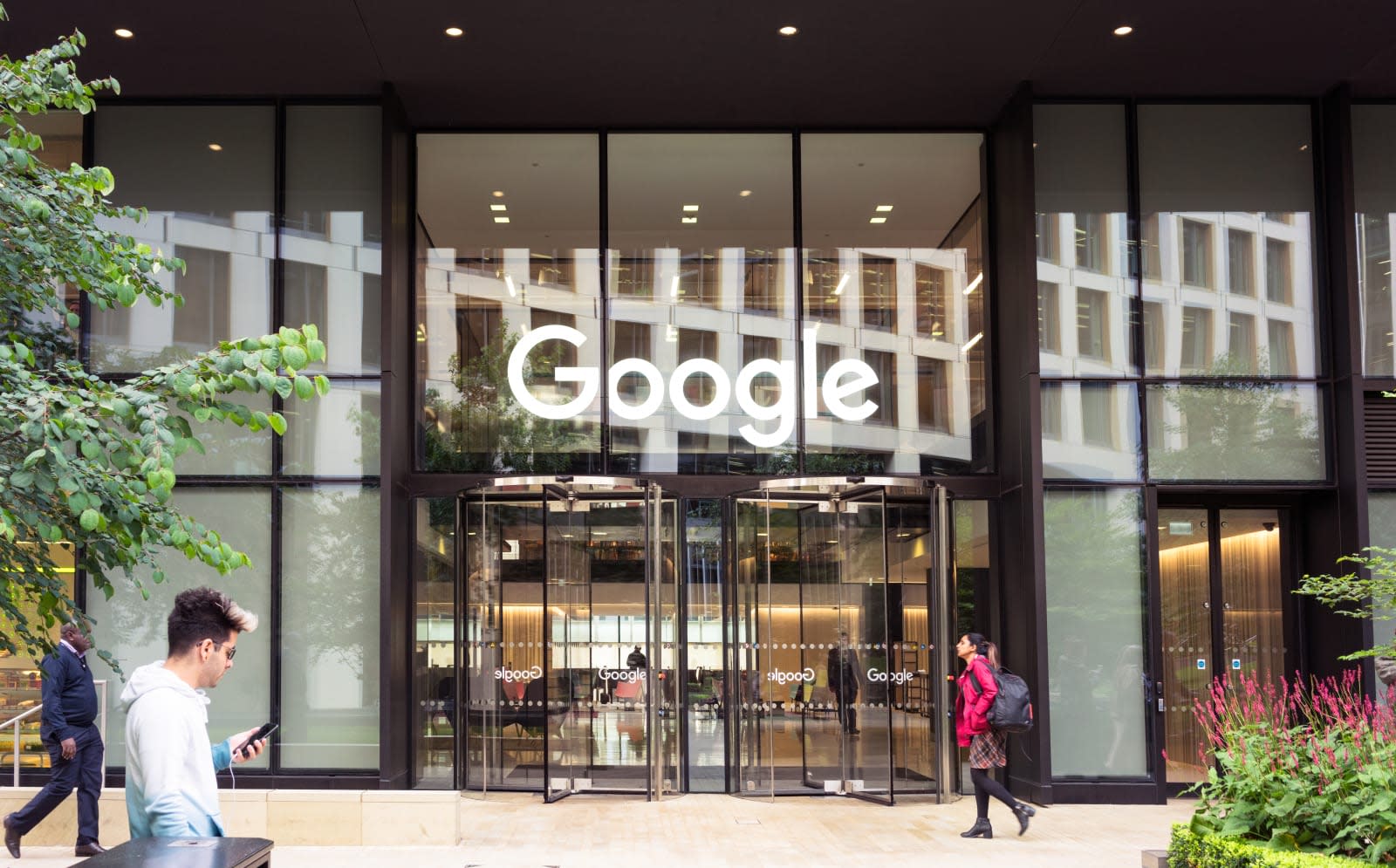 Google's Advanced Technology External Advisory Council was supposed to oversee its work on artificial intelligence and ensure it doesn't cross any lines. Now, the council wouldn't be able to do any of that, because the tech giant has officially cancelled it just a bit over a week after it was announced. According to Vox, the project was falling apart from the start due to Google's decision to name controversial figures as members of the board. The most problematic of them was perhaps Kay Coles James, the president of Heritage Foundation, which has long advocated against LGBT rights.

The group also has a long history of climate change denial and anti-immigrant sentiments. James, as the head of the foundation, espouses those views and is very vocally anti-trans and anti-equality. Shortly after the council was announced with her as part of the panel, a group of Google employees called for her removal. In the group's letter, they pointed out that current AI technologies' flaws mostly affect trans people, persons of color and immigrants, so James isn't the best person for a council formed to guide the responsible development of AI:

"Appointing James to ATEAC also significantly undermines Google's position on AI ethics and fairness. The potential harms of AI are not evenly distributed, and follow historical patterns of discrimination and exclusion. From AI that doesn't recognize trans people, doesn't "hear" more feminine voices, and doesn't "see" women of color, to AI used to enhance police surveillance, profile immigrants, and automate weapons -- those who are most marginalized are most at risk. Not only are James' views counter to Google's stated values, but they are directly counter to the project of ensuring that the development and application of AI prioritizes justice over profit. Such a project should instead place representatives from vulnerable communities at the center of decision-making."

Another controversial board member was Trumbull Unmanned founder Dyan Gibbens, whose appointment reignited discussions on the use of Google-made AI for the military. And then there's the fact that some members resigned over their problematic peers.

A Google spokesperson has confirmed the panel's dissolution to Engadget. And based on what they told us, it sounds like the company is looking for a new way to get valuable outside opinions on its artificial intelligence efforts.

"It's become clear that in the current environment, ATEAC can't function as we wanted. So we're ending the council and going back to the drawing board. We'll continue to be responsible in our work on the important issues that AI raises, and will find different ways of getting outside opinions on these topics."

In this article: Advanced Technology External Advisory Council, AI, gear, google, internet
All products recommended by Engadget are selected by our editorial team, independent of our parent company. Some of our stories include affiliate links. If you buy something through one of these links, we may earn an affiliate commission.
Share
Tweet
Share