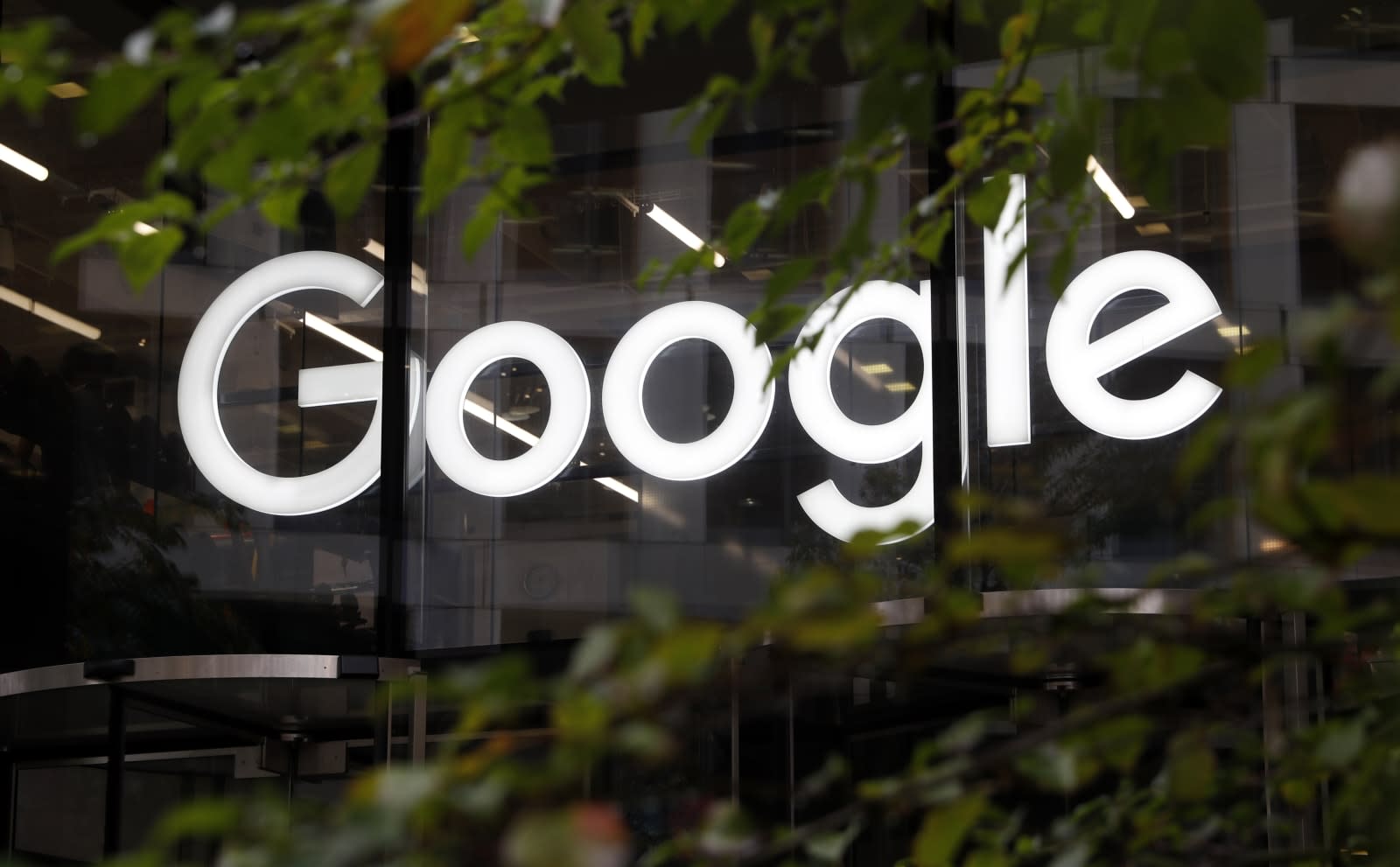 Google is reportedly dissolving yet another AI review board. Earlier this month, the company canceled plans for its Advanced Technology External Advisory Council when it came under fire for selecting a few particularly controversial board members. Now, Google is disbanding a UK-based panel that's been reviewing some of its AI work in healthcare, reports The Wall Street Journal.

This board came together in 2016, when DeepMind -- a British AI company acquired by Google in 2014 -- launched a healthcare unit called DeepMind Health. The board was meant to review the company's work with the UK's publicly funded health service. But panel members reportedly questioned their access to information, the power of their recommendations and whether DeepMind could remain independent from Google. Last year, Google talked about restructuring the group, but instead it appears it will do away with it altogether.

Disbanding two AI review boards in such a short period of time certainly isn't a good look for Google, especially as concerns grow around the need for ethical AI. As a final act, the panel will publish a report with its lessons learned. With any luck, that might give any future boards at the company a fighting chance of survival.

In this article: ai, artificial intelligence, business, deepmind, deepmind health, gear, google, google health, medicine, panel, review board, robots, UK
All products recommended by Engadget are selected by our editorial team, independent of our parent company. Some of our stories include affiliate links. If you buy something through one of these links, we may earn an affiliate commission.