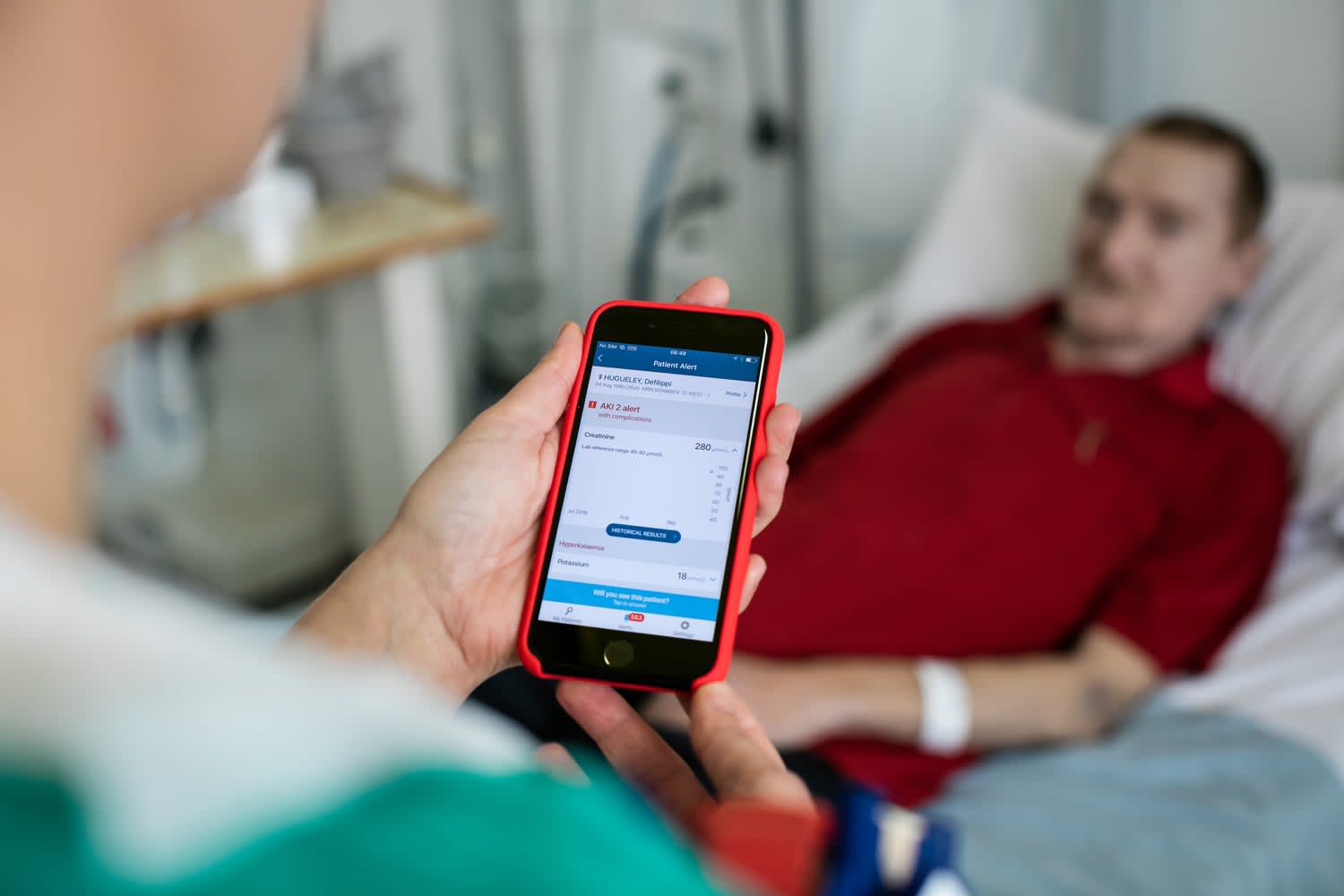 Alphabet is shuffling some of its companies around as it works to better organize the health projects that are currently spread across its subsidiaries. So going forward, DeepMind's health unit will instead exist under the Google umbrella and it will be part of the company's recently formed Google Health initiative. Specifically, DeepMind's Streams app, which physicians in the UK have used to help treat their patients, will be moving over to Google, and the Google Health team will be working on expanding the app to more regions.

We're excited to announce that the team behind Streams - our app supporting doctors and nurses to deliver faster, better care to patients - will be joining Google. https://t.co/iHLJNJtWkg

Google recently brought in David Feinberg to lead the new Google Health group, with the goal of organizing Alphabet's health efforts and enhancing collaborations across its subsidiaries. "This is a major milestone for DeepMind," DeepMind said in a blog post about the move. "One of the reasons for joining forces with Google in 2014 was the opportunity to use Google's scale and experience in building billion-user products to bring our breakthroughs more rapidly to the wider world." It added that Google will now help make DeepMind's vision of bringing Streams to nurses and doctors around the world a reality.

DeepMind has applied AI to a number of medical challenges. Along with Streams, it has developed tools that can spot eye diseases as accurately as humans and systems that can help doctors plan cancer radiotherapy treatments more quickly. And the company notes that this isn't the end of its health work. "As a research organization, DeepMind will continue to work on fundamental health research with partners in academia, the NHS and beyond," it said. "When we have promising results that could have impact at scale, we'll work closely with the Streams and translational research teams at Google on how to implement research ideas into clinical settings."

DeepMind co-founder Mustafa Suleyman said on Twitter that watching Streams go from an initial idea to live deployment has been "a phenomenal journey" and that he's excited to watch it "take flight." "I can't think of a better person than David Feinberg to lead health efforts at Google, helping making a difference to the lives of millions of patients around the world," he said.

In this article: ai, alphabet, business, deepmind, gear, google, GoogleHealth, medicine, streams
All products recommended by Engadget are selected by our editorial team, independent of our parent company. Some of our stories include affiliate links. If you buy something through one of these links, we may earn an affiliate commission.