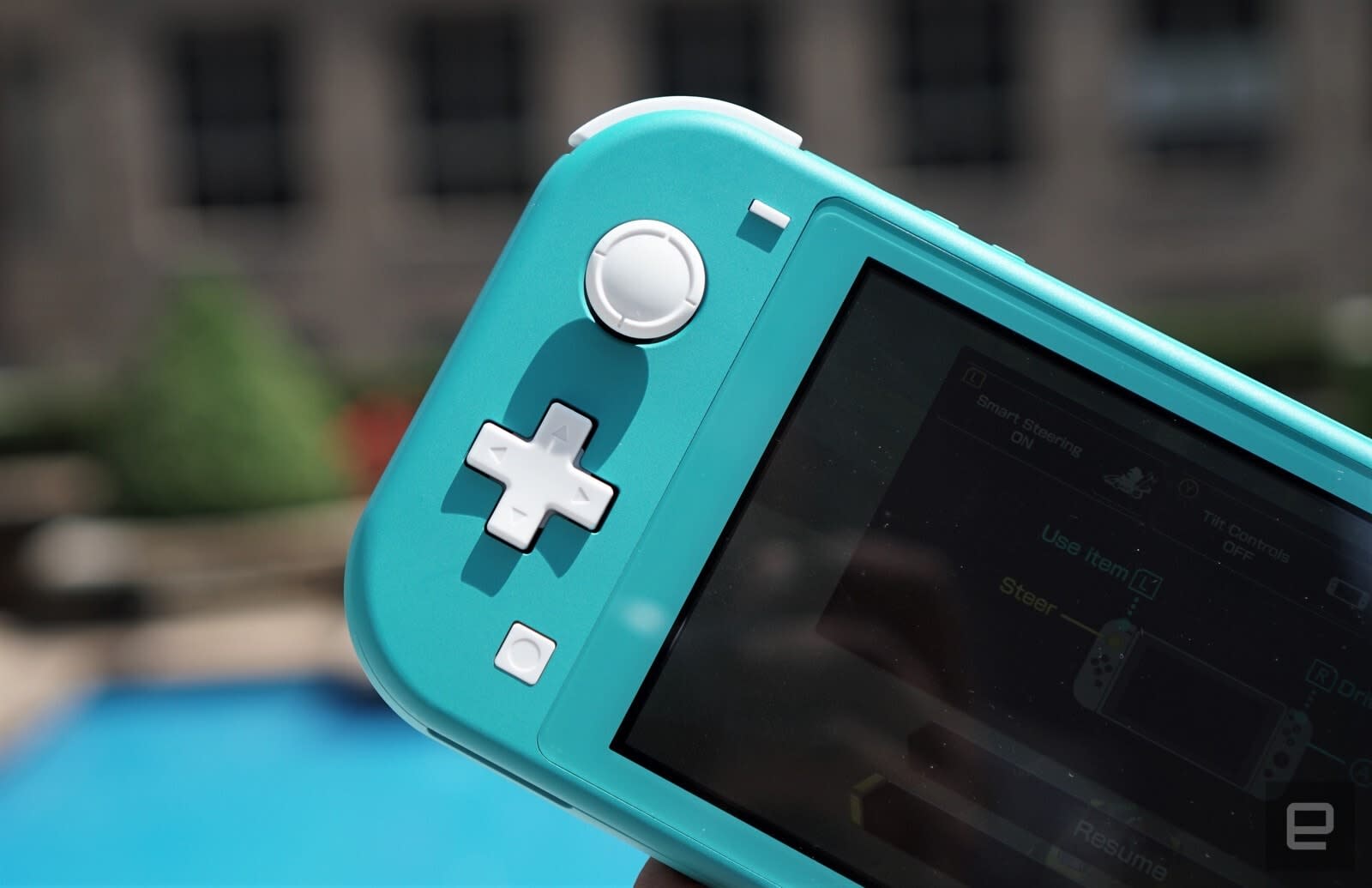 As Nintendo heads into a holiday season with both the OG Switch and Switch Lite on store shelves, the company is celebrating 10 months in a row of being the best selling console in the US, according to NPD numbers. That's enough to cross the 15 million sales mark in North America, and just a week ago Nintendo announced Switch sales are over 10 million in Europe. In Japan, Famitsu reported earlier this year that despite only being on sale for two years, it's already sold more units than Sony's PlayStation 4.

So yes, 2019 is looking like another good year for Nintendo, with sales in the US up 20 percent so far compared to 2018.

In this article: business, gadgetry, gadgets, gaming, handheld, nintendo, Switch, Switch Lite
All products recommended by Engadget are selected by our editorial team, independent of our parent company. Some of our stories include affiliate links. If you buy something through one of these links, we may earn an affiliate commission.