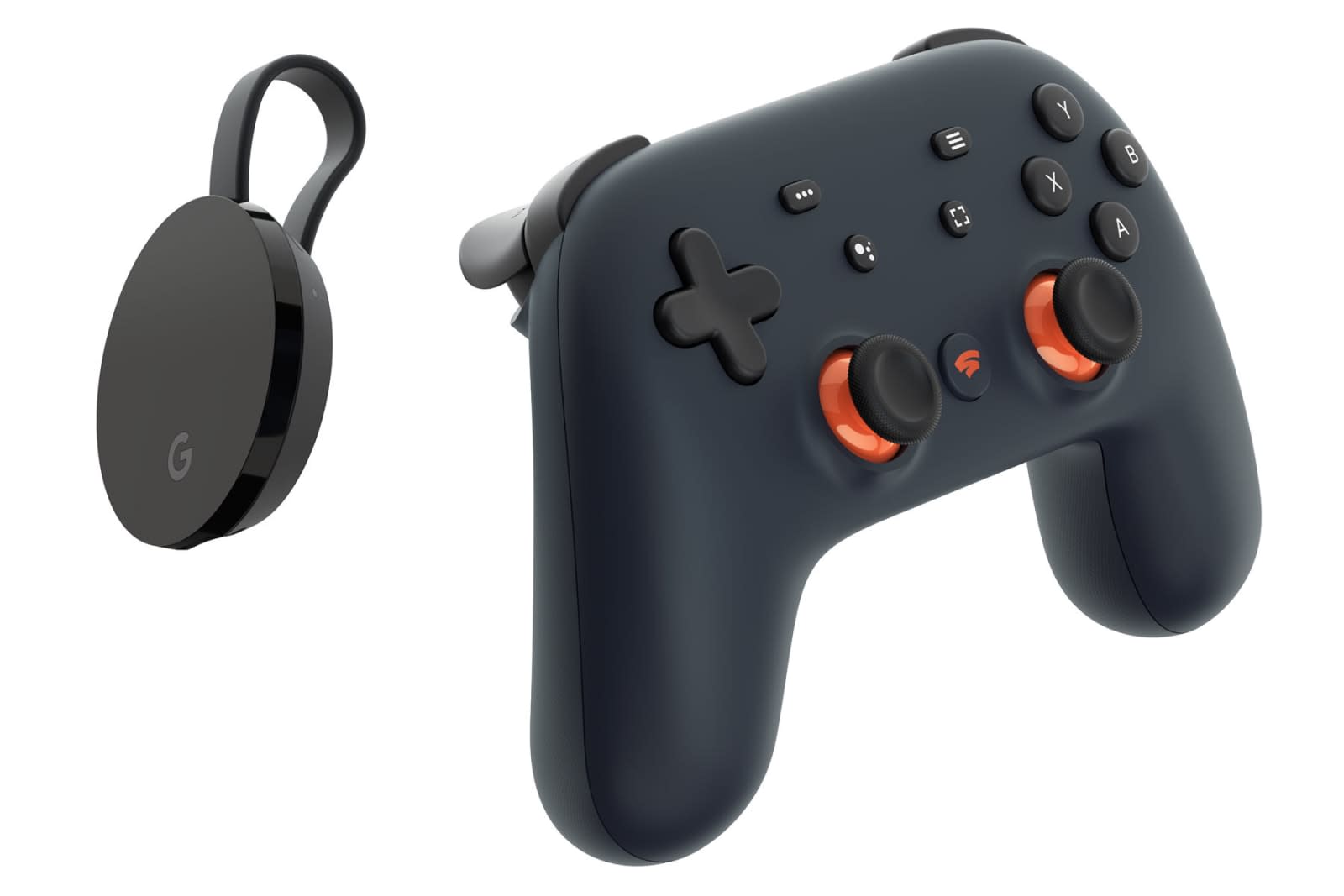 We've known for months that Google built its own controller for the upcoming Stadia game streaming service. But Popular Science recently got a behind-the-scenes look at the design process, including a glimpse of the "hundreds" of prototypes for the device. "We put out rigs of cameras and filmed roughly 6,000 hours of gaming time to observe how people were holding different controllers," Google design director Isabelle Olsson explains.

In this article: apple, design, entertainment, gaming, gear, google, google stadia, internet, ios, music, recommended reading, RecommendedReading, recreading, screen time, stadia, twitter
All products recommended by Engadget are selected by our editorial team, independent of our parent company. Some of our stories include affiliate links. If you buy something through one of these links, we may earn an affiliate commission.