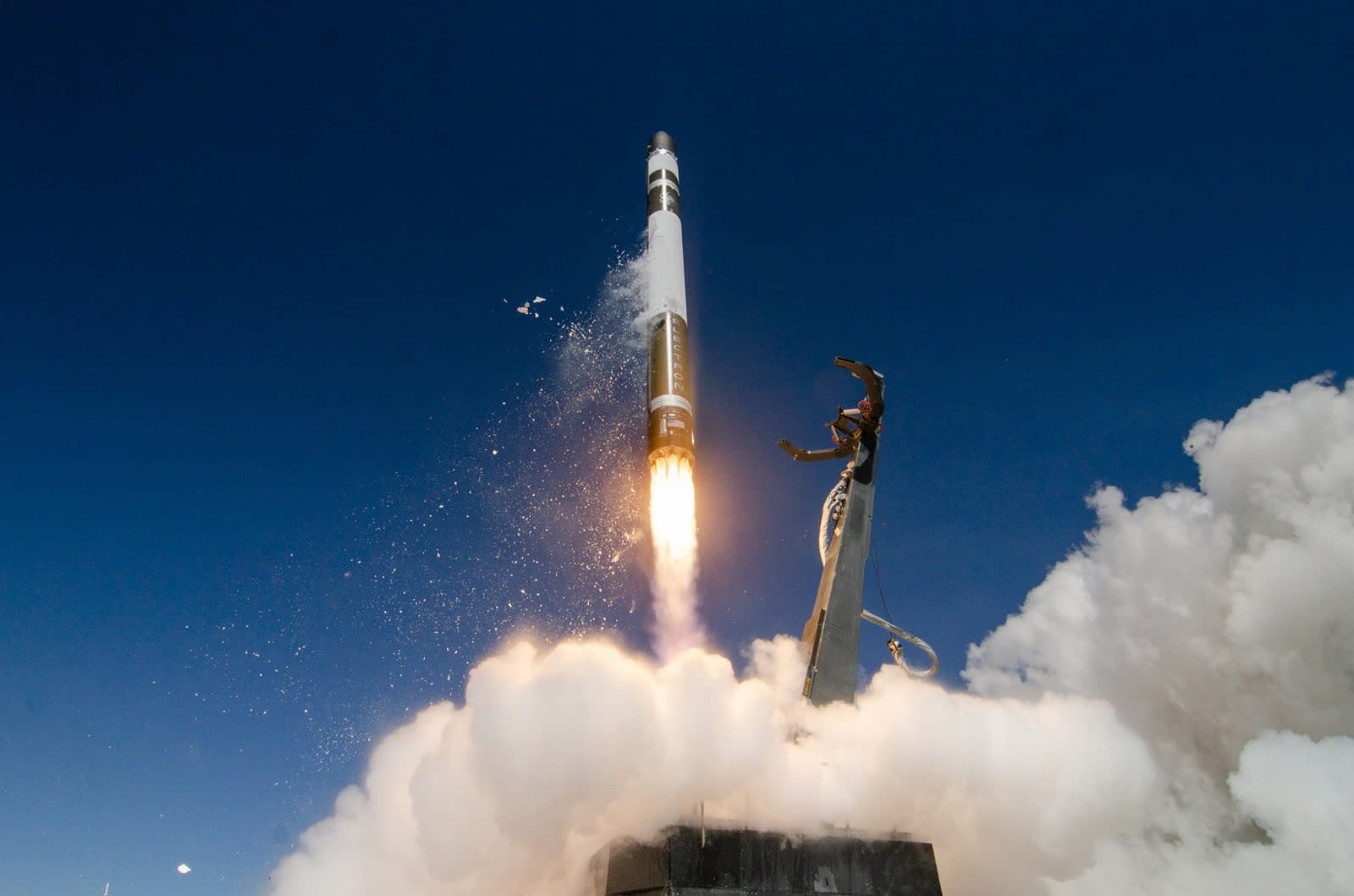 Rocket Lab has been increasing the altitude of its missions in recent months, but now it wants to venture much, much farther. The private spaceflight firm now intends to help launch missions to higher Earth orbits, lunar orbit and even Lagrange points. It'll use a combination of Electron rockets, the Photon payload platform and a "dedicated bulk maneuver stage" to provide the new capabilities as soon as the fourth quarter of 2020.

It's an ambitious claim for a company that has only really offered low Earth Orbit missions, but the team believes its constant refinement will make this possible. Its October 17th Electron launch deployed a payload at an orbit of more than 621 miles, or more than twice as far as any previous mission. It also showcased a "greatly improved" engine for Photon.

There's no guarantee that everything will remain on schedule, or that Rocket Lab will find customers who need such far-reaching missions. However, it does suggest that the private spaceflight industry is rapidly shifting its focus beyond Earth orbit. SpaceX is already building early Starship rockets as part of a plan to eventually travel to the Moon and even Mars. In that light, Rocket Lab is really just keeping up with the competition.

In this article: electron, moon, photon, rocket, rocket lab, space, spaceflight, tomorrow, gear
All products recommended by Engadget are selected by our editorial team, independent of our parent company. Some of our stories include affiliate links. If you buy something through one of these links, we may earn an affiliate commission.