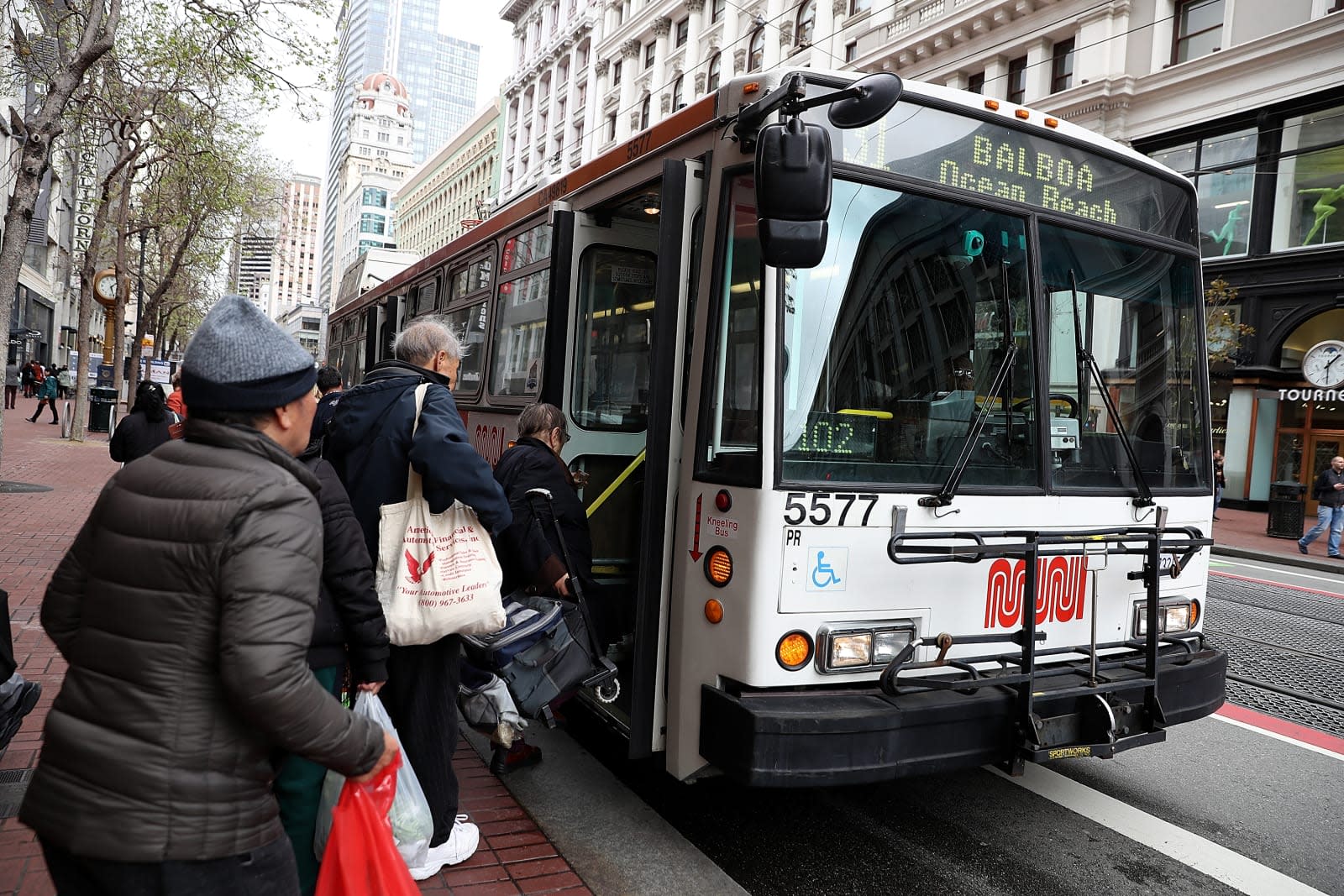 Lyft's public transit directions are available on the company's home turf. Its app now includes routes, schedules and trip planning for public transportation in the San Francisco Bay Area, giving you an easier way to minimize car use. You can grab a Muni bus after riding a Bay Wheels bike, or save the ridesharing car for the last hop after a Caltrain trip. The company noted that "many" of it most popular bike share stations and ridesharing points in the region are near bus and train stops, making this a logical extension -- this just streamlines the experience for those travelers.

The firm's transit integrations are still limited to nine major cities, including New York City, Los Angeles and Seattle. It could be a long while before you can assume you'll have these directions in most urban hubs. The Bay Area addition is still huge, though. In addition to serving a large population (7.75 million as of 2018), it could be helpful for the many people who pass through the Bay.

In this article: bart, bay area, caltrain, gear, internet, lyft, mass transit, mobile, muni, public transportation, san francisco, San Francisco Bay Area, services, transportation
All products recommended by Engadget are selected by our editorial team, independent of our parent company. Some of our stories include affiliate links. If you buy something through one of these links, we may earn an affiliate commission.