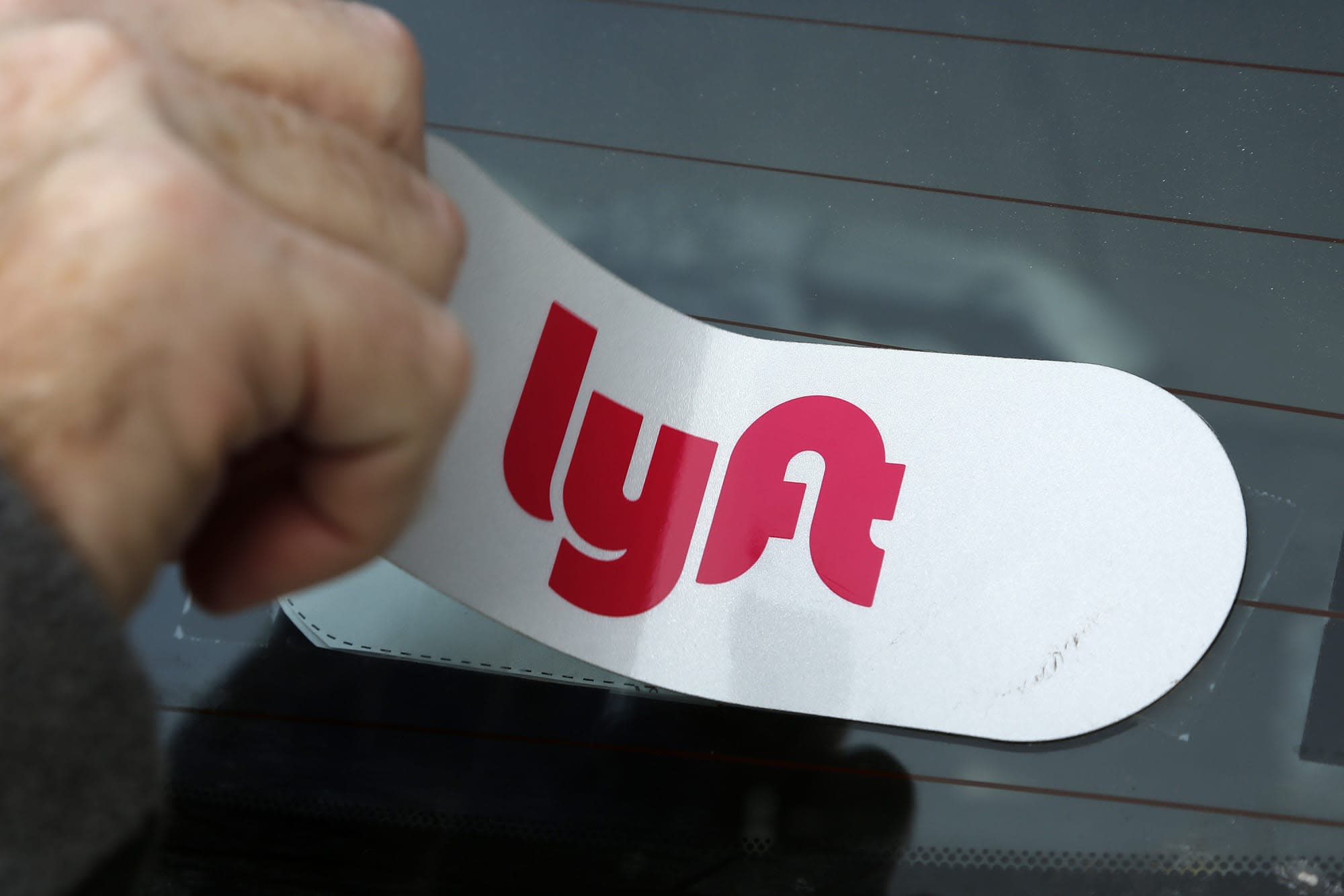 Lyft has implemented a new set of safety guidelines and protocols that current and former employees worry will allow unsafe drivers to return to the platform, according to The Washington Post. In June, Lyft created a new Safety Policy and Community Compliance (SPCC) team that currently makes any final decisions related to the removal of a driver from the platform using a "decision matrix." At the same time, the company effectively demoted its Trust and Safety team, which was previously responsible for banning drivers.

Under the new system, Lyft also requires its Trust and Safety team to follow a strict set of guidelines that is displayed on their computer as they work through a case (the company also made the role an hourly position instead of a salaried one). Under Lyft's previous system, Trust and Safety team members had leeway to exercise their own judgment. They could, for example, preemptively ban a driver if they saw a pattern of unsafe behavior. The new guidelines, which are less open to interpretation, create the potential for drivers to stay on until they're involved in a more serious incident. Moreover, drivers who were previously barred from driving for Lyft can appeal a decision made under the old system. If they do so, they'll be judged based on the company's new guidelines and an SPCC member, not a Trust and Safety employee, will decide their fate.

A spokesperson for Lyft said the new team and system "ensures consistency and prevents bias when permanently banning drivers from the platform for serious offenses and violations of our Community Guidelines." The company is also adamant the new safety system isn't a cost-cutting measure. However, current and former employees The Washington Post spoke to say they worry the updated guidelines are too rigid.

To be clear, Lyft's old safety system was definitely in need of improvement. The company recently became the center of a lawsuit that alleges it didn't do enough to protect its female passengers from predatory drivers. That lawsuit includes almost 100 sexual assault complaints that date between 2014 and 2016. In a separate report from earlier this year, The Washington Post also detailed a variety of situations in which the company's Trust and Safety employees didn't ban drivers for sexual harassment. Just because its employees could make a judgment call didn't always mean they made the right one. Without knowing the exact contents of either the new or old set of guidelines, it's hard to say just how much of an improvement or regression the company's new rules are.

In this article: business, drivers, gear, Lyft, ridesharing, safety, security, services, transportation, uber
All products recommended by Engadget are selected by our editorial team, independent of our parent company. Some of our stories include affiliate links. If you buy something through one of these links, we may earn an affiliate commission.