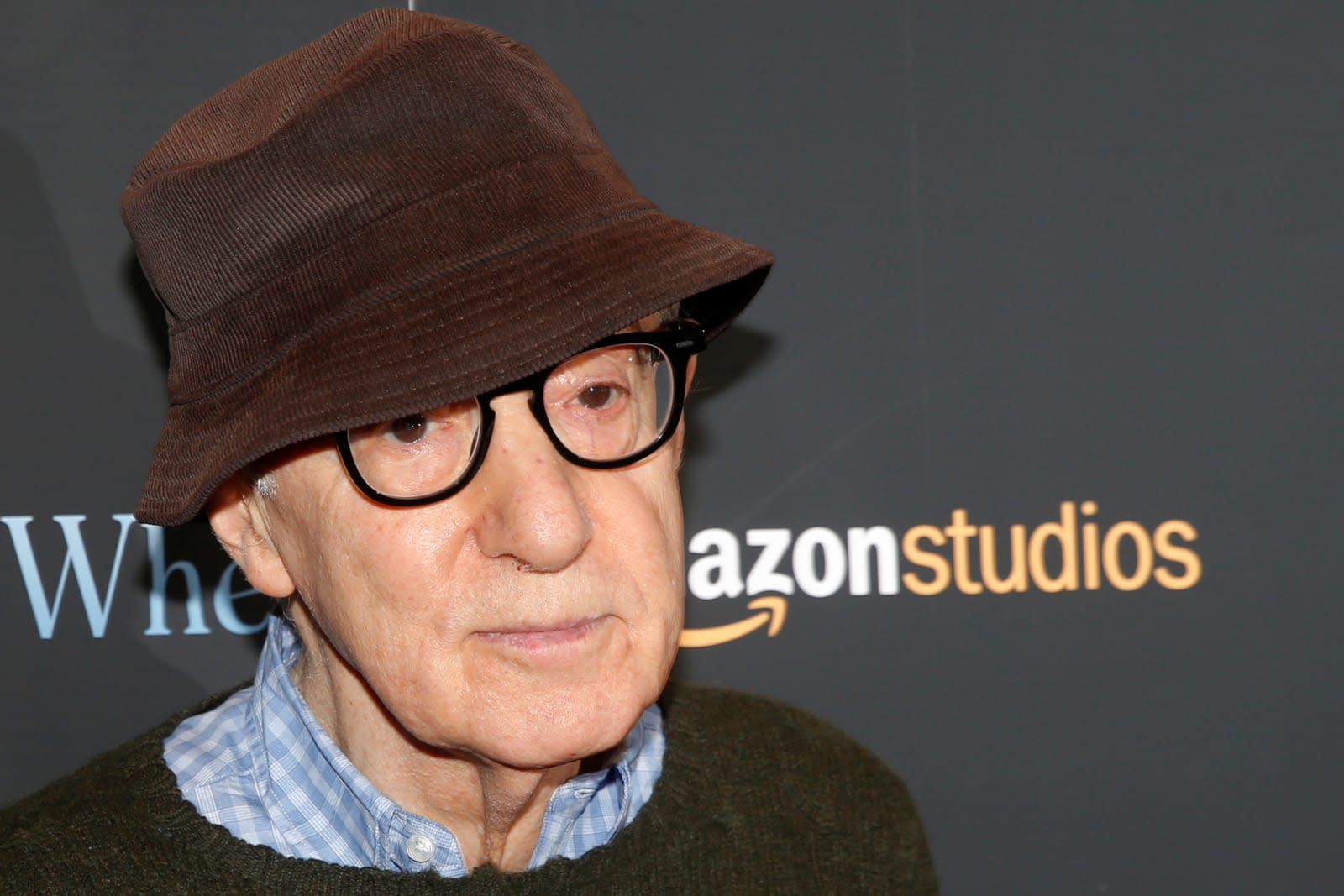 Woody Allen has ended his fight with Amazon over a dropped four-movie deal. The two sides have settled the dispute and dismissed Allen's lawsuit against Amazon in a joint notice on the night of November 8th. The terms of the settlement weren't mentioned, so it's unclear if money traded hands. However, the nature of Amazon's decision makes it unlikely that you'll see Allen releasing movies on Prime Video.

The tech giant bowed out after Dylan Farrow's accusations of rape against Allen, her father, resurfaced as part of the #MeToo movement. Allen called it a "25-year-old baseless allegation" and argued he was owed $68 million in minimum guarantee payouts, but Amazon said the damage was already done. Numerous stars had "expressed profound regret" for working with Allen, according to Amazon, and the "cascading consequences" of his actions virtually guaranteed the deal's failure. The company was never going to recoup what it poured into the project, in other words.

Allen did secure international distribution for the first movie that was supposed to be part of the deal, A A Rainy Day in New York. However, it's safe to say the fallout with Amazon makes it unlikely that you'll see an official US release.

In this article: amazon, contract, entertainment, internet, lawsuit, me too, prime video, services, settlement, sexual assault, streaming, woody allen
All products recommended by Engadget are selected by our editorial team, independent of our parent company. Some of our stories include affiliate links. If you buy something through one of these links, we may earn an affiliate commission.