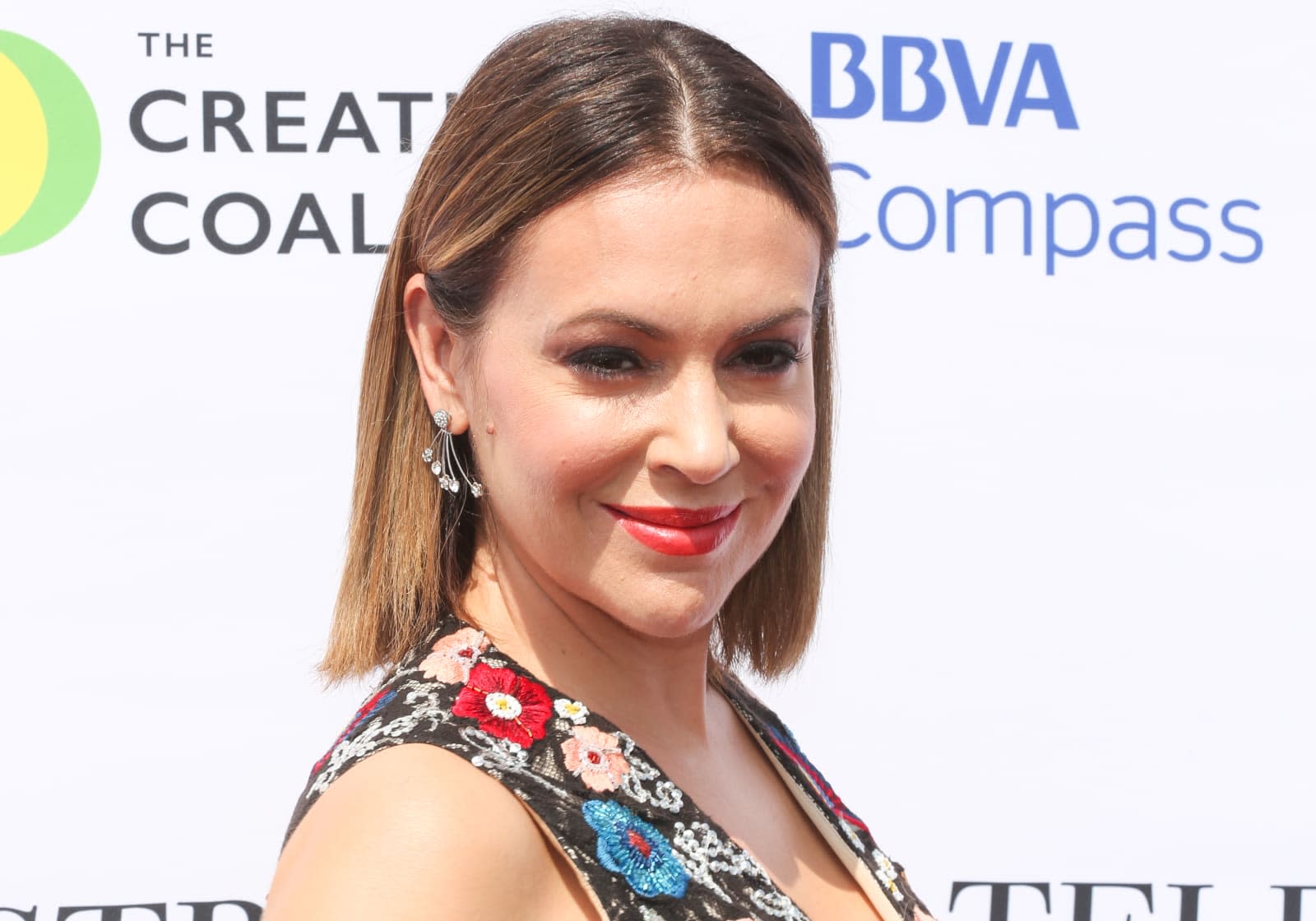 Yesterday, a campaign geared towards demonstrating just how common sexual assault and harassment are began to spread on Twitter, Facebook and Instagram. Alongside the hashtag #MeToo, women began posting their own stories of harassment in response to a prompt by Alyssa Milano.

If you've been sexually harassed or assaulted write 'me too' as a reply to this tweet. pic.twitter.com/k2oeCiUf9n

The tweet has generated thousands of retweets and likes as well as over 40,000 responses. Among some of the celebrities that have joined the campaign are Lady Gaga, Debra Messing, Anna Paquin and Evan Rachel Wood.

Because I was shamed and considered a "party girl" I felt I deserved it. I shouldnt have been there, I shouldn't have been "bad" #metoo

The move comes after a New York Times report about Harvey Weinstein and the now many, many accusations of sexual misconduct, sexual harassment and rape that surround him. The #MeToo campaign was generated in order to show just how prevalent sexual assault is, the risks posed to women in any workplace including Hollywood and how easy it is for someone like Weinstein to get away with what he did.

Following the recent reports, Rose McGowan began discussing her experiences with sexual assault in Hollywood on Twitter and the platform temporarily limited her account. It has since been reinstated, but the move from Twitter, which has come under a lot of criticism for how it handles harassment, spurred the #WomenBoycottTwitter protest last week. The company has since said that new rules for the platform are on the way.

In this article: #metoo, #womenboycotttwitter, facebook, gear, HarveyWeinstein, hollywood, instagram, internet, mobile, Rape, services, sexualassault, SexualHarassment, twitter
All products recommended by Engadget are selected by our editorial team, independent of our parent company. Some of our stories include affiliate links. If you buy something through one of these links, we may earn an affiliate commission.
Share
Tweet
Share