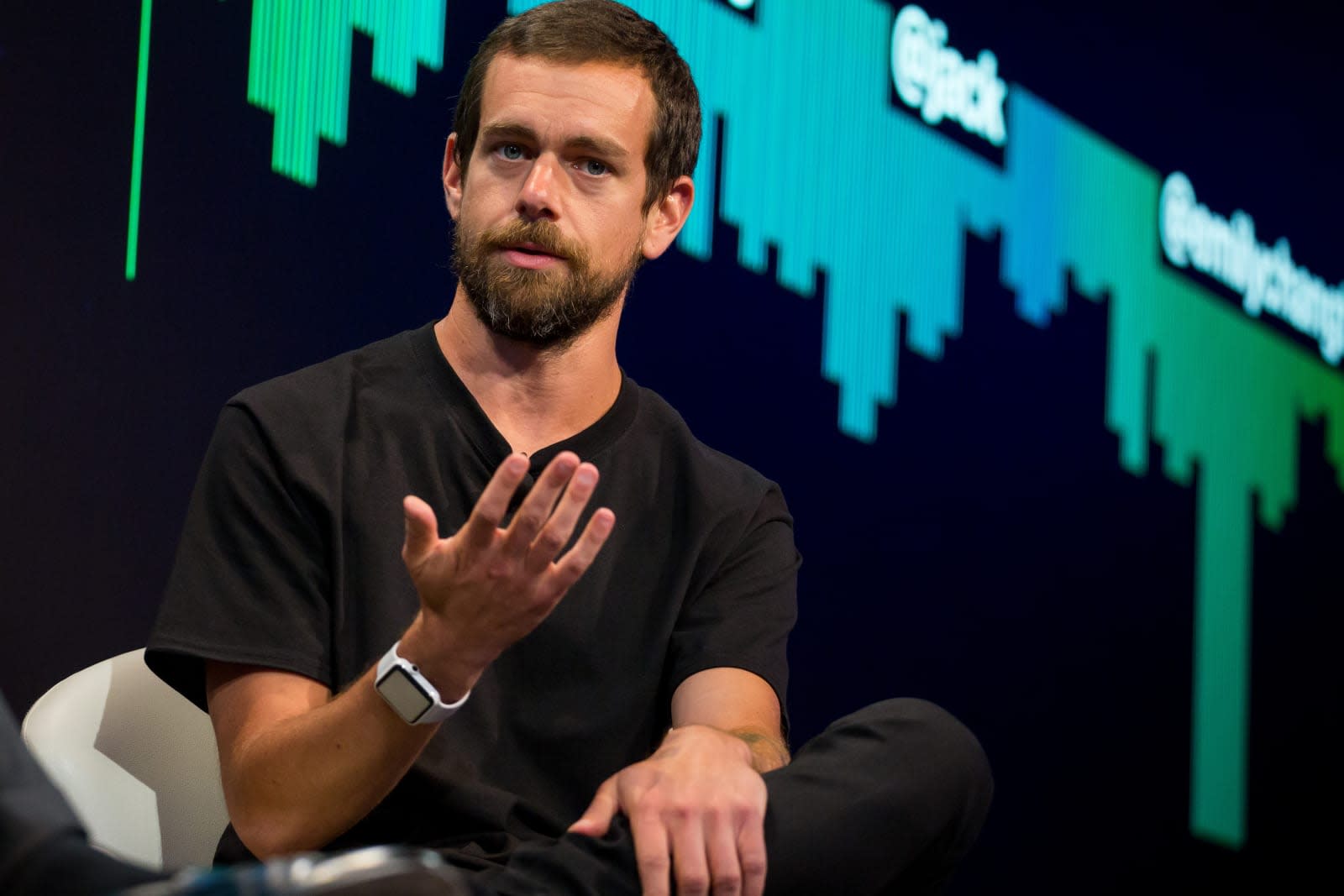 Last night #WomenBoycottTwitter spread among many high profile accounts that stood in solidarity with "victims of hate and harassment Twitter fails to support." The boycott itself wasn't without controversy and spawned responses including a push to highlight and appreciate women of color on the platform under the hashtag #WOCAffirmation. While many weren't sure it would have any impact, Twitter CEO Jack Dorsey responded with a thread promising that after a day spent focusing on "making some critical decisions...We decided to take a more aggressive stance in our rules and how we enforce them."

Changes that he says are coming in the next few weeks include "New rules around: unwanted sexual advances, non-consensual nudity, hate symbols, violent groups, and tweets that glorifies violence." Of course, we've heard these kinds of statements from Twitter before, and critics may note it only plans to deal with "violent" groups and overt symbols of hate. Will that be enough to make any real difference in the experiences so many people report on Twitter? Unfortunately, we're still waiting to find out.

In this article: #WOCAffirmation, #womenboycotttwitter, avuse, boycott, breaking news, entertainment, harassment, internet, jackdorsey, Kellyellis, policy, rosemcgowan, services, tos, twitter
All products recommended by Engadget are selected by our editorial team, independent of our parent company. Some of our stories include affiliate links. If you buy something through one of these links, we may earn an affiliate commission.
Share
Tweet
Share