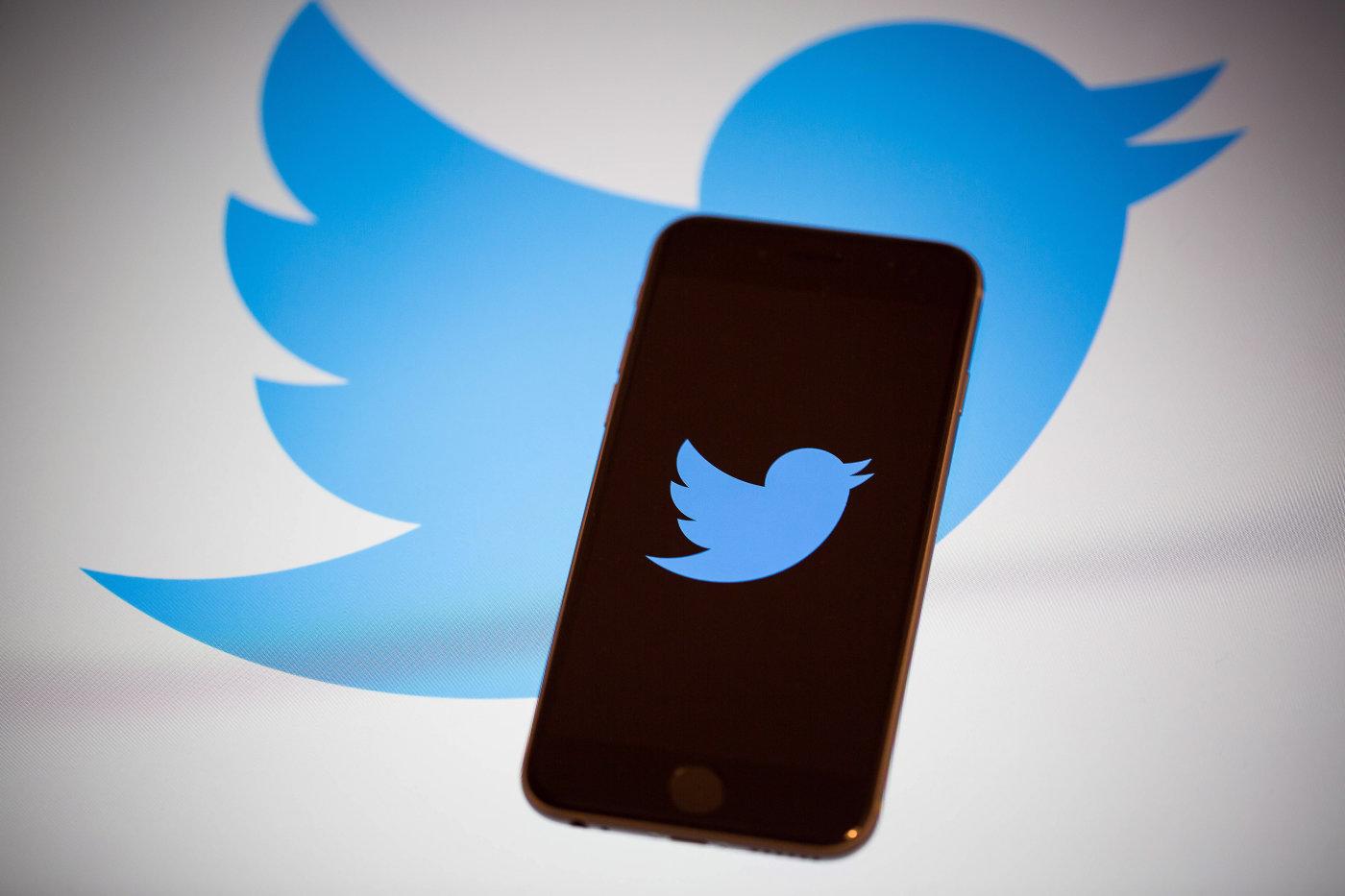 A verified Twitter user with 7.33 million followers shared nude photos of his ex-girlfriend, seemingly without her permission and as a form of public shaming -- and the images remained live on the site for 30 minutes, Business Insider reports. The images were shared by Rob Kardashian, first on Instagram and later on Twitter, where they were viewable for half an hour before disappearing. It's unclear whether Kardashian removed the images himself or if Twitter stepped in. His Twitter account is active and tweets related to the images are still live.

We asked a Twitter spokesperson how the images were allowed to stay online for 30 minutes -- ages in a viral-hungry world -- and who actually removed them in the end. The spokesperson said the company doesn't comment on individual accounts, and pointed us to the following passage of its hateful-conduct policy: "The consequences for violating our rules vary depending on the severity of the violation and the person's previous record of violations. For example, we may ask someone to remove the offending Tweet before they can Tweet again. For other cases, we may suspend an account."

The nude and body-shaming images were live on Instagram before making their way to Twitter, but Instagram shut down Kardashian's account relatively swiftly. "At Instagram we value maintaining a safe and supportive space for our community and we work to remove reported content that violates our guidelines," a spokesperson told Engadget.

In this article: entertainment, harassment, internet, mobile, personal computing, personalcomputing, revengeporn, security, sex, twitter
All products recommended by Engadget are selected by our editorial team, independent of our parent company. Some of our stories include affiliate links. If you buy something through one of these links, we may earn an affiliate commission.