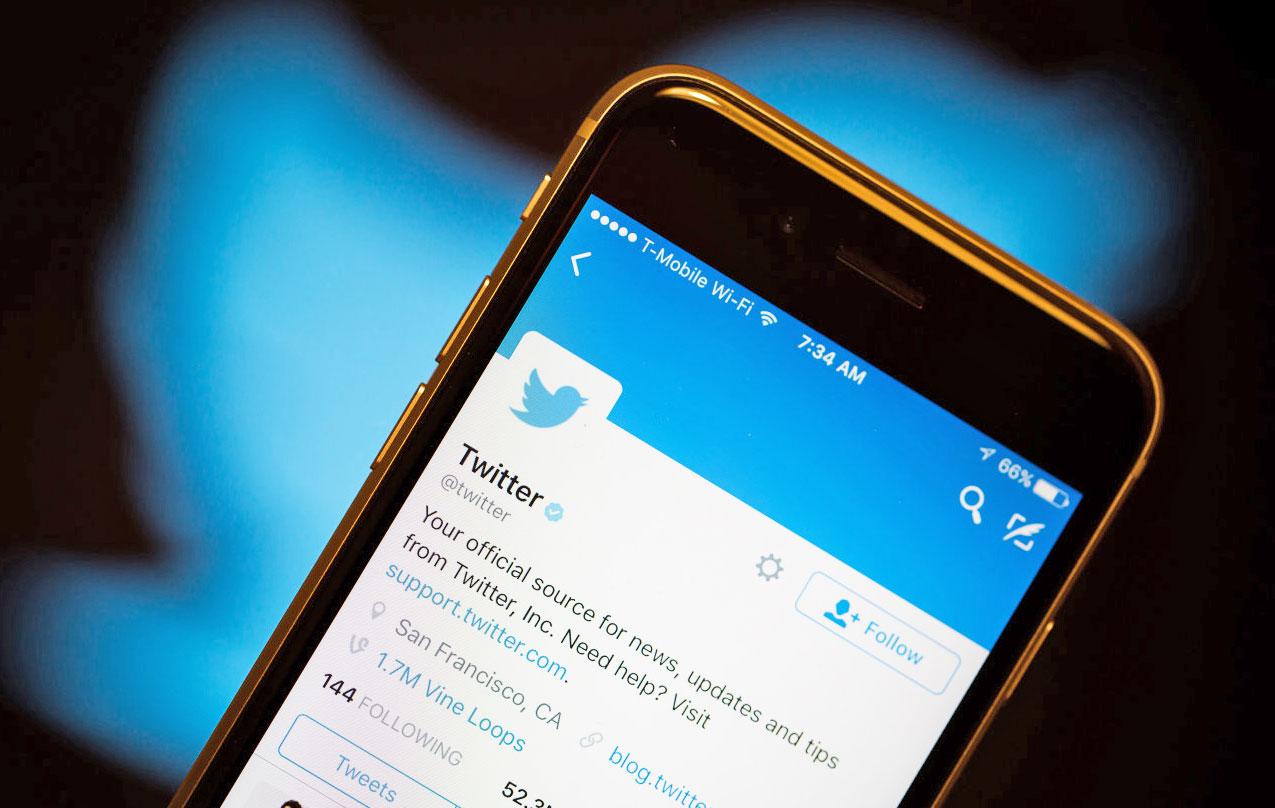 In a bid to stop trolling and online harassment, Twitter has now begun to reduce the reach of abusive accounts. The social media site's new vetting system temporarily restricts the tweets of abusive users, making them effectively invisible to those who don't already follow them. As well as stopping them being retweeted outside of their inner circle, this measure also works with mentions too. If the offending user tries to tweet at someone who isn't following them, for example, the intended receiver now won't get any notifications.

While this certainly isn't the first measure Twitter has taken against abusive behaviour, this latest step reinforces the company's commitment to cracking down on harassment. Predictably, some users aren't particularly happy about the new system. Since the new measures were implemented last week, one person has insisted that his account was restricted simply for using a word that Twitter deemed unacceptable. The social media giant, however, states that it looks at an account's behavior rather than simply just restricting people based on abusive language.

>automatically get limited cause I said retard

While some will inevitably see the new protocol as anti-free-speech, for many users the new moderation system is long overdue. Twitter CEO Jack Dorsey recently announced that providing its users with better controls is the company's top priority and it looks like these new security measures are a key part of that.

With trolling plaguing Twitter since its inception and high profile accounts being shut down after repeated vulgar behavior, many see Twitter as the Wild West of social media. Where competitors like Facebook have always strictly moderated its users, it now looks like the second largest social networking platform is finally starting to follow suit.

In this article: abuse, culture, internet, privacy, security, SocialMedia, TL17TWTRL, trolling, trolls, twitter
All products recommended by Engadget are selected by our editorial team, independent of our parent company. Some of our stories include affiliate links. If you buy something through one of these links, we may earn an affiliate commission.