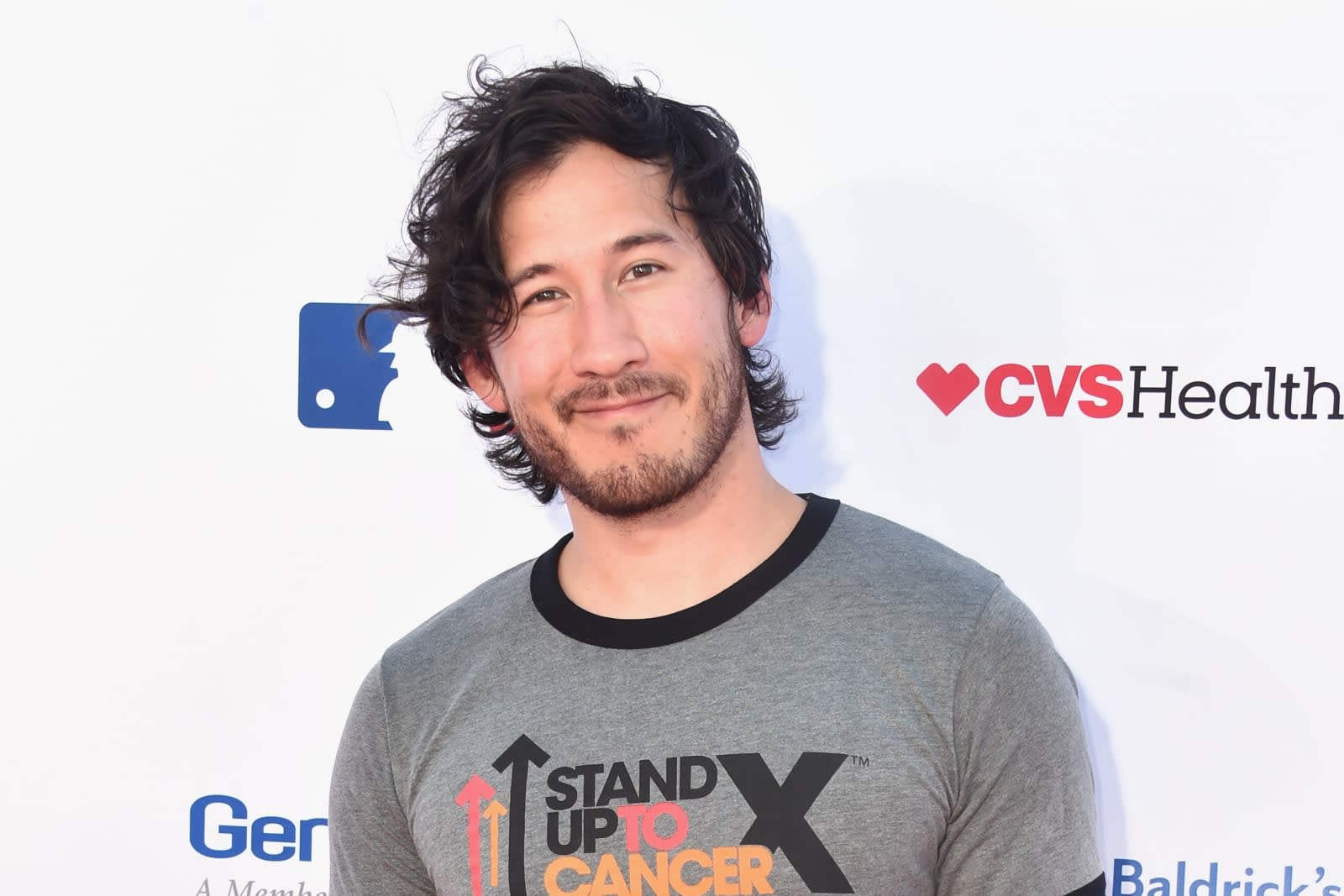 YouTube's occasionally questionable moderation is once again in the spotlight, and this time the victims are particularly prominent. The service says it has reinstated legions of Markiplier fans' accounts after they were banned simply for spamming emotes (and not even to a great degree) while voting during a live playthrough of the interactive movie A Heist with Markiplier. Not all of the accounts have been restored, Markiplier said, but YouTube added that it was "looking into" both why human moderators denied appeals and how it might "prevent this in the future."

The change of heart came after Markiplier (aka Mark Fischbach) posted a video illustrating both how trivial the bans were, examples of denied appeals and the consequences for some users. As he explained, this didn't just kick people out of chat. It affected entire Google accounts -- people lost videos, channel memberships or access to important services they needed, all because they spammed several emotes in one line. He also blasted YouTube for claiming that appeals were carefully reviewed, noting that there was at least one instance where someone succeeded with an appeal, and was almost immediately banned again for seemingly no reason.

The incident highlights the complications and limitations of YouTube's approach to moderation. While the sheer size of YouTube virtually mandates some form of automated policing, it's not guaranteed to correctly interpret everything (especially if it's asked to be particularly strict). This also suggests that human moderation isn't applied as consistently as many would expect. And it's hard to ignore comparisons with services like Twitch and Mixer, where emote spam is not only allowed but sometimes encouraged -- Twitch streamers can set their channels to an emote-only mode, for example. YouTube may feel pressure to adjust its policies, if just to prevent streamers from jumping ship.

Hi Mark - Apologies this happened and thanks for bringing it to our attention. The accounts have been reinstated and we're looking into why the appeals were denied and how we can prevent this in the future.

In this article: emote, emotes, gear, google, internet, livestreaming, markiplier, streaming, youtube
All products recommended by Engadget are selected by our editorial team, independent of our parent company. Some of our stories include affiliate links. If you buy something through one of these links, we may earn an affiliate commission.