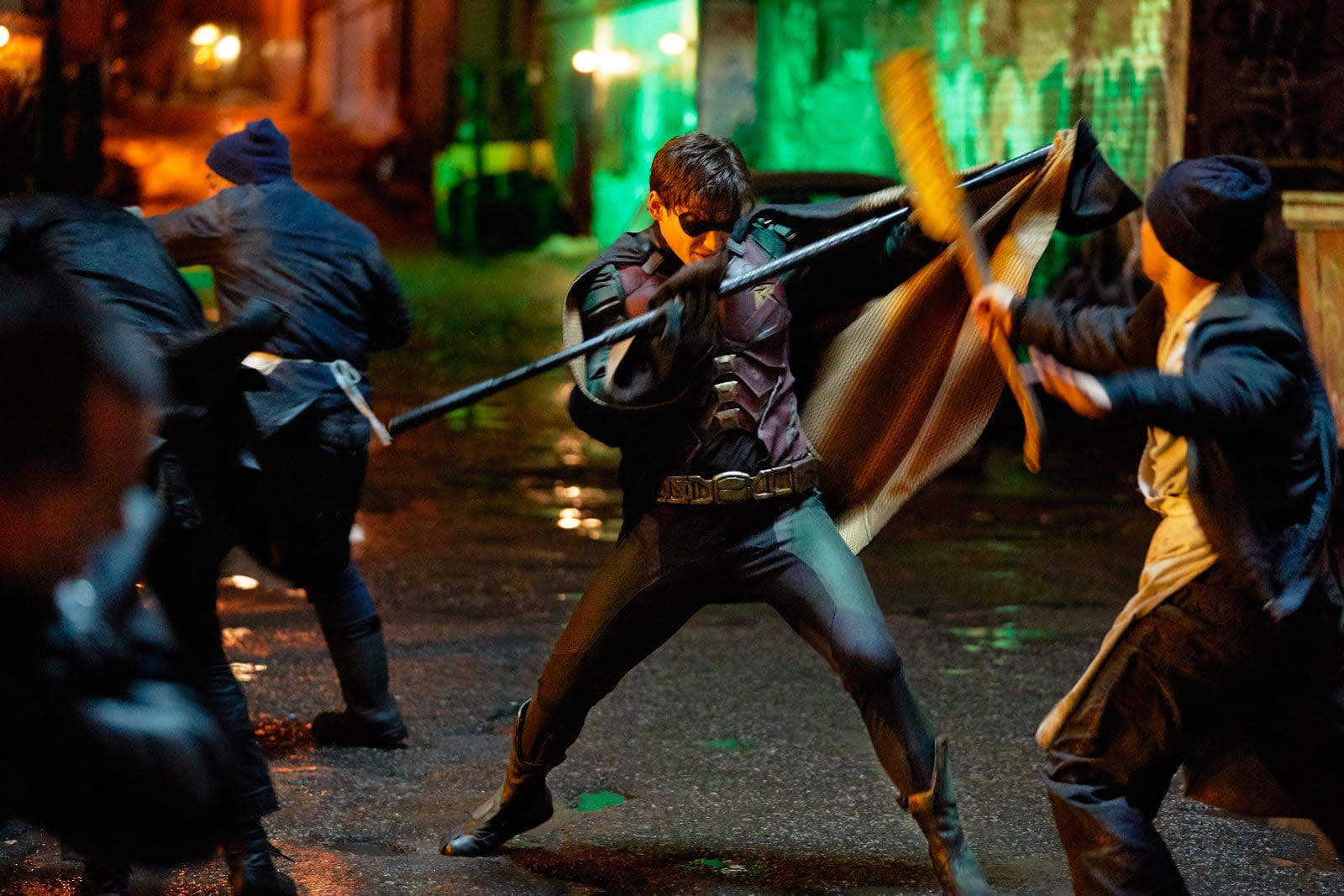 DC Universe's fate is less than certain, but it's clear that at least one marquee series is safe. DC and WarnerMedia have renewed Titans for a third season -- the first DC Universe original to get the nod a second time. While there aren't details of what that next season will entail, it's expected sometime in fall 2020.

Whether or not it remains a DC Universe exclusive in the US is equally unclear. Doom Patrol received a second season, but it'll also be available on HBO Max -- a sign that WarnerMedia might not be comfortable with the show as a DCU-only title. If Titans goes the same route, that will cast further doubts on DCU's future. If nothing else, this could reassure comic book fans worried that Swamp Thing's cancellation hinted at a grim fate for other streaming DC shows.

In this article: comic books, comics, dc comics, dc universe, entertainment, internet, services, streaming, television, titans, tv
All products recommended by Engadget are selected by our editorial team, independent of our parent company. Some of our stories include affiliate links. If you buy something through one of these links, we may earn an affiliate commission.