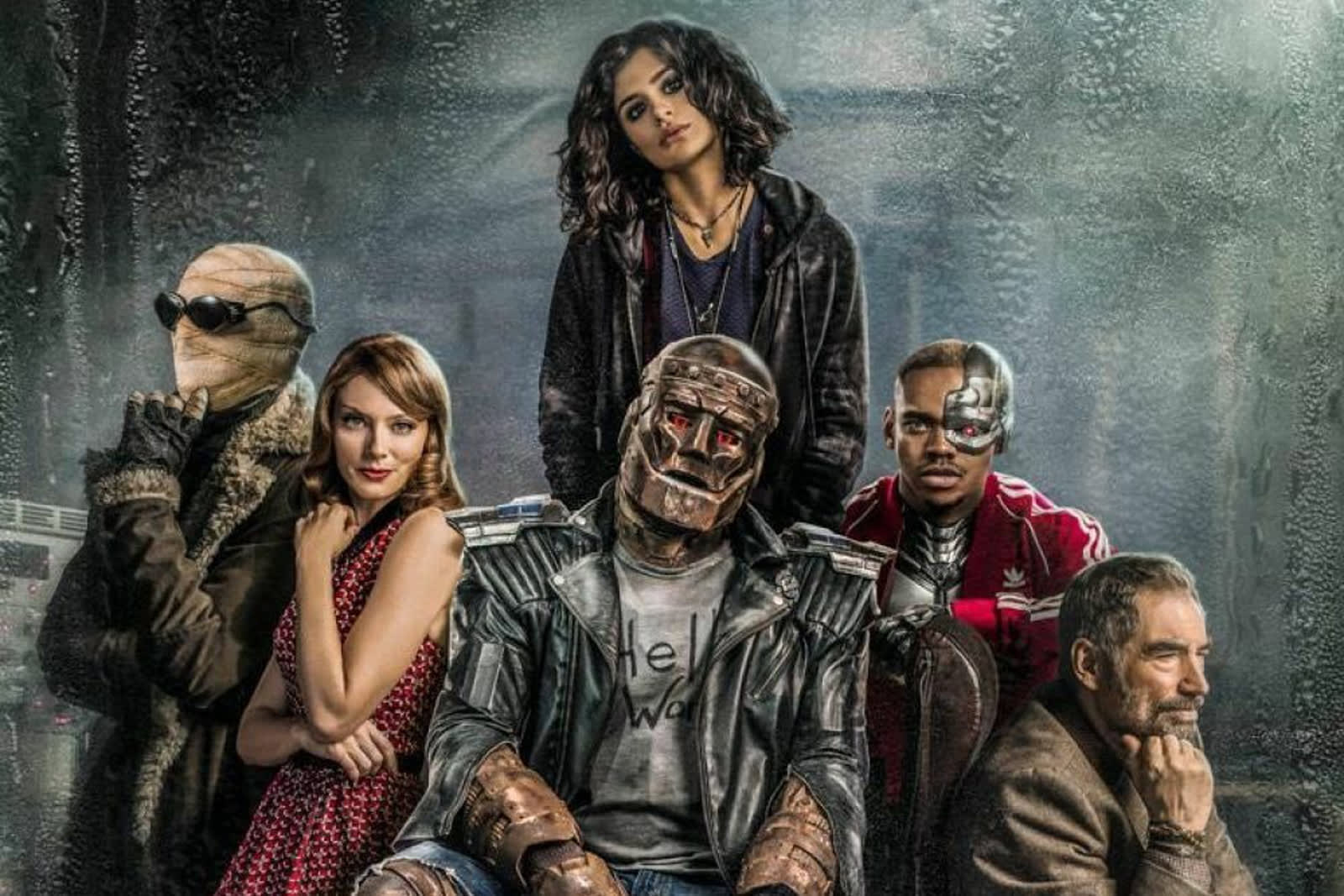 Those murmurs of WarnerMedia making DC Universe's shows more widely available? They're true. DC's Doom Patrol has been renewed for a second season, and it'll be available on both DC Universe and HBO Max when it resumes in 2020. The move will also bring the superhero series' first season to HBO Max. There's no word on other shows following suit, but this could be a test case. It wouldn't be surprising if other shows followed suit if viewership soared.

Word of the HBO Max arrangement came as DC announced that its first original live-action show, Titans, would return with its second season on September 6th. The animated series Young Justice: Outsiders has also been renewed for a fourth season. There's also a trailer for the Harley Quinn animated series, which is clearly taking advantage of its internet-only platform to produce an 'edgier' Quinn closer to her Suicide Squad version than the classic Batman: The Animated Series interpretation.

The Doom Patrol news could be worrying for DC. Its show lineup is its centerpiece, and there won't be as much reason to subscribe if you aren't hooked on its comic books. This does, however, demonstrate that there's plenty of interest in the shows themselves even after the Swamp Thing debacle. It's more a question of where you can watch than whether or not they'll stick around in the first place.

In this article: att, dc comics, dc universe, doom patrol, entertainment, harley quinn, hbo max, internet, services, streaming, television, tv, video, warnermedia
All products recommended by Engadget are selected by our editorial team, independent of our parent company. Some of our stories include affiliate links. If you buy something through one of these links, we may earn an affiliate commission.