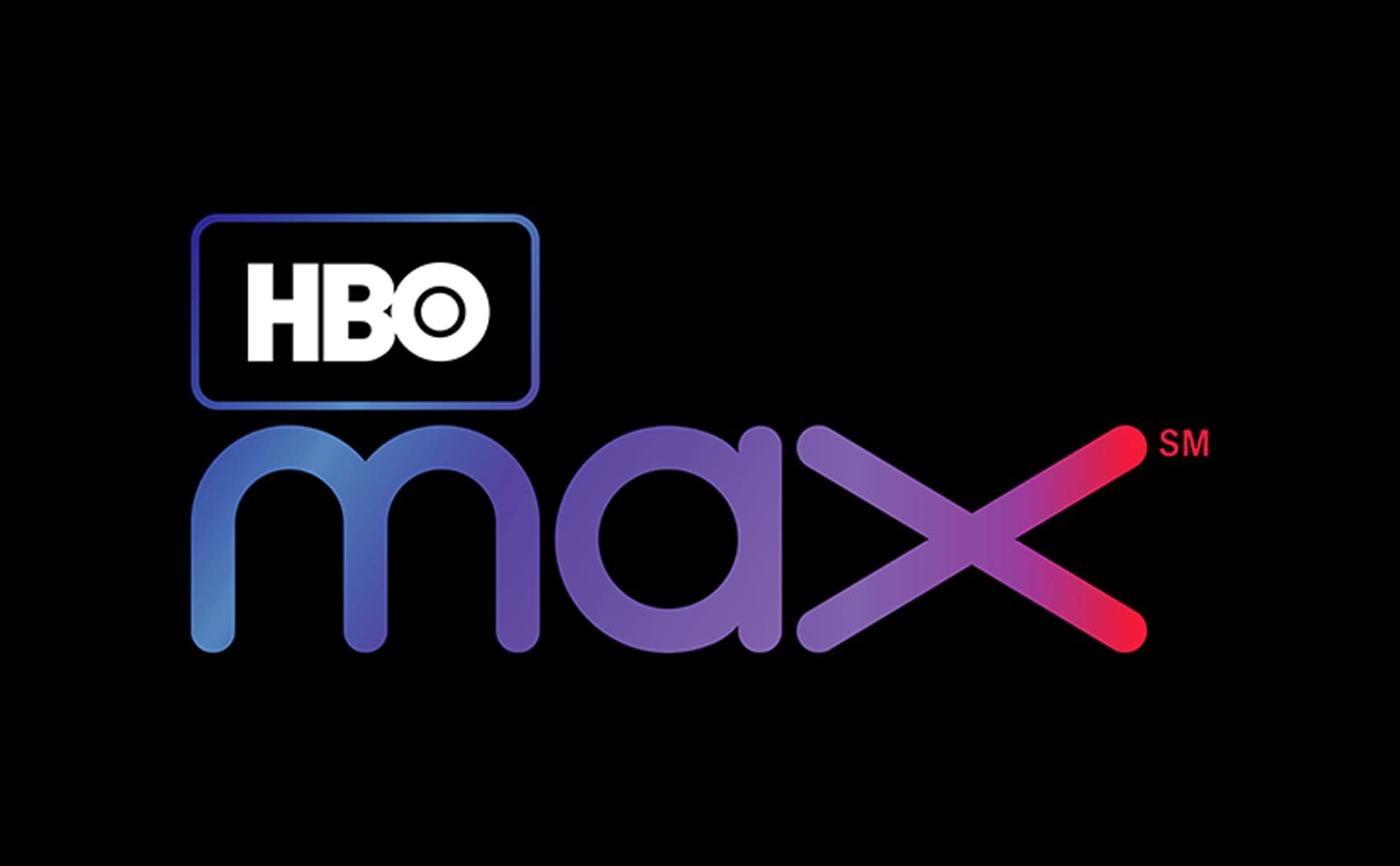 AT&T's WarnerMedia finally has a name for its streaming service -- and some unfortunate news for people hoping it would share some classic shows. The new platform will be named HBO Max, and will unsurprisingly use HBO's material as its base on top of originals and shows from other Warner networks. Most notably, that includes exclusive rights "at launch" to every episode of Friends -- true to its word, AT&T won't let Netflix and others share its classics. There are similar on-launch exclusives for Fresh Prince of Bel-Air and Pretty Little Liars.

You can also expect streaming exclusives for some CW shows, including Batwoman and the Riverdale spin-off Katy Keene. HBO Max will also have movie exclusives lined up with Reese Witherspoon (at least two romantic comedies) and Greg Berlanti (four young adult titles).

The service will debut later than originally expected, in spring 2020, but should have "10,000 hours" of material, including already announced projects like Denis Villeneuve's Dune: The Sisterhood, the Anna Kendrick-led comedy series Love Life and an animated prequel series for Gremlins.

Pricing and platform details aren't available. There's little doubt that AT&T is treating this as an all-encompassing service, though, and it's likely to be priced accordingly. The question is whether or not people will bite. Shows like Friends could prove advantageous (it's one of Netflix's mainstays), but it's unclear that people will pay extra or switch services just to relive classics. There's a real concern that subscription fatigue will lead people to simply forego paying for some services, even if the shows are attractive.

The One Where We Have To Say Goodbye.

We're sorry to see Friends go to Warner's streaming service at the beginning of 2020 (in The US). Thanks for the memories, gang ☕

In this article: att, av, entertainment, friends, hbo, hbo max, streaming, television, tv, verizon, warnermedia
All products recommended by Engadget are selected by our editorial team, independent of our parent company. Some of our stories include affiliate links. If you buy something through one of these links, we may earn an affiliate commission.