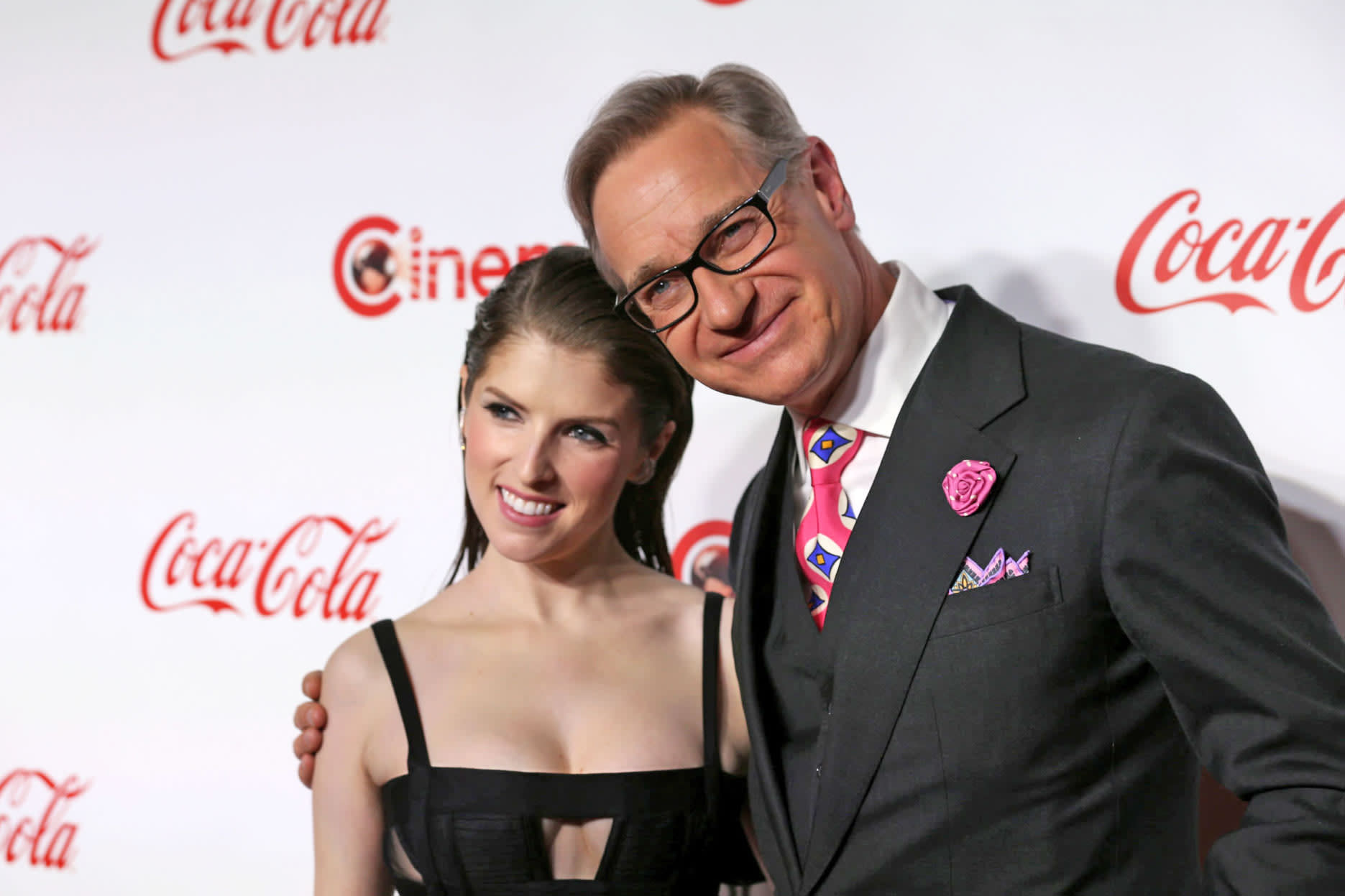 WarnerMedia is slowly developing its own content for its upcoming streaming service, as Pitch Perfect's Anna Kendrick will star in and produce a half-hour romantic comedy series called Love Life, according to Deadline. Each season, the series will follow a new main character's quest for love, with a different relationship each episode. Kendrick will star in the first season, and series creator Sam Boyd will direct. The series comes from Lionsgate TV and Paul Feig's Feigco Entertainment,

Love Life is one of the first original shows for WarnerMedia streaming. The service will launch in the fourth quarter of 2019 with an invitation-only beta version, and officially debut in early 2020. There's no date set for the launch of Love Life.

Warner is entering a crowded streaming market with entrenched players like Netflix, Hulu, Amazon Prime and now, Disney's streaming service. While HBO's Game of Thrones and Veep just wrapped, Warner owns a huge library of shows from HBO, TNT, TBS, CNN, Adult Swim and other channels. And to entice viewers, it may give offer perks like letting sneak peaks of shows before they air on cable. There's still no word on price, but we know there will be three levels available. It'll have to be competitive, however, given that Disney+ streaming will cost $6.99 when it launches in November.

In this article: AnnaKendrick, av, entertainment, LoveLife, Series, Streaming
All products recommended by Engadget are selected by our editorial team, independent of our parent company. Some of our stories include affiliate links. If you buy something through one of these links, we may earn an affiliate commission.