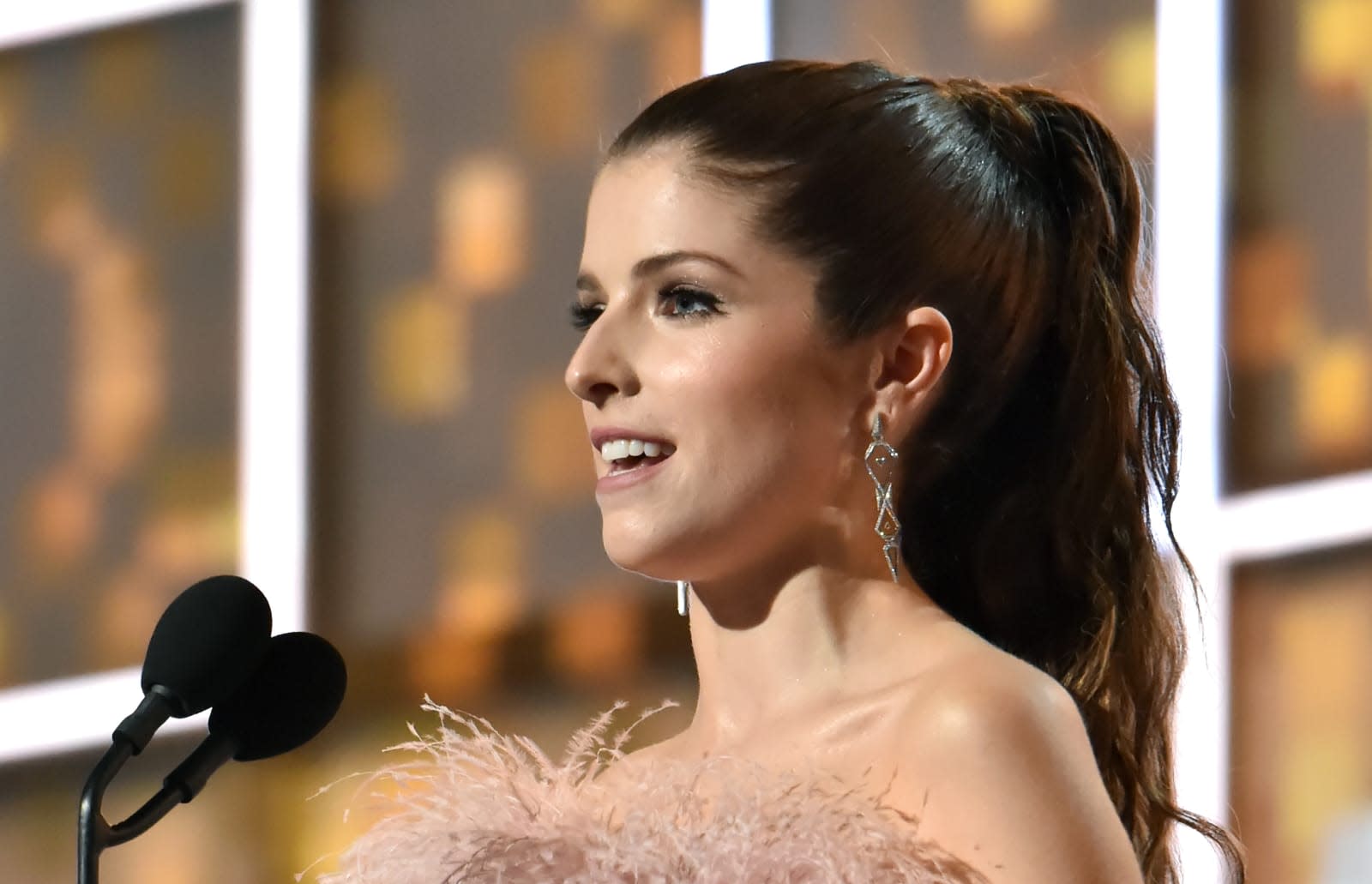 Today, Facebook announced a new animated comedy series for its Watch tab called Human Discoveries. It will star Anna Kendrick and Zac Efron. It's scheduled to air later this year and will be set in prehistoric times, according to Variety.

In other video news, back in October, Facebook and MTV announced that the social network would play host to new seasons of MTV's iconic reality show The Real World and that Facebook users would play a role in choosing one cast member. Now, MTV has given us more details. Facebook polling will determine the seventh and final cast member for each version of the show -- one will be set in the US, one in Mexico and one in Thailand.

The Facebook Watch casting polls for The Real World will be open for one week. The US version is available this week (starting yesterday), while Mexico's and Thailands will both open starting March 11th. Additionally fans of The Real World will be able to vote on which three classic seasons of the show will be available to stream in their entirety on Facebook Watch. Voting will be open for three weeks starting March 4th.

Facebook is clearly retooling its Watch tab. While it has shown continued interest in general-interest programming, viewership for its news shows has been very low. It makes sense, then, that the company would take the money that was previously allocated to news programs and instead focus on scripted shows and other forms of entertainment.

In this article: entertainment, facebook, facebook watch, internet, mtv, real world, streaming
All products recommended by Engadget are selected by our editorial team, independent of our parent company. Some of our stories include affiliate links. If you buy something through one of these links, we may earn an affiliate commission.