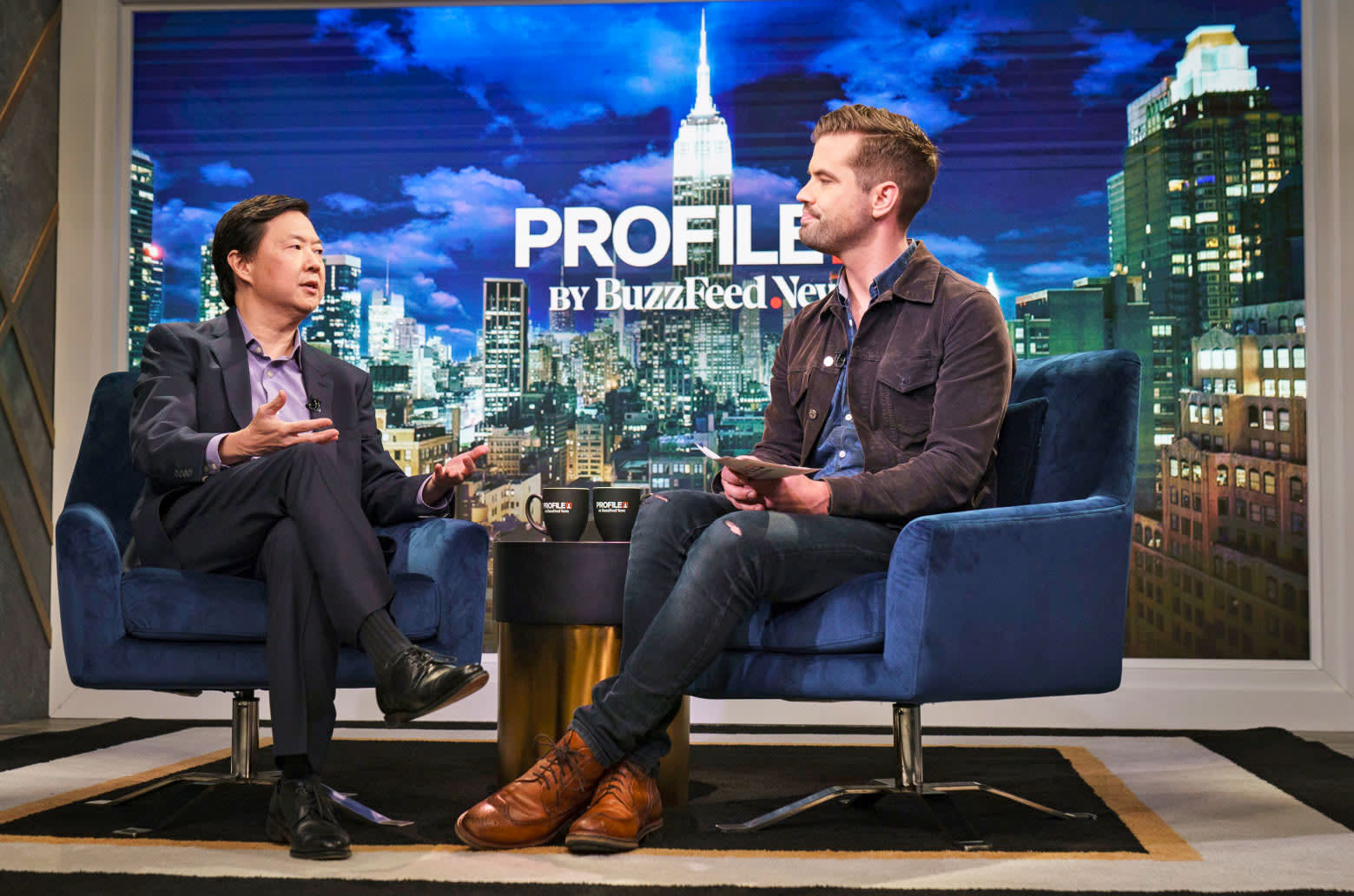 Facebook will only renew about a third of the 21 news shows on its viewing platform Facebook Watch, Digiday reports. In an attempt to maximize its $90 million news budget, Facebook Watch is changing its partnership model and taking a TV network approach by canceling shows that aren't bringing in enough viewers.

Rather than fully fund a show's production, Facebook will now expect publishers to cover more of the upfront expense, but will also allow publishers to sell some ad inventory. According to Digiday, Facebook previously sold all of the ads and kept the money until it had recouped production costs, taking up to a 45 percent share of ad revenue after that.

Facebook's spin is that it is simply being more selective and looking to "build sustainable video businesses." A source for Digiday reinforced that this doesn't mean Facebook is getting out of news programming entirely, only restructuring the business end of things. "They are not abandoning news," the source said.

Facebook Watch currently works with publishers including ABC News, CNN and Business Insider and hosts shows like "Anderson Cooper Full Circle" and BuzzFeed's "Profile." It isn't clear which shows won't be renewed or if any will be canceled early. But this isn't exactly a surprise. Facebook launched Watch a year-and-a-half ago and only added daily and weekly news shows last June. By December, the company was already discussing funding cuts. While Facebook experiments with the business side of news content, it's still moving forward with original programming, like the recently announced animated comedy series "Human Discoveries," with Anna Kendrick and Zac Efron. By the looks of it, Facebook Watch isn't going anywhere.

In this article: av, business, entertainment, facebook, FacebookWatch, internet, news
All products recommended by Engadget are selected by our editorial team, independent of our parent company. Some of our stories include affiliate links. If you buy something through one of these links, we may earn an affiliate commission.