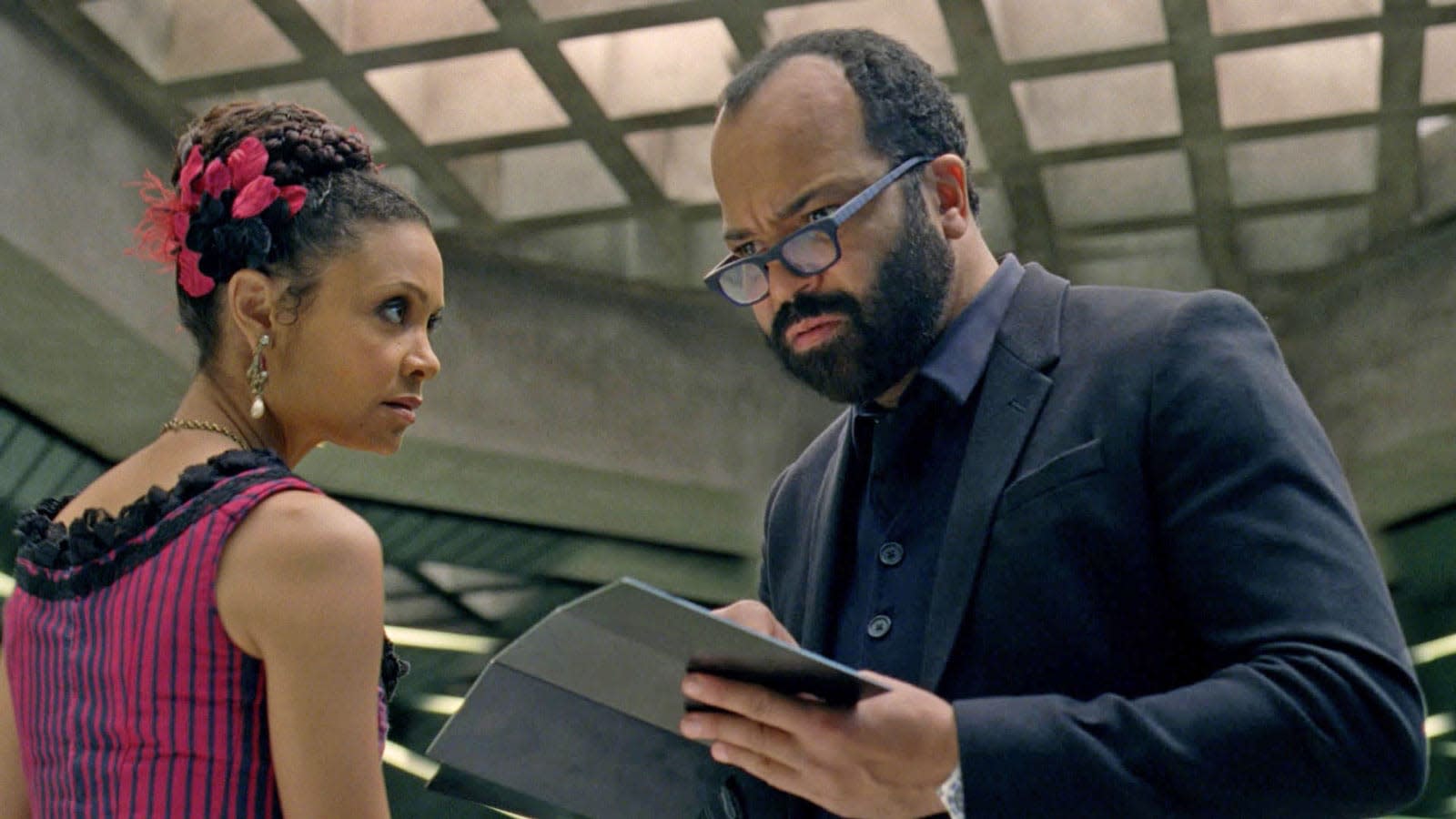 AT&T's WarnerMedia may debut new episodes of popular shows on its upcoming streaming service, right before they hit cable. Sources told The Information that WarnerMedia wants to prioritize its streaming service going forward. Given the shift in media consumption towards streaming platforms, it's likely a strategic move on Warner's part. WarnerMedia did not respond to Engadget's request for confirmation of the news.

WarnerMedia, which owns HBO, TNT, TBS, CNN, Adult Swim and other channels, plans to launch its streaming service in 2020, with a beta version scheduled for later this year. It's unclear which shows will get a streaming debut. The vast number of shows that now fall under WarnerMedia's umbrella include TBS's The Detour and Search Party, as well as Adult Swim's Rick and Morty.

With its new streaming service, Warner is facing some stiff competition from the likes of Netflix, Hulu, Amazon Prime as well as Disney's upcoming streaming service. With Game of Thrones and Veep wrapping up this year, Warner's HBO will be losing two of its biggest hits. Adding perks -- such as the chance to see shows before they air on cable -- may get more viewers on board with the streaming service.

In this article: Adult Swim, cnn, entertainment, services, streaming, streaming service, tbs, TNT, warnermedia
All products recommended by Engadget are selected by our editorial team, independent of our parent company. Some of our stories include affiliate links. If you buy something through one of these links, we may earn an affiliate commission.